To CAP or not to CAP, that is the QuEsTiOn

Back in the olden days (defined as the time period spanning from 4,000 B.C. through last week), not many people typed. The only people who actually clacked away on keyboards were authors, newspaper reporters, and, in the business world, the secretaries. 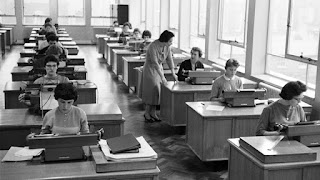 When I attended college, which happened during the midpoint of the “olden days” time period, the end of each semester was marked by a mad scramble to find someone who could type important 10-page papers — for a fee, of course. These papers always had two main characteristics: first, they counted for at least half of the grade for the particular course; and second, they were due in the professor’s office in exactly 20 minutes. 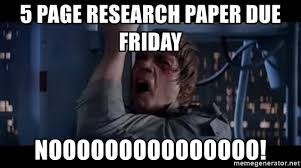 Middle-aged women from the surrounding communities, who worked as secretaries by day, would earn vast fortunes in their spare time by typing papers for desperate college students. Here is an actual conversation:

Her: “Get up off the ground. That’s embarrassing. Now kiss my ring again — this time like you mean it.” 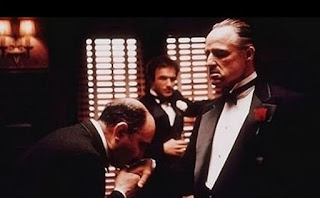 Back in those “olden days,” typing was a mysterious skill practiced only by select professionals. Nowadays everyone types. Since the explosion of the computer era (and I know some people who wish the whole computer thing would explode again, this time with real dynamite), typing is no longer a mystery. College students simply type their papers on the computer (20 minutes before they’re due — that hasn’t changed) and then email them directly to the professor. 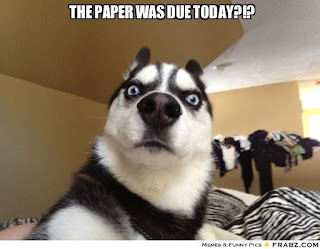 Although everyone types these days, few people know how to type well. The most important aspect of typing well is knowing when to capitalize certain letters. The middle-aged secretaries in the olden days knew all the complex rules about capitalization. (For example, rule number one: “Always capitalize a letter when it is appropriate.”) 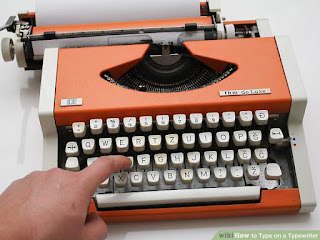 The other distinct typing style is the all-caps-all-the-time folks. THESE PEOPLE PRESS THE “CAPS LOCK” KEY WHEN THEY TURN ON THEIR COMPUTERS, AND EVERYTHING THEY TYPE IS CAPITALIZED. HOWEVER, IN THE COMPUTER WORLD, TYPING IN ALL CAPS IS SYNONYMOUS WITH SHOUTING. WHEN THESE FOLKS TYPE OUT A SIMPLE EMAIL MESSAGE, THE RECIPIENT CAN ACTUALLY HEAR THEM SHOUTING — EVEN IF THEY ARE LOCATED IN A FAR-DISTANT CITY, SUCH AS OPRAH WINFREY. 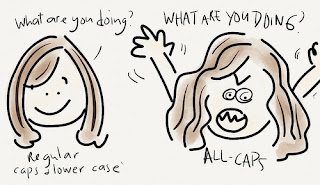 OcCaSiOnAlLy, jUsT fOr FuN, i LiKe tO UsE a hYbRiD oF tHeSe TwO dIsTiNcT sTyLeS tO dRaW aTtEnTiOn tO tHe ImPoRtAnCe oF pRoPeR cApItAlIzAtIoN. iT uSuAlLy PrOmPtS ThE rEciPieNtS oF mY mEsSaGeS tO pUrChAsE DyNaMiTe OnLiNe aNd BLow tHeIr cOmPUteRs tO SmItHeReEns. 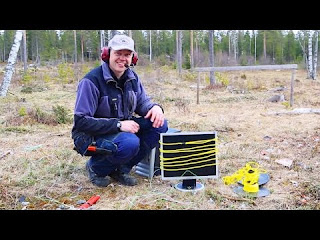