Have you ever heard of a guy named Neale Donald Walsch? He’s the author of the “Conversations with God” book series, which have a question-and-answer format. Walsch, speaking on behalf of God, provides all the answers. 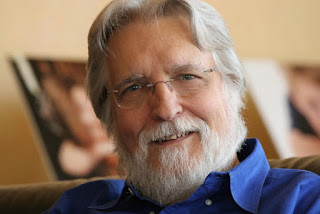 Responding to a question about God’s forgiveness of sins, these are the words that Walsch puts in God’s mouth: “I do not forgive anyone because there is nothing to forgive. There is no such thing as right and wrong and that is what I have been trying to tell everyone, do not judge people. People have chosen to judge one another and this is wrong, because the rule is ‘judge not lest ye be judged.’”

Do you see how silly this is? Walsch is saying: there is no such thing as right and wrong, and if you don’t agree with me, you’re wrong! 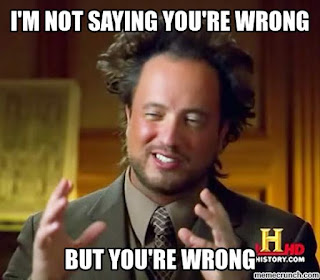 Why am I spending time talking about the views of Mr. Walsch? Well, for one thing, his books have sold millions and millions of copies. For another thing, the “Conversations with God” books have been endorsed by Oprah Winfrey, which means millions more people are being exposed to his spiritual teachings.

The idea that absolute truth is real is called by Walsch merely an “illusion of man.” Well, if that idea is an illusion, then Jesus Christ was very misguided, because the Lord clearly proclaimed, “I am the way and the truth and the life. No one comes to the Father except through me” (John 14:6). 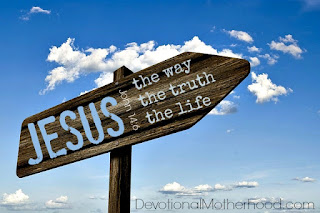 The reason it is important to be aware of the New Age teachings of Neale Donald Walsch, and to understand how his views differ so starkly from Jesus’ teachings, is because far too many self-described Christians, including many born-again Evangelicals and devout Catholics, have become very fuzzy about the concept of truth.

A recent survey by the Barna Group asked a simple question: “Do you believe in absolute truth?” Here is the breakdown by various groups, with the percentage that answered “yes.”

Wow, Catholics scored worse than the population at large, which includes atheists, agnostics, secular humanists, and followers of Walsch’s and Oprah’s trendy New Age beliefs. A sad conclusion we can draw from this is that Satan is currently winning the battle for hearts and minds and souls. 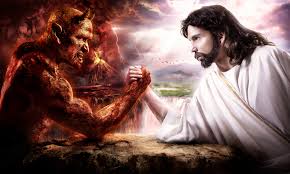 Whoa, that’s a little harsh, isn’t it, Bill? Well, you tell me, who called into question the truth of God’s word? Who claimed that mankind was equal to God and could become just like God? Who claimed there is no absolute truth nor any final judgment? Who taught that it is perfectly right for us to do whatever it is that “feels” best?

Yes, you’re right, Neale Donald Walsch teaches all these things. But, I mean, who was the first one ever to offer these teachings? Just look in Genesis, chapter 3. It was none other than Satan, the father of lies, who taught those ideas.

I don’t know about you, but I’d say it’s high time we broke free from this muddled, illogical mindset. It’s time we once again taught truth—and the truth has a name: Jesus. 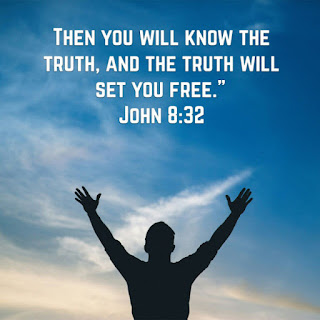