Pen Pal Teaches Me About the Sabbath — and Baseball

A couple of months ago at my 40th college reunion, I finally got to meet my pen pal face-to-face. (Yes, I just used the term “pen pal,” an idea that is about as old-fashioned as going to Confession every Saturday afternoon and wearing a jacket and tie to Mass every Sunday morning.)

I developed an email friendship with Alan, who lives in Israel, a long time ago. We originally got in touch because we graduated from the same college in the same class, but we never actually met when we were at school, most likely because I spent most of my time holed up in a fraternity house trying to see how many brain cells I could kill. 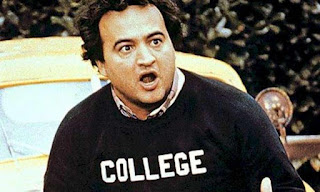 Over the years Alan and I have discussed our mutual college experiences—a little bit; our mutual faith in God—a little bit; and our mutual love of baseball—a lot! Alan is a Mets fan, while I live and die with the Red Sox, which means we have a major point of agreement: our dislike of the Yankees. And as long as we avoid discussing the 1986 World Series, there is little chance of an angry disagreement. 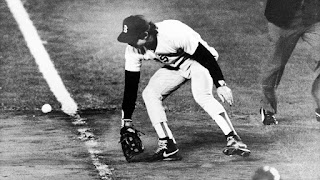 Our recent reunion took place over a weekend, so when I finally met Alan, it was Friday evening and the Sabbath was just beginning. I got to see how a genuinely devout believer shows his dedication to God. Besides making sure he ate only kosher food, Alan disconnected from the typical aspects of modern life, especially his smart phone and all other digital media.

Even though a Mets game was being played that evening, Alan would not, could not, check the score because his phone was back in his room turned off. However, in the interest of full disclosure, Alan did say it was OK for me to check the Mets score on my phone and give him a brief update. 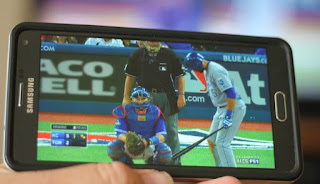 This seems reasonable, because after all, God is a big baseball fan. What’s that? You don’t believe me? Go look it up in your Bible. The very first sentence of the Holy Scriptures, from the first chapter of Genesis, is a baseball reference: “In the big inning….”

Watching Alan honor the Lord by honoring the Sabbath was very inspiring. For example, besides saying prayers before a meal, what we Catholics might call “saying grace,” Alan said prayers AFTER each meal, too.

If you’ve been around as long as I have, you might remember when honoring the Lord’s Day was a big deal for most Catholics. We didn’t have the dietary rules and other restrictions of observant Jews, but we used to treat one day of each week as special. We would visit family, relax and enjoy the day, and step away from all the hectic aspects of life. Not anymore. For most Catholics, Sunday is no different than any other day of the week. We travel, we go shopping, we sometimes catch up on office work, and of course, there are a zillion youth sports activities. And what is the net result? We run ourselves ragged.

Wouldn’t it be nice if we really honored the Lord and observed the Sabbath once again? If we could take one day out of every seven to slow down, draw nearer to God, and disconnect from the modern world’s rat race, it would help us both physically and spiritually. 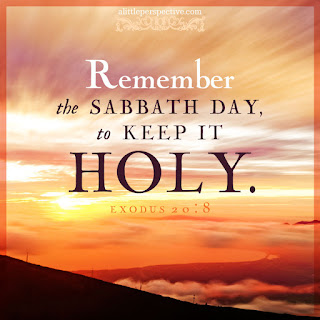 No doubt it would be quite a shock if we suddenly started observing the Lord’s Day as devoutly as my pen pal Alan. So, we probably should start slowly and ease into it. And if we need to follow the Sunday baseball scores, I’m sure God won’t mind. After all, God invented the very first night game, when He said, “Let there be light!”