Be Wary of ‘Savage Wolves’ in Priest’s Clothing

Do you ever wish the Church today was more like the Church during biblical times, when all the believers were in agreement on faith issues, and they showed compassion and love toward each other all the time? Well, if you wish for that, I’m sorry to inform you that the early Church was not all rainbows and lollipops. There was plenty of dissension and conflict back then. 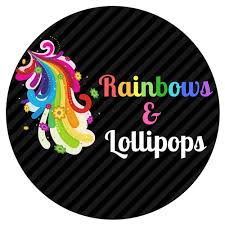 We get a glimpse of this volatile situation in the Acts of the Apostles, chapter 20. St. Paul was speaking to a group of ordained priests from the city of Ephesus. After telling them to keep watch over the people entrusted to them, he offered this warning: “I know that after my departure savage wolves will come among you, and they will not spare the flock. And from your own group, men will come forward perverting the truth to draw the disciples away after them.”

So, in the so-called good ol’ days of the Church, when all believers supposedly were in agreement, St. Paul said that “savage wolves” would attempt to destroy the faith. And here’s the stunning part: he claimed these evil men would be “from your own group.” Now, don’t forget, St. Paul was speaking to a bunch of priests, the overseers of what we would call today the local parishes. In other words, Paul claimed that a serious threat to the faith of sincere believers would come from ordained priests who perverted the truth. 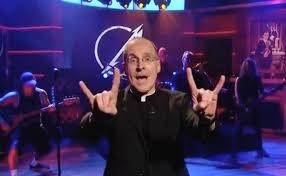 It pains me very much to say this, but a similar situation exists today. There are a significant number of ordained priests who have drifted far from the original deposit of faith, which was handed down by Jesus Christ Himself to the apostles and then to the Church. And I’m not talking about relatively minor things, such as whether Communion should be received on the hand or the tongue, or what style of music is appropriate for Mass.

I’m talking about really important Catholic Christian doctrines, such as: did Jesus physically rise from the dead? Is Jesus really present in the Eucharist? Does Hell exist? And especially in our current culture, does God really have any firm rules regarding human sexuality, or does He just want us to do whatever makes us feel good?

A big difference in today’s world compared to 20 centuries ago is mass communication. A priest who teaches heresy can get a large following quite quickly using Twitter and Facebook and YouTube.

At this point, many people might say, “Oh, don’t go overboard, Bill. If a priest starts teaching false doctrines, his bishop will stop him right away.” Well, don’t be so sure. Many bishops have a hands-off management style and give their priests a lot of leeway, and unfortunately, some bishops also have drifted away from clear Church teachings.

Don’t forget, in the wake of the Theodore McCarrick scandal, we have discovered that many bishops are—um, how shall I phrase this?—rather compromised, both in their personal holiness and in their acceptance of Church doctrines. 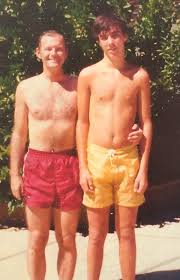 So, if this is the situation these days, what should we do? I have one suggestion: go to the Catechism. The Catechism of the Catholic Church, published in 1992, is the greatest gift given to us by St. Pope John Paul II. It spells out Church teachings in clear and simple language. If you hear a priest or bishop say something fishy, go to the Catechism and double-check it.

Thankfully, the vast majority of our priests and bishops are indeed faithful, holy men. But in this day and age, just like St. Paul’s time, we have to be very careful. There are “savage wolves” out there “perverting the truth.”

When in doubt, go to the Catechism. And then, of course, pray like your life depended on it—because it does.
Posted by Bill Dunn at 6:31 AM