You’re Too Old for the Holidays When…

The holidays are here, and I’m reminded of the words of one of my favorite Old Testament prophets, Clint Eastwood, who said, “A man’s got to know his limitations.” Most of us are not as young as we used to be. (And if you know someone who IS younger than he used to be, please let me know, as I want the exclusive rights to his story.) 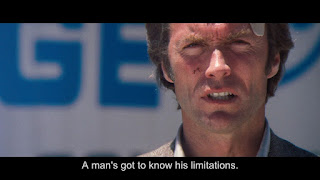 During the Christmas season, many people fondly remember the days of their youth but make the mistake of trying to re-live some of those magical moments. There are two primary situations where guys lose sight of just how old they are and commit a holiday faux pas (a French term that means “figgy pudding”).

The first situation is when you see Santa at the mall. You are definitely too old to sit on Santa’s lap if any of the following things occur:

A boy in line with you asks, “Are you Santa’s daddy?”

Santa says to you, “Whoa, your beard is TOTALLY white.” 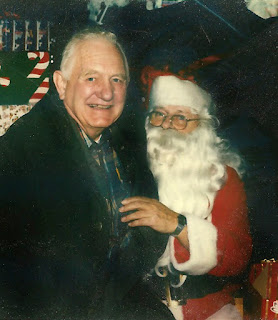 Santa says, “No one ever asked for Poli-Grip before.”

The man dressed as Santa says, “Hello, sir. It’s me, David. Remember? I used to mow your lawn when I was in high school.”

The elf assisting Santa reminds you of an old Army buddy.

Santa says, “Sorry, I can’t put Viagra in your stocking without a prescription.”

You ask Santa to speak into your good ear.

Santa hands you a candy cane, and you instead ask for a Slim Jim.

You decline the offer to have your picture taken with Santa by saying, “I don’t photograph well,” and then prove it by pulling out your expired passport.

You read your Christmas list to Santa, after borrowing his reading glasses. 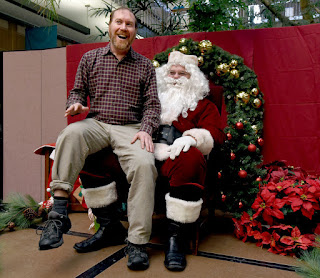 The first time you sat on his lap years ago, Santa’s hair was black and everyone called him “Kid.”

And finally, you know you’re too old to sit on Santa’s lap when you hop up onto Santa and hear both of his femurs snap.

The other situation occurs a week after Christmas on December 31st. You should not accept an invitation to a wild New Year’s Eve party if any of the following are true:

You’re usually in your jammies and slippers by the time Dennis House does the news.

Your idea of a wild night is having a few extra Fig Newtons during “Jeopardy.”

You’re usually snoring on the couch by the time “Wheel of Fortune” comes on. 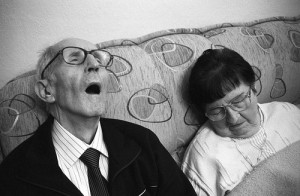 You haven’t driven after dark since your 1974 Dodge Dart was new.

The last time you stayed up all night drinking and dancing was during FDR’s second term in office.

You think BYOB means “Bring Your Own Ben-Gay.”

The last time you went to a party, you spent most of the evening asking people, “Have you seen my teeth?”

You’re not at all impressed with today’s singing stars. In fact, you’re pretty sure Guy Lombardo’s music was a little too “jazzy.” You’re still a bit hung over from sampling the milk and cookies left out for Santa seven days earlier.

Your favorite party activity is discussing in graphic detail your recent gall bladder surgery and asking if anyone wants to see the scar.


And finally, you should not accept an invitation to a wild New Year’s Eve party if you remember when the official New Year’s Eve song was “Young Lang Syne.”
Posted by Bill Dunn at 7:05 AM