How Did Life Begin on Earth?

Did you hear that stunning news report the other day? Out in the Midwest, a tornado ripped thru a Home Depot store and sent everything flying in all directions. And then, left standing in the wake of that devastating twister, was a fully-functioning, 3-bedroom ranch-style house, complete with plumbing, electrical wiring, and a wifi home entertainment system. The chaotic force of the tornado, just by chance, put all the components together in the exact right arrangement. It was amazing. 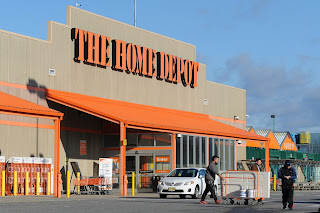 Nah, I’m just kidding. We all know that could never happen. The odds are zero that every piece of wood, metal, glass, wires, sheetrock, nails, paint, and shingles would randomly fall into place and form a functioning house. It’s mathematically impossible. 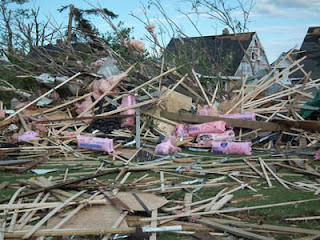 But here’s another news flash: for the last four or five generations, science teachers have been telling their students that an even more unlikely event occurred: many years ago, swirling chemicals randomly formed themselves into a living organism, able to take in nutrients and expel waste, and able to reproduce itself. This was the beginning, it is taught, of the long history of life on earth, as this first organism reproduced, mutated, and evolved into all the amazing and diverse forms of life we see today.

The information encoded into the blueprint of life, the DNA molecule, is far more complex and intricate than the drawings and plans needed to build a 3-bedroom home. And yet, the story is presented in science classrooms that chaotic, swirling chemicals, with no outside guidance other than the laws of physics, accidently formed into a complicated, precision organism.

Um…sure. The terms “odds are zero” and “mathematically impossible” come to mind. 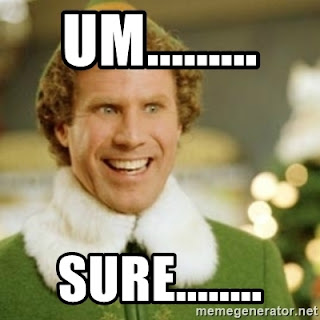 Because the desire to explain the universe without acknowledging God as Creator is such a strong urge in the modern scientific community, this glaring problem is ignored. One famous scientist who could no longer ignore this problem was Francis Crick, the man who became famous in the 1950s, along with James Watson, for discovering the double-helix structure of DNA. 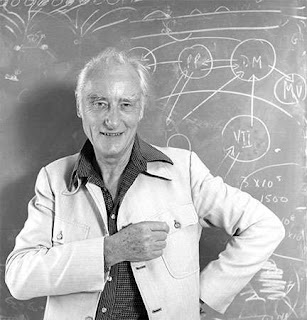 Did Dr. Crick acknowledge that God was the Creator of life on earth? Well, not quite. He proposed instead a theory known as Direct Panspermia. This theory claims that space aliens “seeded” the earth with the building blocks of organic life. In other words, the complex data encoded into DNA molecules is so intricate, and the chance that a living organism accidently came into existence is so remote, that DNA must’ve formed on a planet with more favorable conditions than earth. Then advanced creatures capable of space travel brought that genetic code—the seeds, if you will—to our planet, so the long history of life on earth could begin. 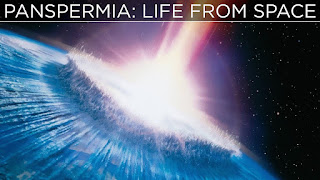 Once again, I say, um…sure.

I don’t know about you, but we’re getting to the point, even for an atheist, where belief in a supernatural creator God seems a whole lot more feasible than this wild theory.

Here’s the first paragraph of an article in Scientific American magazine: “The Earth is beaming with life and yet there is no consensus on how life arose…..The origin of life is one of the great unsolved mysteries of science.”

Do you remember being taught that in your science classes? Me neither. They taught me that it was a proven, scientific FACT that swirling chemicals accidentally, randomly formed themselves into a living organism. A proven FACT. 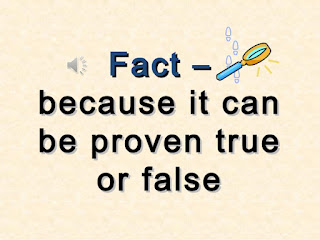 Quite often the Church is criticized for being anti-science, but on this particular topic it’s actually science that is anti-science. Now, does this mean the God described in the Bible is definitely true? No, but it means science has in no way proven that God does not exist, the exact thing my science teachers taught me.

Whenever you are told that modern science has proven that there is no God, don’t believe it for a minute. That claim makes about as much sense as a tornado smashing through a Home Depot and then leaving a brand new house standing in its wake. 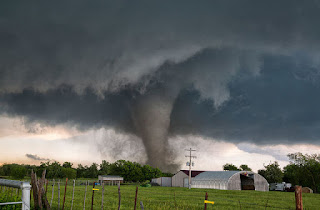