I bet you didn’t know that years ago I was an opinion columnist. For quite a while my essays appeared about once per month on the op-ed pages of this newspaper.

Usually, I wrote about the two subjects my mother told me never to discuss in polite company: religion and politics. The pro-life and pro-captialism views I expounded back then were shaped by my Catholic faith and my experience in the business world.

If you never read my opinion columns, oh, I was clever. Darn clever. I was gifted in the art of the “straw man” argument. I could take a complex topic and boil it down to a simplistic black-or-white, either-or summary. Then I would set up that “straw man” and bash him to pieces with witty and sarcastic insults. 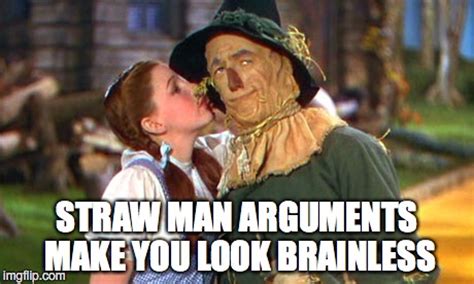 Some of my favorite targets back in the day were Bill Clinton, Ted Kennedy, and Christopher Dodd. Using words alone, I could draw a buffoonish picture of these guys that would make an editorial cartoonist proud.

My columns generated plenty of feedback. Those who agreed with me sent notes exclaiming how witty I was, and those who disagreed informed me that I was identical to an earthworm, except not quite as smart.

But after many years of writing those opinion columns, a funny thing happened: I got tired of reading my own stuff. It wasn’t that I thought the topics were unimportant. It’s just that my one-sided arguments were becoming tedious, even to me. So, if I was sick of my stuff, then what were the odds people reading the newspaper would find it interesting?

At that time, two things became clear to me. First, in all the time I wrote those cleverly caustic cultural commentaries, I had not changed a single person’s mind. And second, there were professional writers on the op-ed pages who were making the same points, but doing it way more effectively. 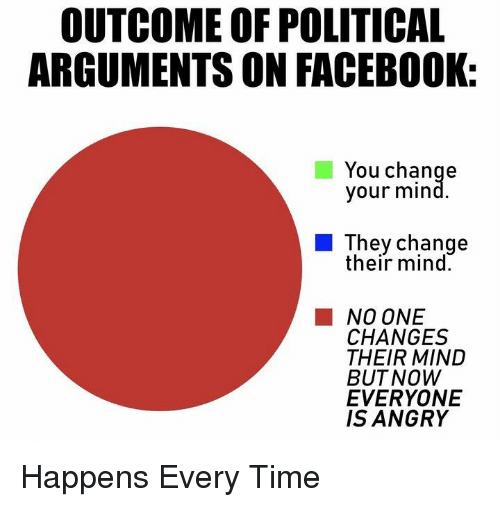 Finally, I decided that I should leave that task to the professionals. From then on I concentrated on my Friday humor column to see if I could bring a little levity to a world that had gotten way too serious and angry. Although, admittedly, my snarkalepsy still kicks in on occasion.

I’m pretty sure I made the correct choice. After I stopped submitting opinion essays to the newspaper, I received exact zero notes wondering why I wasn’t on the op-ed pages anymore. Ah, the public. They’ll always let you know how much of an impact you are making.

About the same time I stopped writing opinion essays, a new phenomenon burst onto the scene: social media. It turned out I was a piker when it came to sarcastic straw man arguments. The creation of Facebook and Twitter made it possible for anyone with a computer to proclaim obnoxious opinions to the whole world.

In looking back at my op-ed days, by today’s standards it was all rather quaint. I never referred to anyone I disagreed with as literally Stalin, and no one ever accused me of being literally Hitler. In today’s toxic world of social media, those are the mild accusations.

My advice to anyone caught up in the nasty back and forth of social media is to ask yourself a couple of questions: Have you ever changed a single person’s mind with your biting and witty political comments or by reposting other people’s biting and witty political memes? (Magic 8 Ball says, “Not likely.”) Which leads to my second question: Is it really worth it to lose half your friends by viciously attacking anyone who doesn’t think exactly like you? 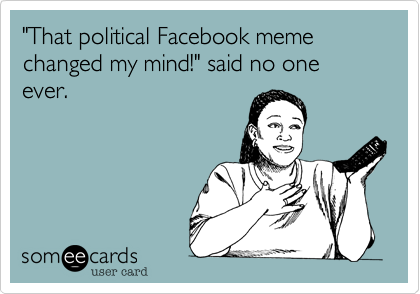 To paraphrase a once-famous person: What does it profit a man to gain a hundred “likes,” and yet lose his soul?
Posted by Bill Dunn at 5:50 AM