‘It’s the Most Miserable Time of the Year’

Welcome to the first week of January. This is by far the most depressing time of the entire year. Why? Because the holiday season is over, and we’re back to the regular routine.

By the way, I’ve tried for years to remind people that in the Catholic tradition, the Christmas season begins on the evening of Dec. 24th and continues until the Feast of Epiphany (Jan. 8th this year). So, technically we’re still in the holiday season. But my efforts have been about as successful as a guy trying to teach algebra to chipmunks. In our modern culture, virtually everyone accepts that the Christmas season begins in earnest the moment you push away from the dinner table on Thanksgiving afternoon, and it ends promptly when the last present is opened on the morning of Dec 25th. (This occurs in some homes around 6:15 a.m.) All the abandoned Christmas tree carcasses by the side of the road, stripped bare save for a few sad pieces of tinsel, are evidence that in most people’s minds Christmas is a long-gone distant memory. 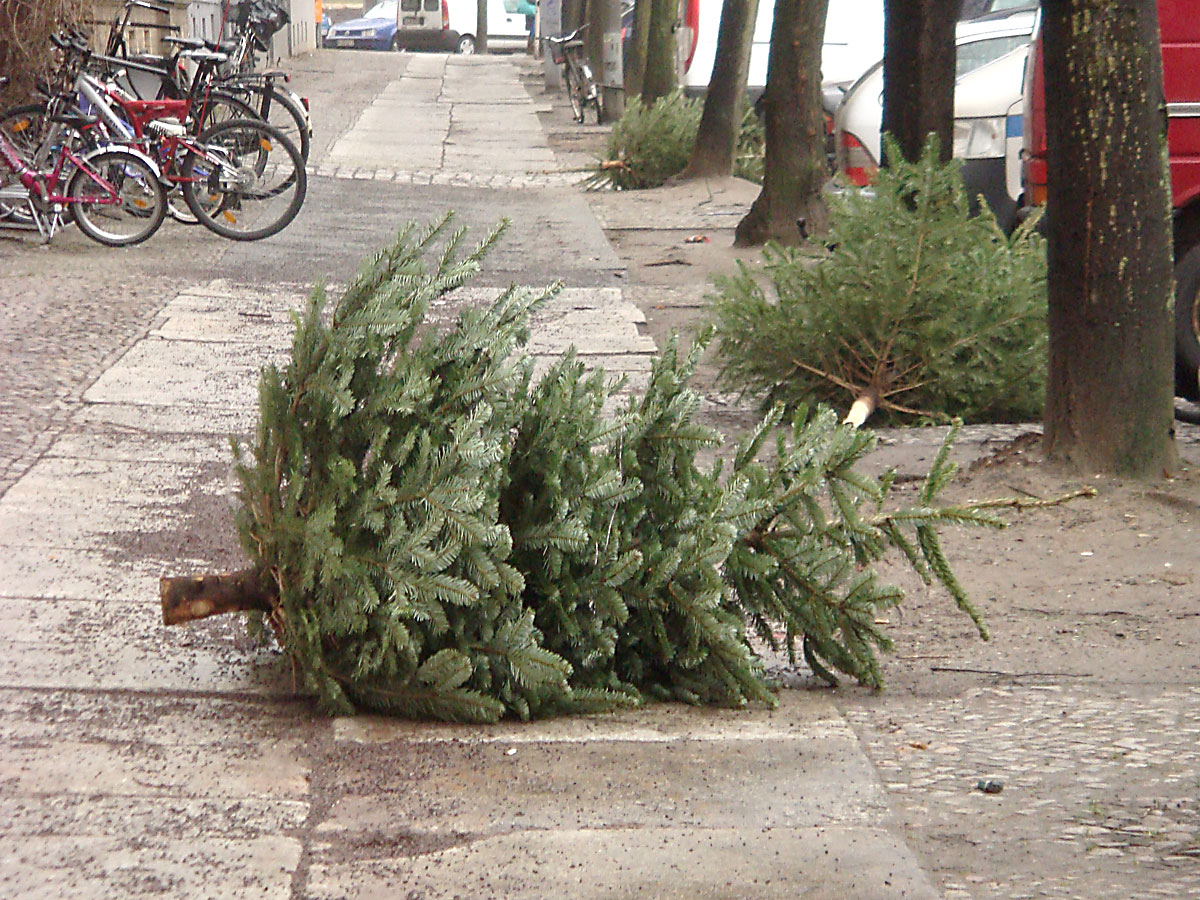 Anyway, for all intents and purposes (or as some people say, for all intensive purposes), the holidays are now over. Here in the first week of January, the only thing we have to look forward to is 12 straight weeks of dreary, cold winter — which, obviously, is not exactly something a sane person looks forward to, except for those ski weirdos, who actually get excited when arctic weather arrives. For normal people, the next three months are something we all try to endure and hopefully survive.

At least there’s some good news. At this point in time, most people have ceased that silly charade and admitted their New Year’s Resolution plans are just not going to happen. It was a good 48-hour fantasy while it lasted. Some folks almost convinced themselves that this year would be different and a much-needed lifestyle change was really going to occur. Oh well, at least the $2700 piece of shiny, new exercise equipment in the den will make a lovely, if slightly overpriced, coat rack. 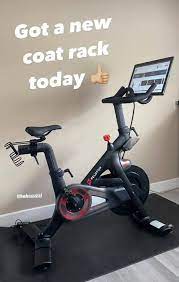 It's important that we don’t dwell on how dark and cold and dismal it is right now, nor the fact that it will take an eternity for the next 12 weeks to pass by. What we need to do is focus on the positive aspects of early January. Yes, despite what I’ve been saying here, there are some positive things. The first is that old expression: “Adversity builds character.”

We are smack-dab in the middle of character-building season. For example, imagine you are running late for work on a bitter cold morning, and you’re frantically scraping ice off your car’s windshield with a credit card because you misplaced your ice scraper. Just as you lose all feeling in your fingers, you step into a small snow bank, causing a large glob of ice to fill up your right shoe. That is how you build character.

People who live in Florida or California have no character. They walk around in shorts and flip-flops during January. They’re soft and pathetic, and they think true adversity is when the barista at Starbucks only includes two sugars when they asked for three. To quote Douglas Neidermeyer, they are worthless and weak. 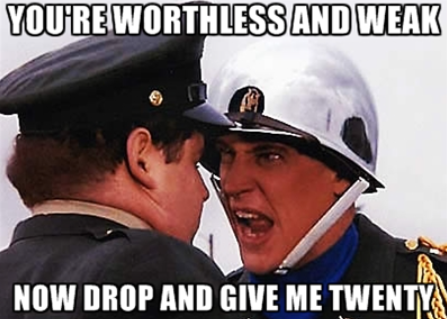 We, on the other hand, are hearty and strong. OK, I can tell by your expression that you’re not buying my baloney. (That’s right, I can see you through the newspaper.) Well, frankly, I’m not buying it either. The best thing we can do to lift our spirits and survive the next 12 weeks is make fun of people in Florida and California. After all, they are certainly making fun of us.
Posted by Bill Dunn at 3:01 PM