To Fear or Not To Fear? That Is the Question 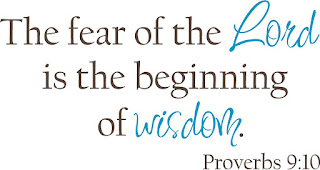 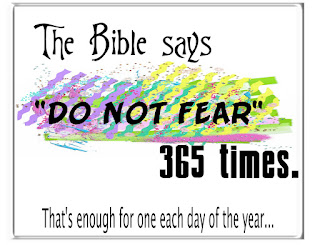 To understand this apparent contradiction, we need to look at some nuanced definitions of the word “fear.” First, in our modern culture, fear is almost always considered to be a bad thing. It usually refers to terrifying, often paralyzing dread. We say things like, “He was fearful for his life,” or, “She lived in a perpetual state of fear.” In these instances, the word fear definitely is negative.

But the word “fear” does not always indicate something horrifying and terrible. According to biblical scholars, the Hebrew verb yare can mean “to fear, to respect, to reverence.” The closely related Hebrew noun yirah is the word used in Psalm 111, and in this context the fear of God is a good thing. It’s based on the understanding that God is all-powerful, but we can trust Him because He is all-good. English words that convey this meaning are awe and reverence. This type of “fear” helps a person to be more open to true wisdom, so it definitely is positive. 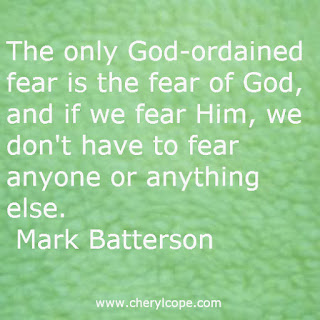 Nelson’s Study Bible (1997 edition) offers this summary: “The fear of God is an attitude of respect, a response of reverence and wonder. It is the only appropriate response to our Creator and Redeemer.”

To better understand how God really feels toward us, we are often told to look to the parable of the Prodigal Son. The father in the story represents God the Father. He anxiously waits for us to repent and turn to Him. As soon as we do this, He completely forgives and forgets all the sinful things we’ve done, and then He throws a big party in our honor. Wonderful! How can you be fearful of such a loving God? 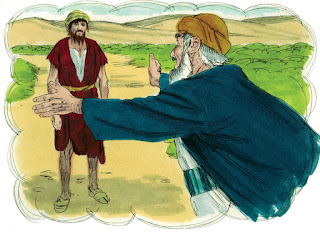 In contrast, consider Jonathan Edwards’ rip-roaring sermon titled, “Sinners in the hands of an angry God.” Edwards’ famous exhortation, which some consider to be a catalyst for America’s “Great Awakening” religious revival in the mid-1700s, literally put “the fear of Hell” in his listeners. To summarize Edwards’ message: People are sinners; God is livid about that; and God at any moment might cast wicked people into Hell. (I bet Jonny was a ray of sunshine at cocktail parties.) 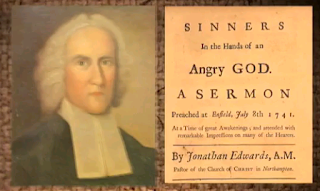 The loving and forgiving father described in the parable of the Prodigal Son sure sounds a lot better than Edwards’ portrayal of a furious God. But before we leave it at that, let’s not lose sight of some important facts. First, God is indeed loving and forgiving. Jesus told that parable for a reason. However, God also is holy and righteous. He hates sin. (But not the sinner. Whew!) He is the supreme judge, and every single one of us will someday stand in judgment before Him. Radio preacher Steve Brown notes, “If you’ve stood before the living God and not trembled, then you’ve never stood before the living God.”


God is loving and merciful. He also is all-powerful and all-just. We should not cozy up to God as if He is nothing more than a jolly ol’ grandfather who hands out candy. We instead should drop to our knees before our Creator with awe and reverence and wide-eyed wonder, and maybe a little trembling and trepidation, too. This kind of “fear” is not bad. It’s the kind of “fear” that leads to wisdom and eternal life.
Posted by Bill Dunn at 7:00 AM