This weekend at Mass the second reading is from St. Paul’s letter to the Philippians. Paul addresses an issue that is either very appropriate for some people, or I suspect soon will be very appropriate for most of us. He talks about being spiritually content while being physically destitute and deprived.

Paul says, “I know how to live in humble circumstances; I know also how to live with abundance….I have learned the secret of being well fed and of going hungry, of living in abundance and of being in need.” Then Paul offers the key sentence: “I can do all things in him (Jesus) who strengthens me.” 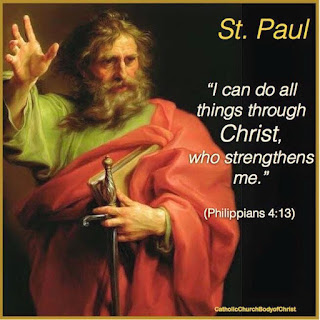 Paul did not fall for the seductive lie that his worth is based on his wealth. He knew his real worth as a person was based on his relationship with Christ. And whether his stomach was stuffed with food or grumbling with hunger, whether he was sleeping on a soft bed in mansion or on a rock under a bridge, he remained joyful and peaceful because he was rich in the things that really matter: faith, hope, and love.

Paul had learned the secret of acceptance. He was spiritually mature enough to know that bad thing inevitably happen during life, and he was able to accept it when these bad things happened to him. 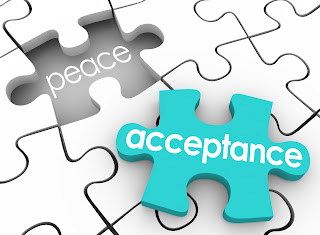 Modern Americans, on the other hand, are often incapable of accepting even the slightest problem. How many times have you seen someone throw an absolute hissy fit over the most trivial matter? The well-dressed lady with the new BMW who I recently saw screaming at the befuddled Dunkin’ Donuts counter girl comes to mind. (On the other hand, maybe getting only three sugars in your coffee when you ordered four is indeed the end of the world.) 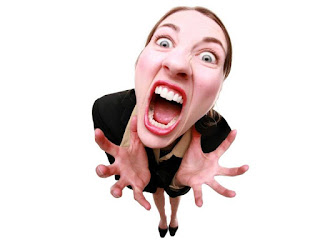 Let’s just take a step back for a moment and consider that a typical lower-middle-class American family today has far more luxury and conveniences than the greatest emperors of St. Paul’s day. You don’t think so? How many refrigerators and air conditioners did Caesar own? Did he have a Stop & Shop down the street from his palace with 8 gazillion selections of food? How did Caesar communicate with people on the other side of the continent? (Hint: it wasn’t email, text messages, or Facebook.) What did he do if he had an impacted wisdom tooth, an eye infection, or a ruptured appendix? He suffered and often died, that’s what he did. Man, we have it pretty darn good these days. 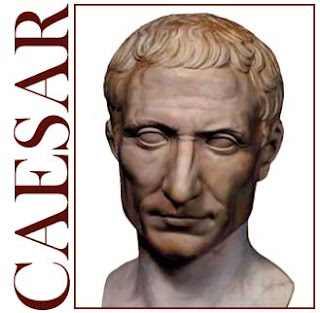 The reason I suspect Paul’s message soon will be very appropriate for most of us, is because I’ve been thinking lately that maybe we as a society have passed our prosperity peak and are beginning a subtle but definite downhill slide.

At some point our national debt of 20 Trillion dollars is going to come back to bite us. And it doesn’t take much to spook the financial markets and throw the world economy into a tailspin. I hope I’m wrong, but I’ve got a funny feeling the bubble just might be ready to burst. 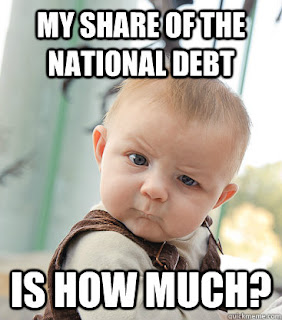 And if it does, and if we suddenly go from screaming at coffee counter girls to scrounging for enough food to keep from starving, I wonder how we Americans, so unfamiliar with St. Paul’s concept of acceptance, will deal with it. I don’t think it’s going to be a very pretty sight.


The only advice I can offer is this: be prepared. Be prepared in a physical sense to deal with hard times, if and when they come. And more importantly, be prepared in a spiritual sense. Put Paul’s lessons into action. Put your faith in Christ and trust that He will take care of you no matter what. Open your heart and receive the serenity and joy the Lord truly wishes to give you. 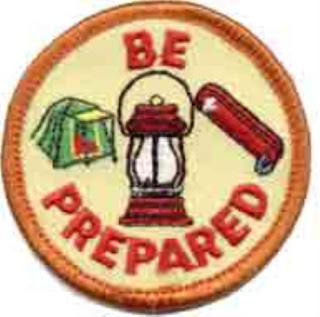