Recently, I attended a men’s weekend retreat, and during one of the presentations the speaker said, “Before his conversion, St. Paul, known then as Saul of Tarsus, persecuted Christians relentlessly, even to the point of having some believers sentenced to death. He was a real jerk.” 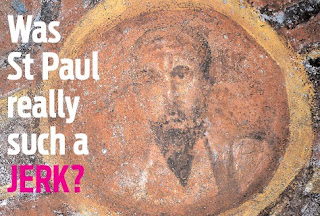 Then the speaker said, “But after his conversion, St. Paul became sweet and kind and lovable, and never said a harsh word to anyone ever again, right? Right?!”

No one in the room said anything. We weren’t quite sure where he was going with this. Some of us thought, “Well, umm, I guess that’s true, since saints are supposed to be kind and loving and holy.” Others thought, “Hmm, when I read the Acts of the Apostles, it doesn’t seem like Paul was all that sweet and kind.”

However, before anyone could say anything, the speaker answered his own question. “No! He was not sweet and kind,” he declared. “St. Paul was the same loud and brash and zealous guy he was before his conversion. During his entire Christian ministry, during all of his missionary journeys, St. Paul was still a jerk! But he was a ‘Jerk for Jesus,’ and that made all the difference.” 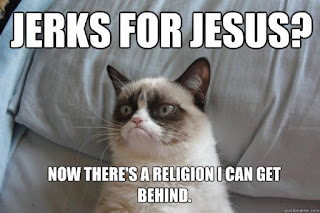 Now, before you misunderstand—as most of the guys in the room did—and think the speaker was bad-mouthing St. Paul and minimizing his effectiveness as a saint, the whole point was not that Paul was an irredeemable jerk. The point was: God can use people to do His will despite their flaws. He sometimes even uses people’s so-called flaws to make them more effective ministers of the Gospel.

St. Paul is a perfect example. If you read the Acts of the Apostles, and then read between the lines in Paul’s many New Testament epistles, a portrait emerges of a man who was intense and driven and blunt. The average person who observed Paul in action might conclude that he was one of the most obnoxious and annoying persons ever; in other words, a real jerk.

But think about the situation at that moment in time. It had only been a handful of years since the Resurrection occurred. The entire Christian church consisted of a bunch of uneducated fishermen in Jerusalem and the folks who followed their teaching. In order for the faith to spread, God needed someone who was intelligent and well-spoken, as well as brash and relentless and completely immune to criticism from others. (How many of us can make that claim? Come on, be honest. In the face of criticism, most of us quickly change our behavior because we’re afraid other people won’t like us.) 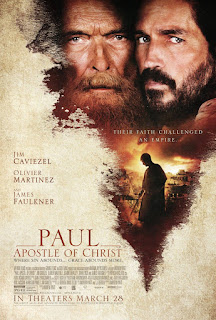 Saul of Tarsus was the perfect man for the job. When he was relentlessly persecuting Christians, he didn’t care what other people thought about him. His only desire was to do God’s will. When Jesus appeared to him on the Road to Damascus—and informed him that he was in fact NOT doing God’s will—the mission completely changed, but the person did not. Now known by the Greek version of his name, Paul was just as relentless and unconcerned about what others thought of him. That is, he had the perfect personality to spread the Christian Gospel all over the known world, even if many considered him to be a jerk.

The message the retreat speaker was tying to get across is this: if we submit ourselves to the Lord, He can use our strengths and weaknesses and personality traits to do His will. 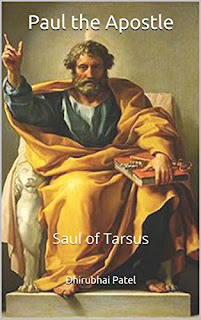 If God has called you to preach the message of Christ in a place that’s never heard the Gospel, then maybe you need to be relentless and zealous and completely immune to criticism. If God instead has called you to be a witness for Jesus to your family and friends and coworkers, then maybe the most effective technique is to dial back the jerkiness.

We should start a new Christian Men’s Group, called “Jerks for Jesus.” I know someone who would make a good member. He’s the guy typing this sentence. 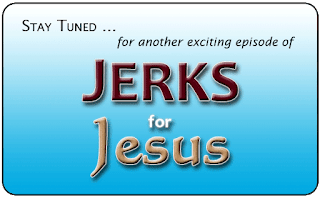