Thank the Truck Drivers, Too

The coronavirus emergency we’ve endured since early March has demonstrated a couple of interesting things. First, the people who are often put on a pedestal and declared to be extremely important to our culture — Hollywood celebrities, political pundits, and sociology professors — actually are fairly worthless during a crisis. Second, the folks who are usually ignored or mocked by our sophisticated culture —farmers, factory workers, and truck drivers — are quite essential in maintaining our modern way of life, with or without a crisis.

If we didn’t already know it, we’ve discovered that first responders and health care workers are absolutely necessary, and right now they’re doing heroic work. They are rightly being singled out for praise, and that is terrific. 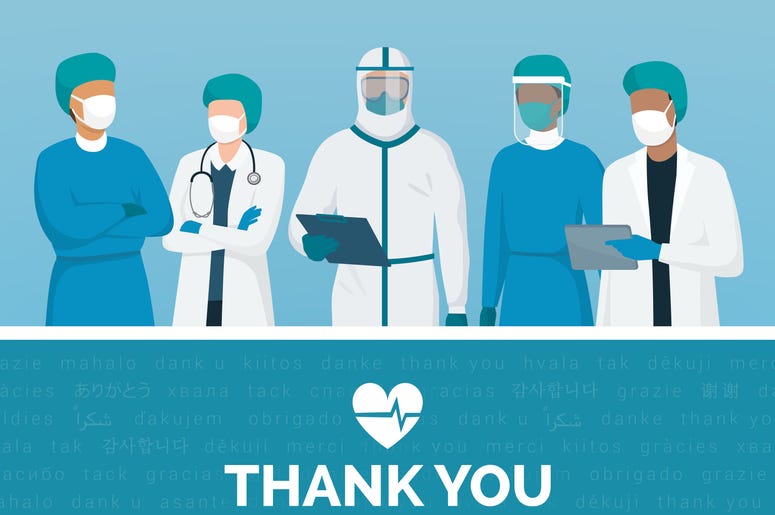 However, I’d like to discuss an occupation that is both crucial and heroic, but has not been getting much notice: truck driver. Personally, I’ve never driven a truck, unless you count a Datsun pickup that weighed less than my gas grille. I’m referring to commercial tractor trailer drivers and the local delivery drivers who somehow can back a large truck down a narrow alley without hitting anything (most of the time).

If you think about it, everything you own has spent time on a delivery truck. Look around your house. The furniture, fridge, and Fritos; the bananas, bagels, and baseball hats; the shoelaces, shaving cream, and shower curtains all were on a truck at one point in time. The only items in your house that were not delivered by a truck are your children. (And I know some folks who would like to hire a moving truck to get their kids out of the house.)

I mentioned this idea to someone a while ago, and he replied, “Oh, but if someone owns sheep, and shears the wool from the sheep and then knits a sweater, that sweater never rode on a truck.”

In reply, I said, “Great point. Exactly how many people have done that in recent years in Torrington or Waterbury?”

Anyway, do-it-yourself sheep shearers notwithstanding, everything in your house spent time on a truck. Without truck drivers, our modern economy, and therefore our entire way of life, would cease to exist. 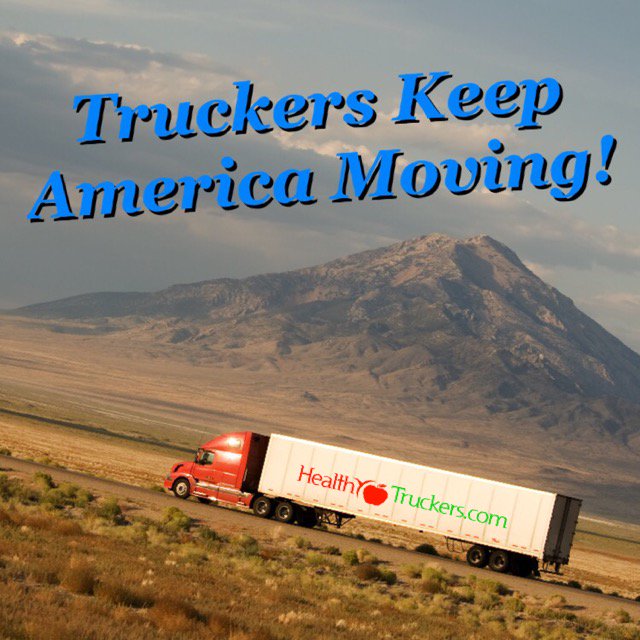 The largest vehicle I’ve ever driven was a 1984 Oldsmobile Delta 88, which was about twice the size of my Datsun pickup. That Olds was pretty big, but nothing like a tractor trailer. I’m amazed at how well the drivers deftly maneuver those big rigs, both on the highways and while backing up to a loading dock.

The company I work for sells HVAC equipment, so every single item we’ve ever sold over the years had to travel by truck. Most of the time, the drivers are extremely competent and reliable.

There was one time about 25 years ago, when a crucial shipment from the Midwest was due to be in Connecticut first thing Monday morning, but the truck never showed up. After countless frantic phone calls (this was before the days of onboard GPS tracking devices), we finally found out on Tuesday afternoon that the driver was having some personal problems and had decided to detour off Route 80 in central Pennsylvania and go to his mom’s house in someplace like Mifflinburg or Schuylkill Haven. He left the truck in a nearby church parking lot and spend a few days enjoying home cooking and motherly pep talks. 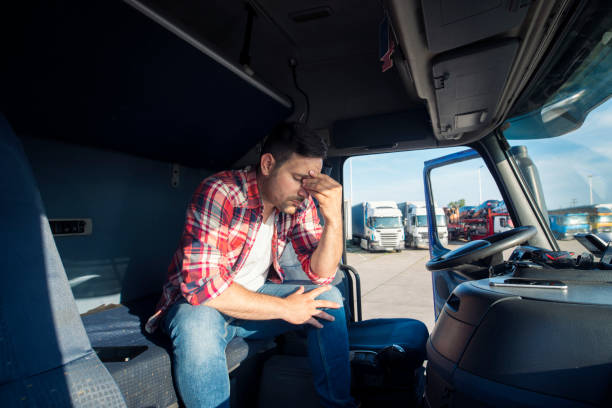 If you’re interested in a career that is not very glamorous, but is essential to our modern American way of life, consider becoming a truck driver. You won’t get rich, like a Hollywood celebrity political pundit sociologist, but you’ll be providing a much more important service to your fellow citizens. In the meantime, thank a trucker.
Posted by Bill Dunn at 5:57 AM