The Scandal of Exclusivity

In this week’s gospel reading, Jesus makes this stunning statement: “I am the Way and the Truth and the Life. No one comes to the Father except through me.”

This declaration causes many people to become angry, especially folks who embrace the modern philosophy of relativism. (Or as Pope Benedict rightfully called it, the “Dictatorship of relativism.”)

The heart of the Christian Gospel is that Jesus, and Jesus alone, is the true source of salvation. This claim of exclusivity makes people livid in our modern society. “How dare you say your religion is the absolute truth?!” people demand of Christians. “That’s so arrogant. That’s so, so… INTOLERANT!”

In the modern, relativistic view, there is no such thing as absolute truth. Truth is subjective, nothing more than personal opinion. Relativists insist it is absolutely true that there is no absolute truth. (Which should be the first hint that relativism has some logical holes you could drive a truck through.) 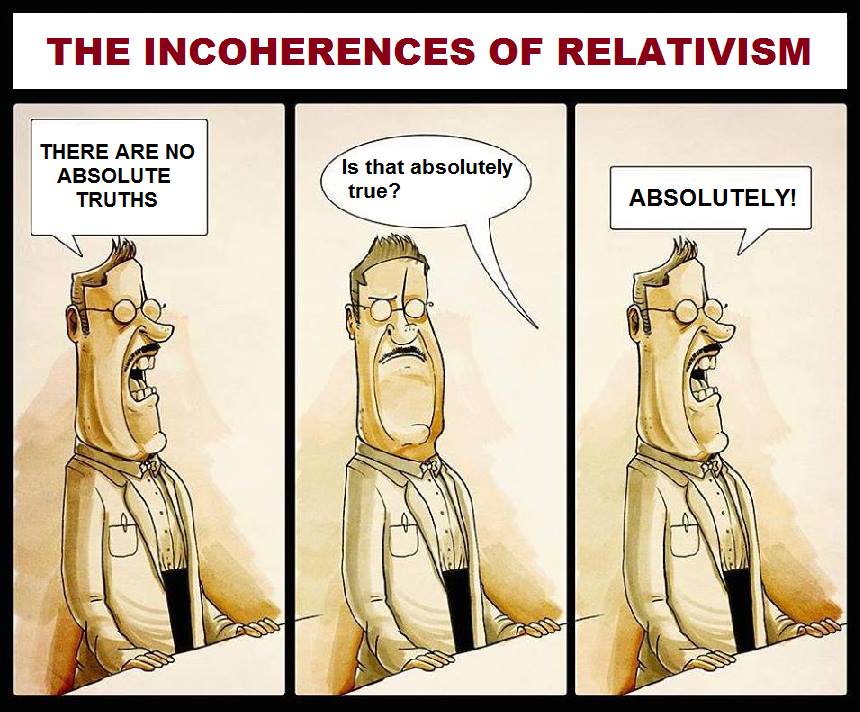 There are two important points to keep in mind. First, Christians did not decide that Jesus is the Way and the Truth and the Life. Jesus Himself said it. If the idea really bothers people, they need to take it up with Him, not us.

Second, Jesus’ teachings may not be quite as offensive and intolerant as some people think. Jesus said that He is the only Way. But He did not say a particular religious system is the only Way.

At this point, I’ll let an expert take over. Dr. Peter Kreeft is a professor of philosophy at Boston College. In his book Every Thing You Ever Wanted To Know About Heaven, he asks the question, “What subjective relationship must one have with Jesus in order to be on the right Way? Are there ‘anonymous Christians’? Are Hindus, Buddhists…and atheists saved too?” 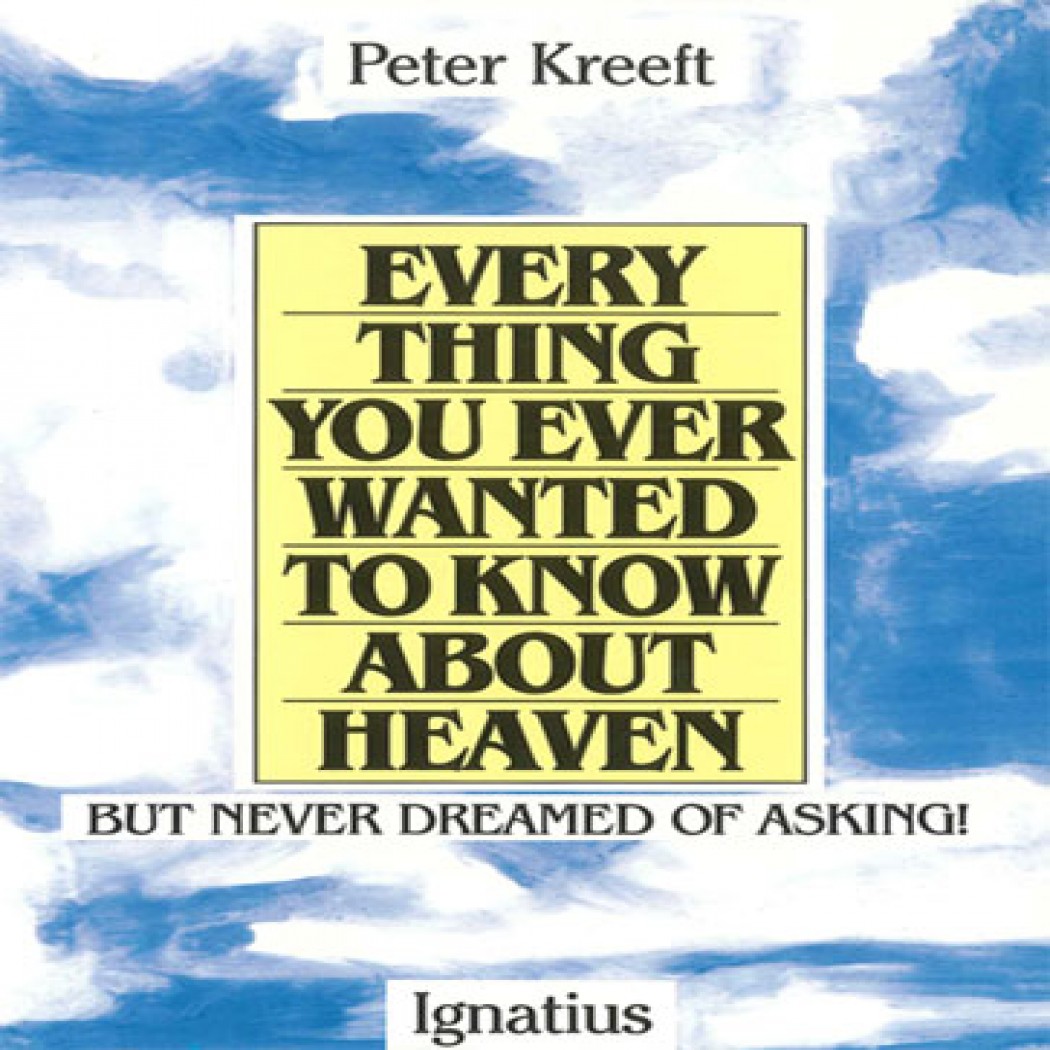 Kreeft goes on the explain that although we cannot know for sure, the answer seems to be yes, indicated by New Testament passages such as “Saint Paul’s sermon to the Athenians about the Unknown God they were already worshiping, and his affirmation in Romans of a universal natural knowledge of God from nature and conscience.”

Before you conclude that Kreeft is a mushy “whatever feels right is right” kind of theologian, he also says, “Jesus as the ‘One Way’ is not sectarian human invention, but clear divine revelation. If ‘One Way’ is bigotry, then it is Jesus Who is the bigot. He smacks us full in the face with the stark either-or of acceptance or rejection. No side roads….But we do not know whether this One Way is or is not present anonymously where He is not named and known clearly.”

Dr. Kreeft is not trying to evade the issue, nor is he trying to define Truth so broadly it loses all meaning. He is simply “thinking outside the box” (something Jesus did constantly in the Gospels). 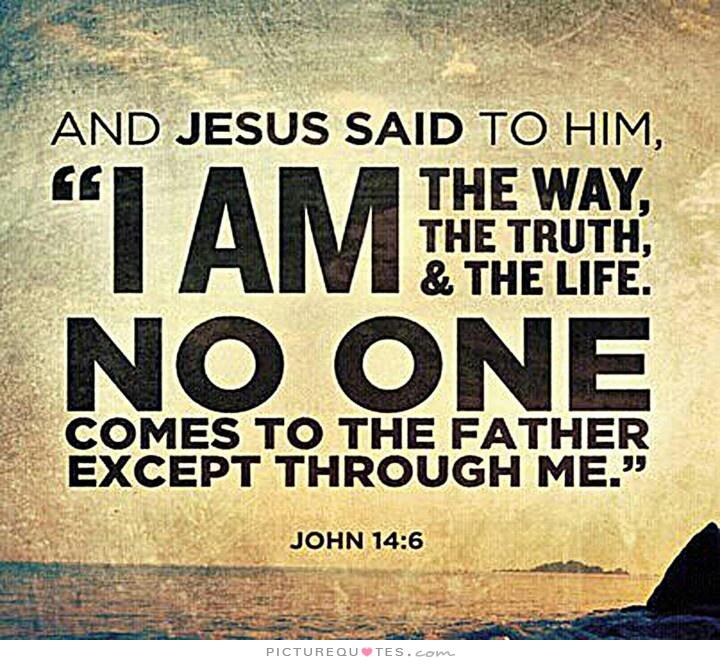 Maybe someone who seeks the Truth is really seeking Jesus, although He is temporarily anonymous. Kreeft finds nothing wrong in saying, “Saint Socrates pray for us,” since the ancient Greek philosopher (who lived before the time of Christ) doggedly sought the Truth.

This surely won’t please the relativists among us (hardly anything does), but it may give us a better understanding of how Jesus can be so exclusive, and at the same time so inclusive that He offers salvation to the whole world.
Posted by Bill Dunn at 5:58 AM