Is He a Hoarder or a Prepper?

Recently I was involved in a discussion about hoarders vs. preppers. Certain people have accused me of having hoarder tendencies because I like to have at least a month’s worth of food stored in the basement.

By the way, I didn’t start thinking this way because of the current COVID-19 crisis, with all those bare shelves in supermarkets and frequent news reports about disruptions to the food supply chains. I’ve felt this way for many years. It’s not “hoarding.” It’s the Boy Scout motto: “Be prepared.” 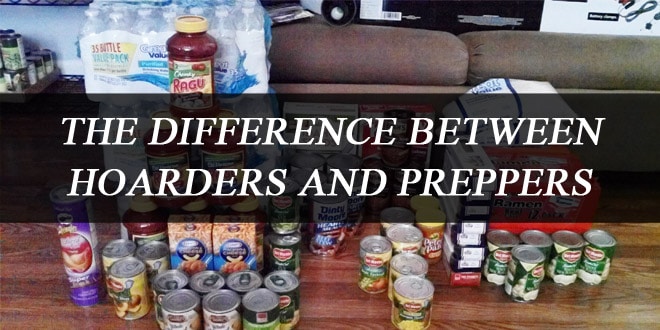 During an emergency — caused by weather or war or pandemic — I’d much rather live off of the cans of baked beans and Spaghetti-Os in my basement than be in the middle of a food riot behind a National Guard truck, where soldiers are trying to distribute Army surplus rations to a mob of desperate citizens.

That scenario might be a tad paranoid, but it’s not a hoarder’s mentality. I looked up the definition of “hoarding,” and it is a psychological disorder that compels a person to collect items that are not very valuable or useful, such as every edition of the New York Times since 1977, or every pair of shoes the person has ever owned since the 4th grade.

To the hoarder, the items are valuable, even though to the rest of the world it’s a pile of junk. Hoarding is usually quite disorganized and creates a dirty and unhealthy environment. The hoarder has no intent of ever sharing his “treasure” with anyone else.

Preppers, on the other hand, stockpile items that are useful during an emergency. Of course, eating baked beans and Spaghetti-Os every day during, say, an ice storm that paralyzes the state for weeks, is not much fun. But it’s a whole lot better than starving. And to certain people who can’t stand canned food, let me remind you of an undeniable fact of life: when a person is famished, EVERYTHING tastes great. 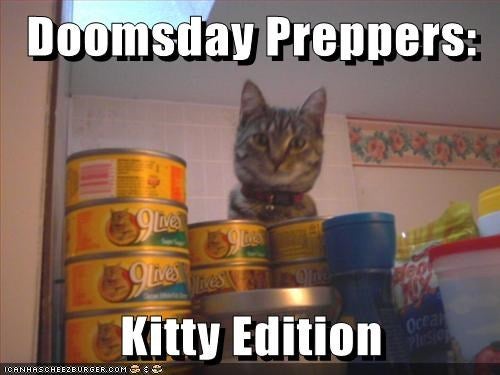 Unlike a hoarder, a prepper’s supply is usually very organized and clean. And most importantly, preppers often make plans to share their goods with other people if an emergency situation happens. In my case, if a food crisis ever occurs, my neighbors are more than welcome to help me enjoy a cold can of Hormel chili and some warm root beer.

Now, it’s important to make a few observations. First, there certainly are preppers who go way overboard. Stockpiling ten year’s worth of food and fuel, plus enough firearms and ammunition to storm the beaches at Normandy, might be overdoing it a bit. (Some folks will note this behavior is obviously paranoid, right up until the moment a major crisis occurs. Then the behavior is brilliant.)

Also, I don’t deny having mild hoarding tendencies when it comes to ballpoint pens and baseball hats. I like to think of them as “my special collections,” and if that’s a somewhat delusional view, at least they don’t take up as much space as a four-decade pile of New York Times. 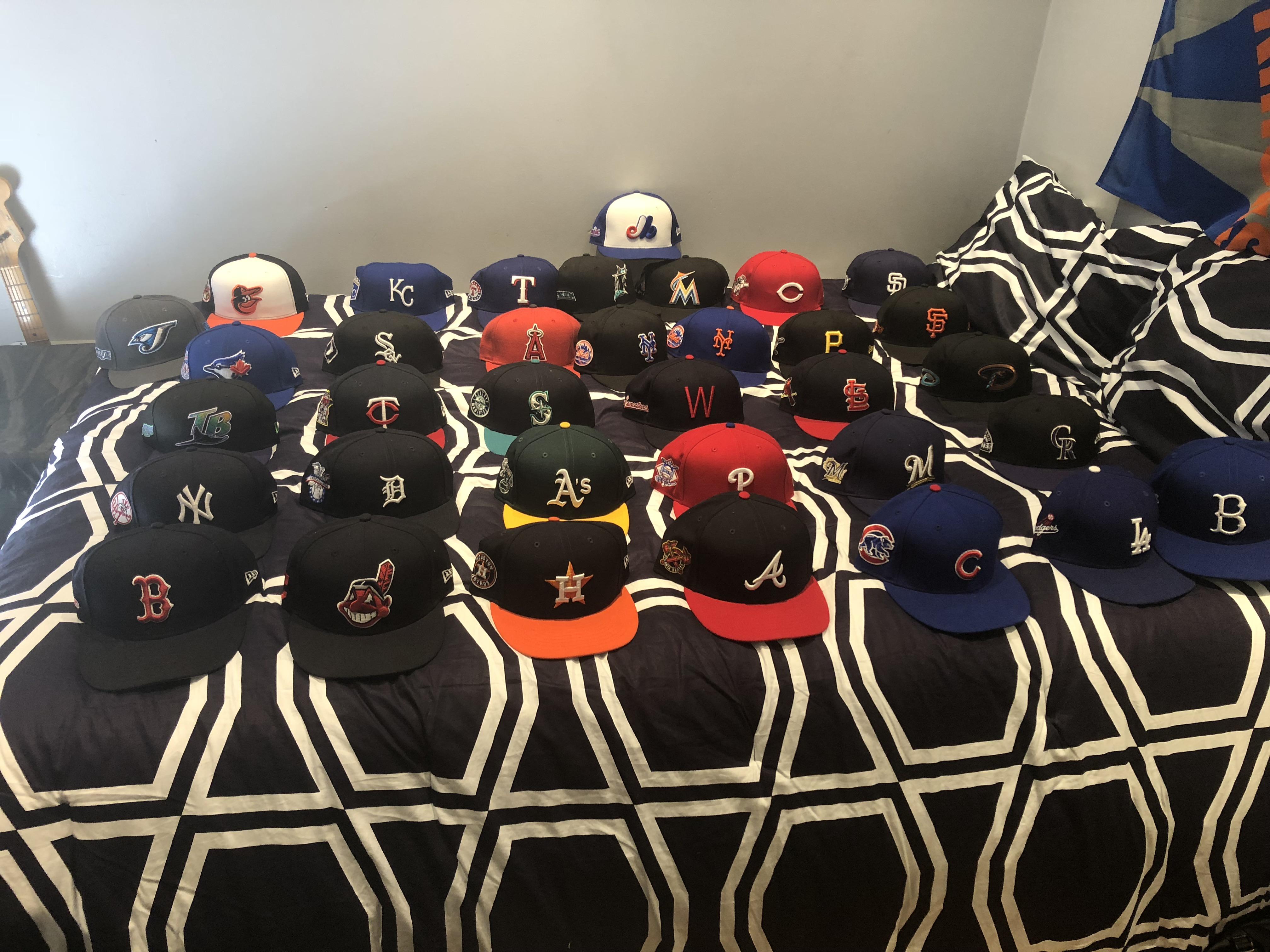 Finally, making preparations for an emergency has to be done before the emergency occurs. A lot of people decided to become preppers back in March and April, AFTER the supermarket supplies were low. Keep this in mind when things return to normal (whatever the new “normal” turns out to be).

In the hoarders vs. preppers discussion, there is one item that is useful and has no expiration date, but if people stockpile a lot of it, they are definitely hoarders. That item is toilet paper. Even though I never thought to stock up on toilet paper until the store shelves were bare, I’m not worried. I can always use my large pile of New York Times.
Posted by Bill Dunn at 5:59 AM