Will Hand-Shaking Be the New Smoking?

Well, what should we talk about this week? I know! How about a topic we haven’t addressed in quite a while (except for every single week since mid-March): the COVID-19 crisis? Better known as the “I-want-my-old-life-back” crisis.

As this surreal situation drags on and on, to the point where we’re now saying, “Only 5 million people filed for unemployment last week? Hey, we’re flattening the curve!” it’s hard not to talk about the coronavirus health emergency, since it has impacted every facet of our lives.

I was thinking about the effect of this situation the other day while watching some old movies. The first movie was “Casablanca,” starring Humphrey Bogart, playing the role of a New Yorker who opens a saloon in Morocco during World War II, after numerous adventures, especially in Paris. The other movie was “Breakfast at Tiffany’s,” starring Audrey Hepburn, playing the role of a Texas farm girl who becomes a New York City socialite in the early 1960s, after numerous adventures, presumably at finishing school in London. (Or maybe that’s how people from Texas actually speak?) 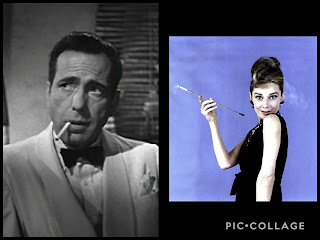 Anyway, while watching these movies, I noticed that everyone — including the parrot and the cat — smoked cigarettes incessantly. I mean, they were lighting up all the time. Our culture has changed drastically regarding smoking since then. Of course, many people these days still smoke, but it’s not as widespread as it was when those films were made. When we see that kind of behavior in old movies, we’re shocked — shocked! — that smoking was so ubiquitous. (Almost as shocked as seeing an Engineering Sales guy use the word “ubiquitous” correctly in a sentence.)

After enjoying those films, I watched a replay of an old Red Sox game. It was opening day, 2005, and since they won the World Series the previous fall, before the game started, all the players came out of the dugout, one by one, to receive their championship rings. After getting the ring, each player proceeded to shake hands with and hug every single other guy who was on the field. The ubiquitosity of the hand-shaking and hugging was unbelievable. (Yeah, that’s more like it, Mr. Engineering Sales fella.)

While watching this, I said to myself, “I’m shocked — shocked! — that our society once condoned so much personal touching.” 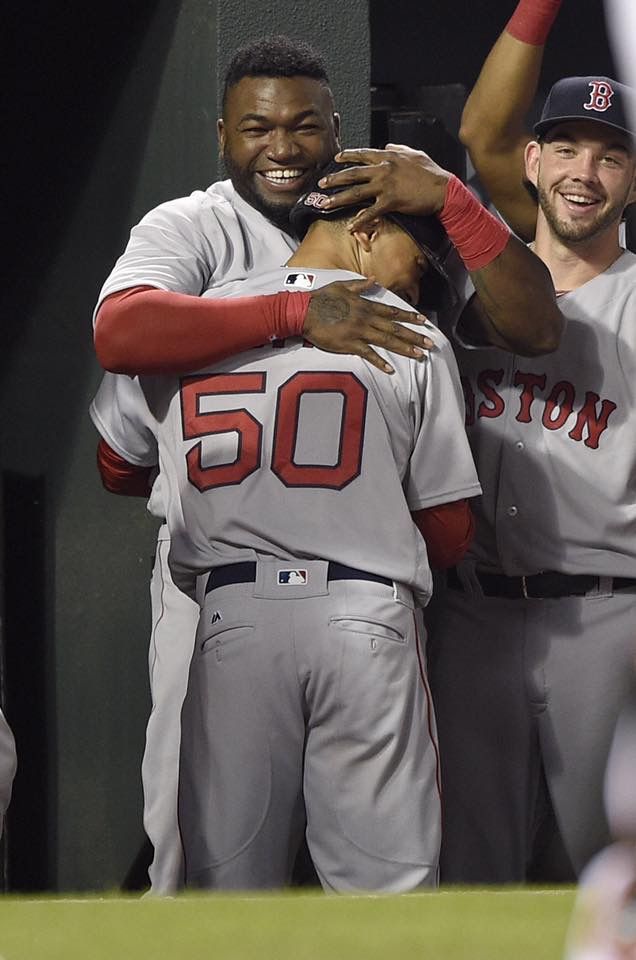 Back in the 1960s, the tide against smoking turned when the Surgeon General required warning labels on every pack of cigarettes. I expect the Surgeon General soon will required the back of everyone’s right hand to be tattooed with a black rectangular box. Inside will be written this message: “WARNING: Hand Shaking May Cause Death.”

A few weeks ago, I asked this question in one of my columns: “Who will you hug first when the ‘all clear’ is sounded?” For some reason, I envisioned this COVID-19 crisis as having a specific end date, where one day we’ll be hunkering behind closed doors, and then the next morning a horn will blare and we’ll stream into the streets and start partying, like those iconic photos of Times Square when World War II ended. (And everyone was smoking.) 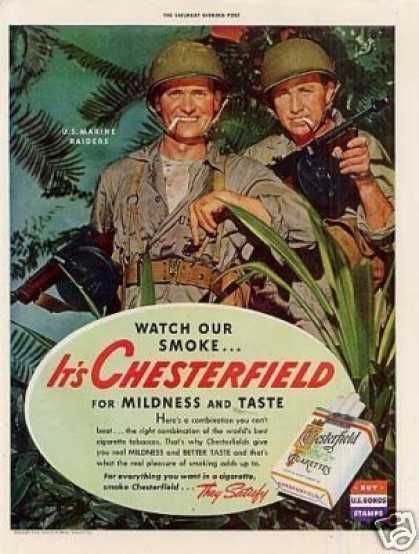 It’s not going to happen that way. There will be a long, gradual and tentative resumption of normal activities. During this time, most people still will wear face masks, and there will be very little hand-shaking and hugging. Partying in Times Square is definitely out of the question.

I think for a very long time, probably years into the future, when we see people shake hands and hug, we’re going to cringe, the way we would if we saw someone light up a cigarette on an airplane. To be honest, this makes me sad. I need a hug.
Posted by Bill Dunn at 6:18 AM