Last week I wrote an ode to one of the most reliable and inexpensive products ever invented: the Bic Cristal ballpoint pen. Since I stopped eating cheese because of a severe case of lactose intolerance and stopped drinking alcoholic beverages, such as wine, because of a severe case of loudmouth-drunk-itis, I think the Bic Cristal pen is the only consumer product I currently use that originates in France. What I mean is, the Bic company was founded in France by Monsieur Marcel Bich. The pen, surprisingly, is manufactured in Mexico. (The surprise is that it’s not made in China.) 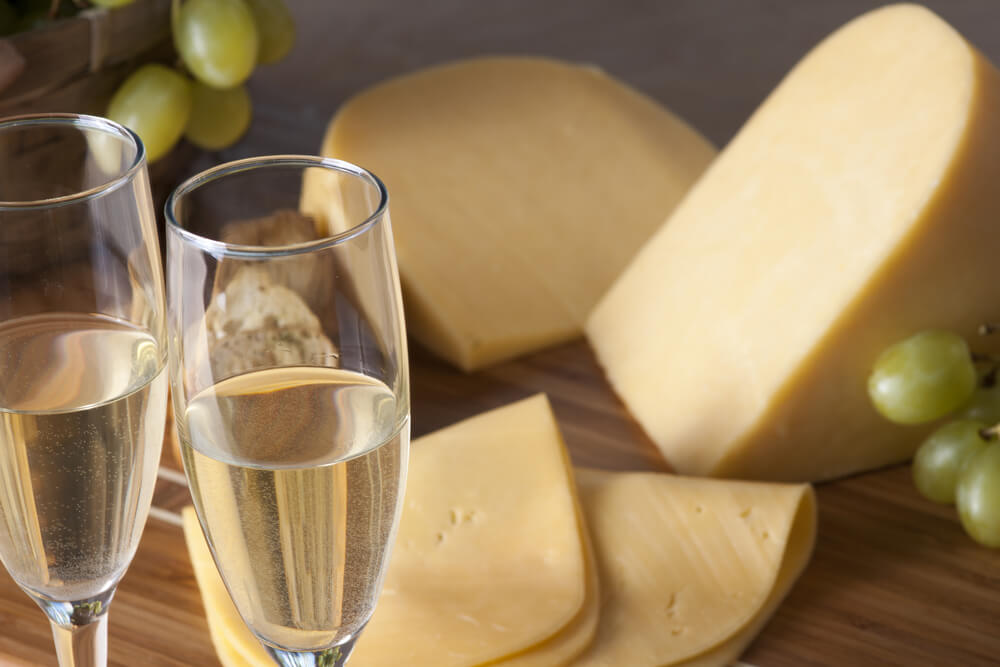 Anyway, in last week’s essay, I wrote that the Bic Cristal pen has not changed a bit since I first wrapped my fingers around one while in the 5th grade in 1967. I can’t think of a single item that has not been upgraded or revised during the last half-a-century.

Well, it turns out I was wrong. (I know, total shock, huh?) The Bic Cristal ballpoint pen had a major modification back in 1991, when they put a hole in the top of the blue cap. This was done to reduce the risk of someone choking to death if they accidentally swallowed the cap. Two things came to mind: first, most product improvements, especially safety improvements, are made after someone has been injured or killed. I wonder how many people actually choked to death on a Bic Cristal cap? I wonder if the deceased’s family members still break out in a cold sweat every time they see someone, like me, writing with a Bic pen?

The second thing that came to mind is that I’d better force myself to stop chewing on the cap of my Bic pens while pondering what to write next. In this era of COVID, it’s probably not a very sanitary habit, and if it’s possible to swallow the cap accidentally, even if the little hole allows me to keep breathing and not die, getting that thing out will be an embarrassing Emergency Room adventure. Not to mention the sharp edges of the cap will do some serious damage to my throat. (I told you not to mention that!) I definitely don’t want to join the “Rod Stewart Sound-a-like Club.” 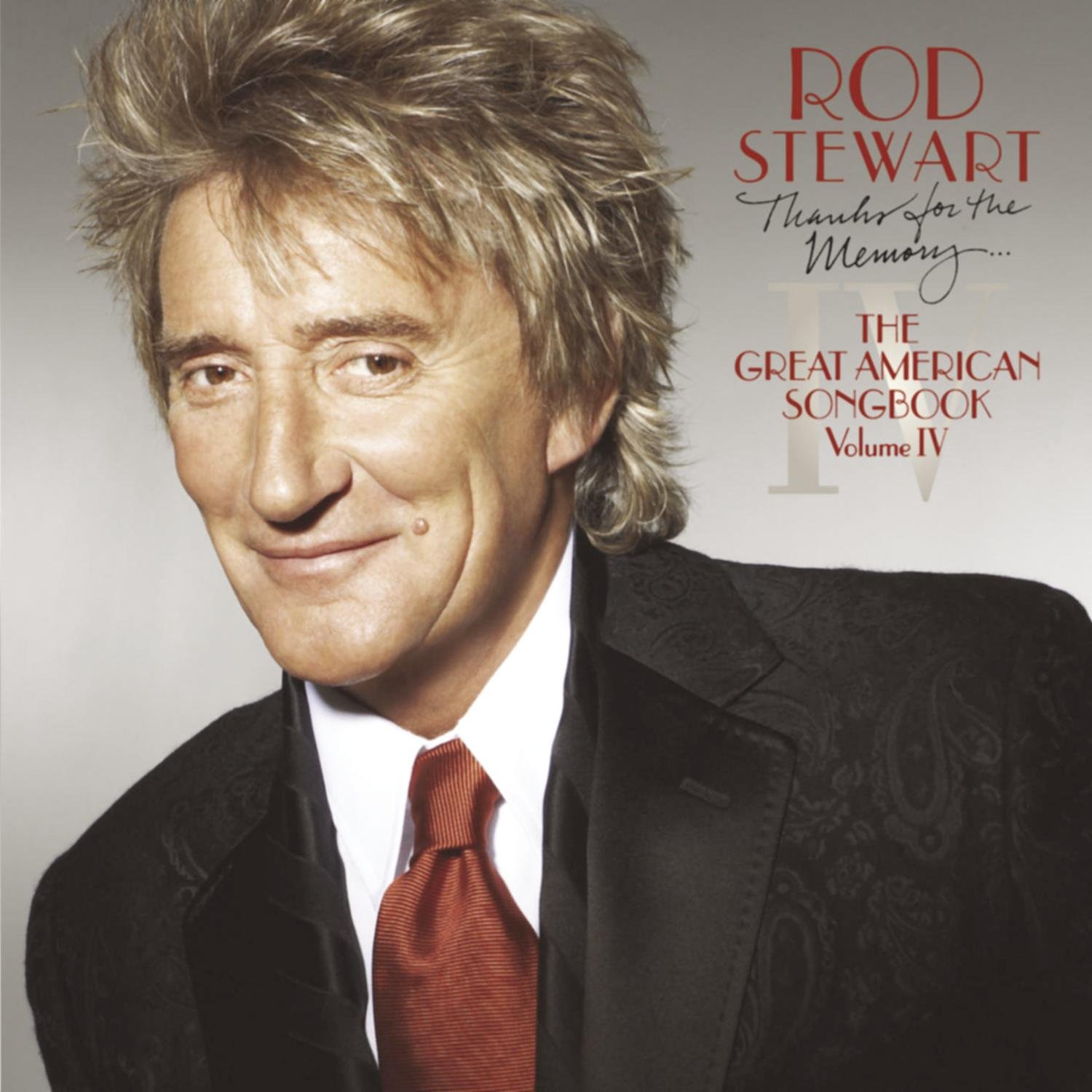 In doing my Bic pen research (because, of course, these essays are always factual, without a shred of exaggeration), I discovered that in 2006, the Guiness Book of Records declared the Bic Cristal to be “the best-selling pen in the world.” This honor was bestowed on the product after the 100 billionth pen was sold.

When I read that sentence, my first thought was, “That’s impressive. They’ve sold a lot of pens.” But then I thought about it and said, “Wait a minute. One hundred BILLION?!”

That’s approximately one pen for every single person who has ever lived in the history of Planet Earth. However, since the Bic Cristal wasn’t available for sale until the early 1950s, we can ignore the 80 billion or so people who lived prior to that time and never had the opportunity to use one. They instead were forced to do all their writing with sharpened feathers and ink wells, chiseling on stone, or iPads. 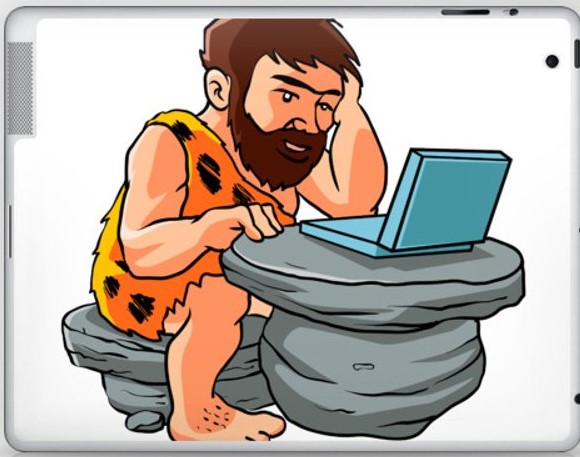 So, for discussion’s sake, let’s say approximately 20 billion people have lived when Bic pens were available. If Bic sold 100 billion Cristal pens, that’s an average of five pens per person — for every human being on the entire planet.

That’s way too many opportunities for people to choke on a pen cap. Personally, I need to find something else to mindlessly chew on when I’m writing with a Bic. Anything will do, as long as it’s not French wine or cheese.
Posted by Bill Dunn at 6:01 AM