The claims of Christianity are quite amazing, and there are a lot of logical and reasonable arguments to believe that these claims are true. However, sometimes discussions that include philosophical and metaphysical analysis can be unpersuasive, often because the subject matter gets a little too abstract. Once in a while, a better way to share the Good News of Jesus Christ is to relate how belief in Christ changed your life.

I admit I often focus too much, for example, on St. Thomas Aquinas’ five philosophical proofs for the existence of God, or the scientific comparison of DNA molecules and computer code and the fact both are too complex and intricate to have come into existence by accident — therefore, an intelligent designer is the most likely explanation. It’s been a long time since I told the story of my conversion and the impact faith had on me. 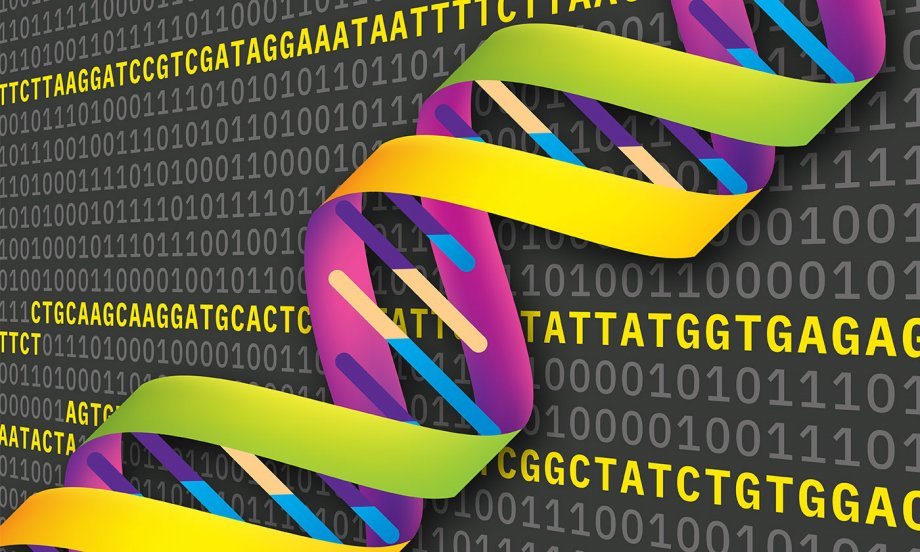 From the age of 16 to 28, I was very content being an anti-supernaturalist. (That’s just a smart-aleck way of saying “atheist.”) I stopped believing what I was taught in church and at catechism classes, and I decided the natural world was all that existed. Things like gods and demons, Heaven and Hell, and life after death were, in my mind, fairy tales invented by pre-scientific cultures.

Then, moments after our first child was born, I sat down in a Yale New Haven Hospital delivery room, and thought about what had just happened. Just as I was finally beginning to relax, I was stunned by a sudden revelation. It occurred to me that what I had just witnessed was way too complex to be a mere product of random natural processes.

The intricacy and perfect timing of countless biological systems during the pregnancy and birth process floored me. I realized my anti-supernaturalist view was far too inadequate. Swirling chemicals interacting and forming various molecules, even over the course of billions of years, could not accidentally arrange themselves into the stunning complexity I had just observed. Suddenly it occurred to me that biological life must have been designed and shaped by an outside creative force. But what was that force? Could it be what those superstitious people called God?

So, on that day my world was rocked. I started to ponder whether there was something outside of nature (by definition, super-natural) that had designed and created life. I concluded that my anti-supernatural viewpoint was way too narrow. 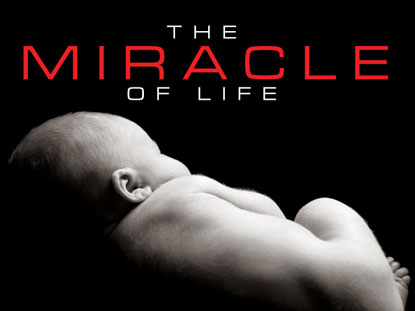 For the next few months, I started reading about this issue. Included on my reading list were items I would’ve laughed at a year earlier, specifically books about Christianity. Many of my childhood catechism lessons — which I had dismissed as nonsense — now started to make sense to me.

One quiet evening during the holiday season, while my wife and baby daughter were asleep, I noticed the creche near our Christmas tree. I looked at the little plastic figure of the baby Jesus, and whispered, “Are you really who people say you are? If so, I want to know you. I want you to guide my life, like these books say you can.”

Yeah, that was not exactly the most profound prayer ever uttered. But it was sincere. I was genuinely seeking the truth and willing to follow the evidence wherever it led.

Oh, one thing I forgot to mention. During my high school years I started drinking beer with my buddies, and boy, did I take to alcohol like a duck to water. A decade later I had become a full-blown alcoholic, although I didn’t know it yet.

Here’s the key moment: when I whispered to Jesus the phrase, “I want you to guide my life,” the craving for alcohol disappeared. From that moment on, I did not want to be drunk anymore. A new sense of purpose filled me. I can’t emphasize enough how stunning this was. Up until that time, getting intoxicated was the most important thing in my life, even more important, I’m ashamed to say, than my new baby and my darling wife.

Jesus instantly took away my craving for booze. It was an absolute miracle. 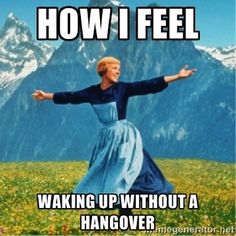 As I mentioned earlier, there are many logical and reasonable arguments for the truth of the Christian Gospel. However, a really strong argument is personal experience. I experienced an amazing transformation by uttering a simple prayer to a God I hoped existed but wasn’t quite sure.

Superstitions and fairy tales don’t transform people’s lives. Only the living God, Creator of Heaven and earth, could have instantly removed my craving to be drunk. I know Jesus is real because He worked a real miracle in my life. It may not be a St. Thomas Aquinas philosophical proof, but it’s proof enough for me.
Posted by Bill Dunn at 7:16 AM