A Prayer for More Faith

My new favorite Bible verse is Mark 9:24. A desperate man cried out to Jesus, “I do believe, help my unbelief!”

At first glance, this statement seems a bit contradictory. The guy says that he believes, but immediately adds that he is unbelieving. Well, which is it, pal? Do you believe or do you not believe? 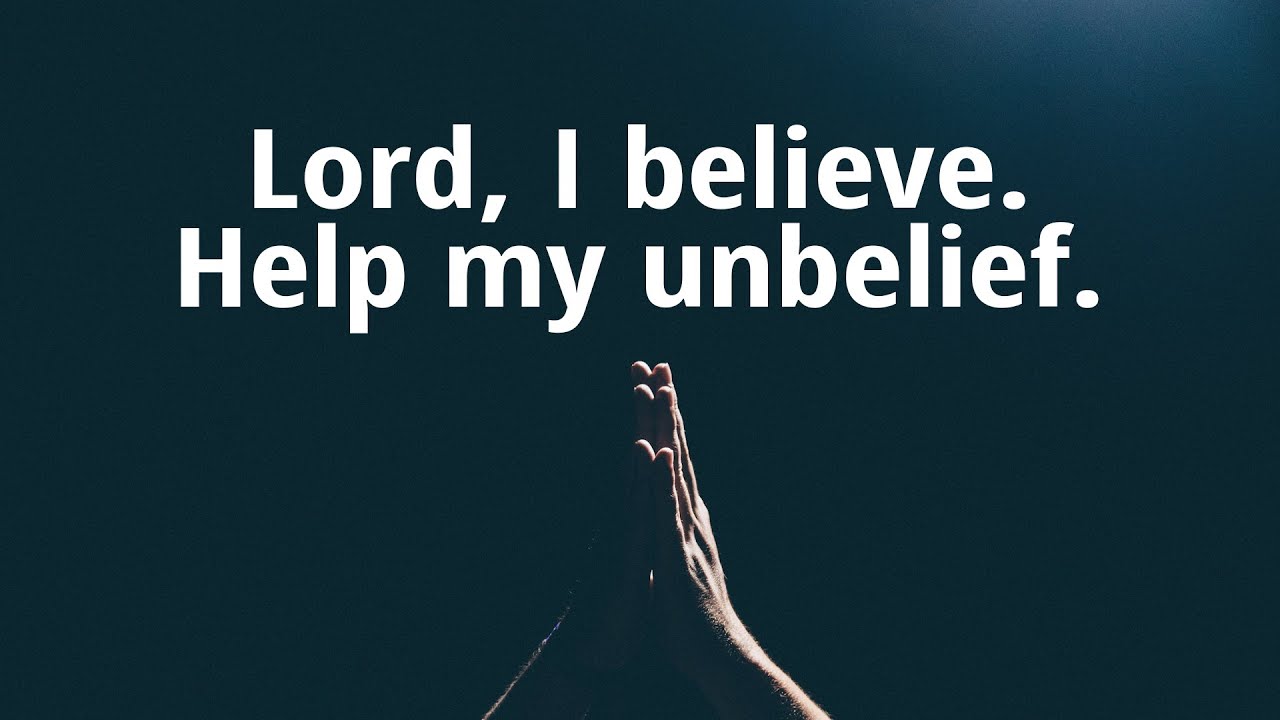 When it comes to matters of faith, it’s not a simple yes-or-no, black-or-white situation. Belief in God can fall on a wide spectrum, from zero-percent faith, such as a militant atheist, all the way to 100-percent, 24/7, passionate faith. The zealous and relentless St. Paul comes to mind.

If I had written on this topic a couple of decades ago, I probably would have mentioned Mother Teresa as my example of 100-percent passionate faith. Her entire life was a shining example of sacrificing everything to serve others, the epitome of answering the Gospel call.

However, after Mother Teresa’s death, it was revealed that she struggled through times of wavering faith. For long stretches she did not sense the presence of God in her life. I don’t know if she ever was tempted to renounce her faith entirely. But she certainly experienced some bleak times, what St. John of the Cross called “the dark night of the soul.”

The fact that even Mother Teresa struggled at times with faith is actually very comforting to me. When I first became a Christian over three decades ago, I was fired up for the faith. I was certain that I landed on the 100-percent end of the faith spectrum and would always stay there. 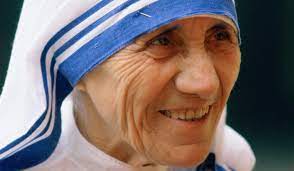 It was just a matter of time, I was convinced, until I distinguished myself as my generation’s version of either Billy Graham or Archbishop Sheen or C.S. Lewis; or maybe a combination of all three. I was going to spread the Good News of the Gospel to all the world, using my brilliant writing and communication skills, my charismatic personality, and my inexhaustible supply of energy.

Then, as time went on, I finally realized my writing and communication skills were mediocre, my personality was kind of meh, and my energy supply was running on empty.

Back in those early days, I expected to become a Christian writer and speaker known throughout the world. Now, I’m just praying that I don’t screw things up too much in my little corner of the world.

It turns out I don’t in fact land on the 100-percent end of the faith spectrum. Not even close. On good days, I hope I’m a little bit past the 50-percent mark. And on bad days, well, sometimes it seems I can hear Jesus’ frustrated voice saying to me, “Oh ye of little faith!”

This is why the desperate man in Mark’s gospel is so comforting to me. He came to Jesus in a panic; his young son was possessed by a demon. The fact that he came to Jesus showed that at least he had a little faith. Maybe his desperation was much greater than his faith at that moment, but he would not have bothered to seek Jesus if he had zero faith.

The man’s seemingly contradictory statement expressed a simple fact: he had some faith, but he admitted it was weak. He acknowledged that his faith needed to increase.

His plea is a terrific prayer for those times when it seems we are drifting into the dark night of the soul. Looking heavenward and exclaiming, “I do believe, help my unbelief!” is a great way to admit to God that we’re struggling and we need help. Whenever I offer this prayer, I can feel my faith getting a little boost.

The unnamed man in Mark 9:24 is a biblical hero in my book. (You know, the book I never got around to writing because I have no energy.) When we honestly admit our faith is weak and sincerely ask the Lord to increase our faith, He will do it.