Personal Enrichment During the Shutdown

Recently, I read an article that discussed some of the productive things people did with their spare time during the COVID pandemic shutdown. By the way, I’m not sure which term best describes the last 15 months: shutdown, lockdown, quarantine, etc. I think historians will look back on the period of time from March, 2020, through June, 2021, and call it “The Great Pause.”

Anyway, with all the free time available during the last year-plus, a lot of folks made the most of the opportunity and engaged in personal enrichment activities. According to the article, this helped these individuals to “grow as a person.” For example, some people learned a second language. For many years I’ve wanted to learn how to speak Spanish, especially since Spanish has become so commonplace with my two favorite institutions, Catholicism and baseball. 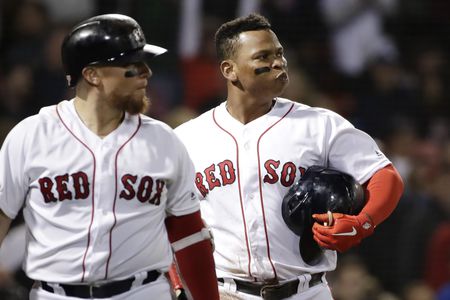 But alas, it turns out that eating Tostitos and salsa is not a great way to learn a foreign language. Other than saying, “adios” when a guy strikes out during a beisbol game, my knowledge of Spanish still is nada.

During the pandemic shutdown, many people learned to play a musical instrument, such as the guitar. I was going to buy a guitar last year and start watching YouTube videos to learn how to play it. But I didn’t want to, uh, bother the neighbors. Yeah, that’s it. I didn’t want the neighbors to complain. So, instead, I learned something equally as impressive: I now know how to download songs onto my smartphone so I can listen to music. After all, listening to music is pretty much the same thing as making music, right?

Some folks used their spare time during the COVID crisis to write a novel. I never got around to writing a novel during the past year, but for many decades I’ve been thinking up some great ideas for novels. My plots are so clever, there’s no doubt in my mind they will be best-sellers, just as soon as I can force myself to wake up a couple hours early each morning and write it all down. Yeah, I’m sure that will be happening any day now. 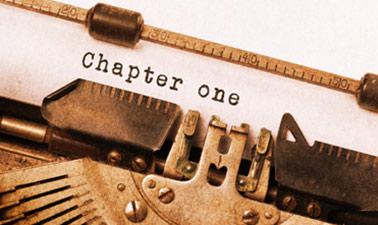 For the time being, I’ll have to settle for writing these 600-word essays each week on monumental topics such as nose hair, Pop Tarts, and beisbol. But there’s no doubt in my mind a best-seller is just around the corner.

With so much free time available since the Spring of 2020, some people decided to do research and make new and important discoveries. And this is exactly what I did! During the shutdown, I did some major research and discovered that the Reese’s Peanut Butter Eggs sold during the Easter season taste better than the regular Reese’s Peanut Butter Cups. This is due to a more optimal peanut butter-to-chocolate ratio. I still need to conduct additional scientific experiments to quantify the exact percentages, but my research has been suspended until next Spring, since they stopped selling the Eggs right after Easter. (Unless, of course, the Hershey Corporation wants to provide a research grant, in the form of a few pallets of off-season Peanut Butter Eggs. Just a thought.) 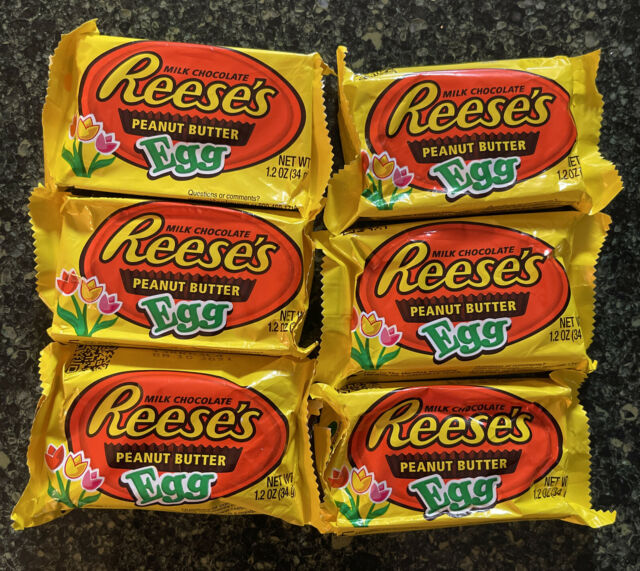 In keeping with the goal of growing as a person, I must say my Reese’s research indeed has helped me to grow as a person. Mostly around the waist.

Some people might say I really did not take advantage of my free time to engage in personal enrichment activities. Well, to these folks I say: just wait until the NEXT pandemic. Next time I am definitely going to write a novel — in Spanish — and set it to original music that I’ll compose on my guitar. ¡Hasta luego, mis amigos!