Americans Too Confident of Survival Skills

Despite half of the survey participants claiming they could survive in the wilderness, additional questions discovered that only 14% could distinguish between edible and poisonous plants. For example, only one in three people were able to correctly identify poison ivy. This tells us that a sizable percentage of these people, their stomachs growling with hunger, very likely would conclude poison ivy leaves are probably a type of lettuce. As they begin to chew, their odds of surviving would drop from slim to less-than-none. 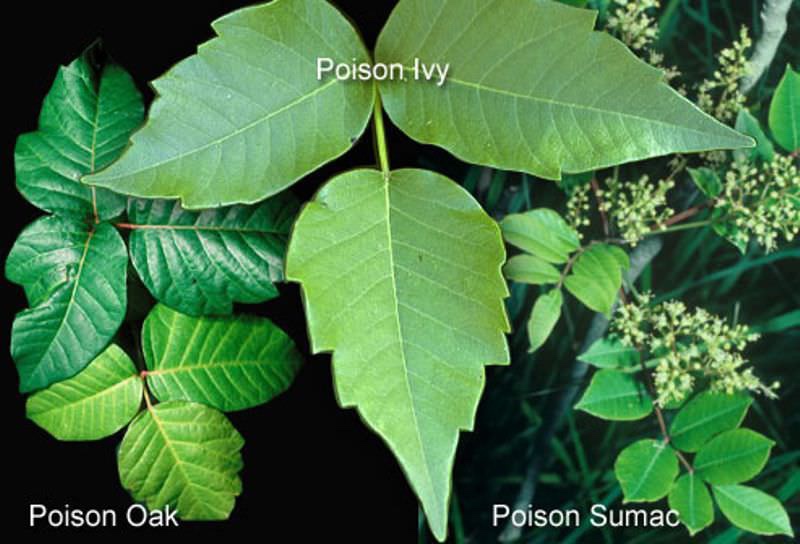 Only 17% of respondents were “very confident” that they could start a fire with a flint. I suspect many of these folks who answered this question in the affirmative thought to themselves, “By ‘flint,’ you mean a Bic lighter, right?”

I wonder if the survey clearly defined the word “wilderness.” Maybe some of the respondents thought “wilderness” meant the WiFi signal is weak, or the microwave doesn’t work.

This survey reminds me of an article I read many years ago, which explained that 85% of all Americans think they are “above average.” Besides being bad at math, we Americans obviously are WAY too confident.

If the “average American” really believes surviving in the wilderness for over two weeks is possible, there are only two likely explanations: either the average American is a former Army Ranger, with years of grueling survival training, or the average American has saturated his brain with so many TV shows and video games that he no longer has any grasp of reality. I’m voting for the out of touch with reality option.

Let’s review a few facts about human survival. First, we can survive for about three hours in a harsh environment without any shelter. (I wonder how many of those survey respondents assumed “wilderness” meant the temperature would be 75 degrees during the day, and 72 degrees at night?) 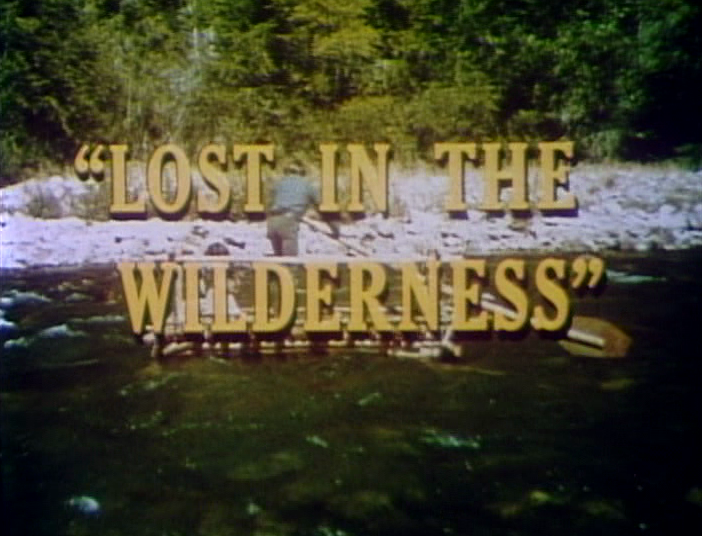 Next, human beings can survive for three days without clean water, as long as we have shelter from extreme weather. (I wonder how many respondents assumed “wilderness” meant there would be six-packs of Poland Springs bottles behind every tree?)

Finally, we can survive for three weeks without food, if we have clean water and shelter. (I wonder how many respondents assumed “wilderness” meant there would be convenience stores that take VISA cards scattered throughout the forest?)

You know what? Even if “wilderness” meant comfortable temperatures, bottled water, and convenience store snacks, I know I still would not survive for 16 days, and I can explain why in one word: insects. The first time I dozed off and a bug crawled up my nose, I would have a heart attack so major, I’d be dead before I had a chance to squeal like a six-year-old, except with a higher pitch. And I’m sure my last thought, before everything went black, would be this: “I am so glad this bug-induced heart attack is the cause of my death rather than being eaten by wolves.” (I’m really not sure if relief over a lack of wolves is common while having a fatal heart attack, but if I have one, I’ll let you know.)

There are two conclusions we can draw from this survey: 1) Don’t ever get lost in the wilderness; and 2) The average American has way below average common sense.
Posted by Bill Dunn at 6:05 AM