Forgot to Remember to Take Photos

Lately I’ve noticed that I rarely pull out my smartphone and take photos. For example, my wife and I will spend the day visiting friends, and then when we return home we’ll ask each other, “Did you take any pictures?” and the answer is usually no. Sometimes I’ll look at my phone and my answer will be, “Um, I did take one blurry photo of my sneakers — but that was by accident when I was checking the weather app.”

At work, I’m supposed to take lots of photos of interesting things our company is involved in, and then post the pictures to LinkedIn. Quite often I have to visit construction sites, which is the perfect opportunity to snap some photos of the HVAC equipment we provide. When I’m on the roofs of commercial buildings, sometimes the skyline of Hartford is in the background with our equipment in the foreground — a fantastic photo-op. 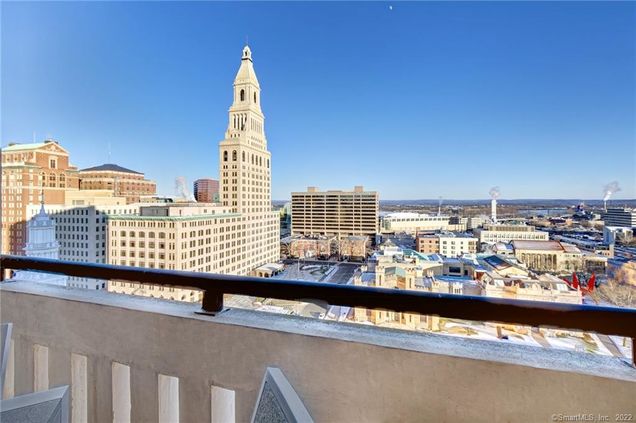 So, do I remember to, as the old Kodak commercial said, “Preserve the moment in pictures”? Of course not. When I get back to the office, someone will ask me, “Did you get any good photos?” and I’ll look at my phone and reply, “Um, I did take one blurry photo of my work boots — but that was by accident when I was checking the Red Sox score.”

I think the reason it never dawns on me to take a lot of photographs until after the fact is because I came of age during a time when every single person in the country did NOT have a high quality camera with unlimited storage capacity in his or her pocket at all times. (Well, I don’t mean EVERY single person in the country. There still are a few infants in certain rural regions who have yet to be given smartphones by their parents.)

When I was growing up, taking photos was cumbersome and expensive. Every family had one person who was known as the “camera guy,” and we all trusted that he would take photos at the various family events. Sometimes he would really splurge and take upwards of seven shots! “Whoa, whatja win the lottery and spend it all on film?!” we would ask incredulously.

However, today’s teens and young adults grew up with cell phone cameras and social media, so it’s instinctive for them to take upwards of 700 shots at important events — such as when they’re eating Cocoa Puffs for breakfast. If there actually are other people present, well, then they might click off 7,000 photos. 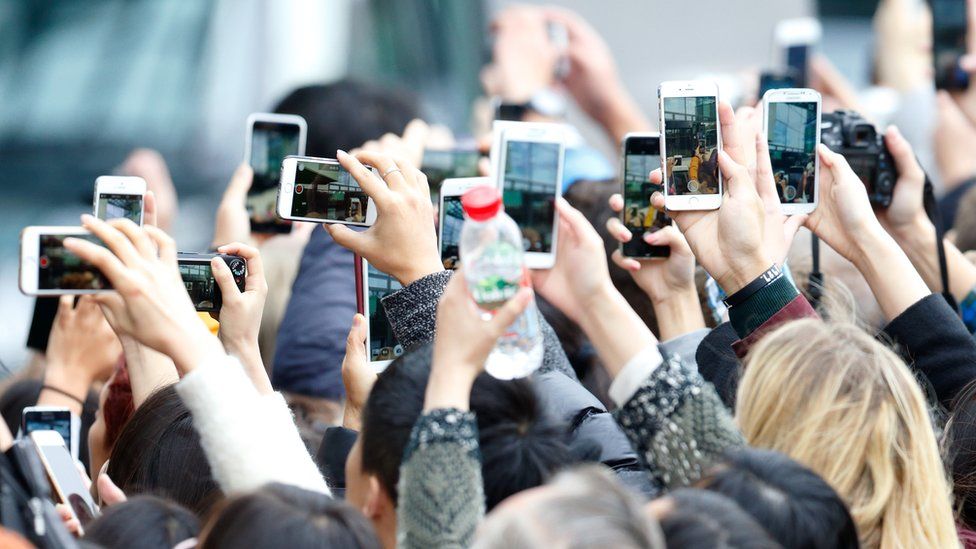 The only time I always remember to pull out my phone and take photos is when I’m with my grandson. To paraphrase a Jim Gaffigan joke, my 2-year-old grandson has had more photos taken of him than the entire number of times my father looked at me during his life.

Even though my smartphone has enough memory to store either 9 million photos or 100 complete Hollywood movies, I’m quickly filling up the phone with snapshots and videos of the Rhode Island Wonder Boy™.

I need to find a better balance. Instead of holding up my smartphone and filming for 90% of the time when I’m with my grandson, and zero-percent of the time when I’m at a jobsite with a fantastic photo-op staring me in the face, I should back off a little on the Wonder Boy™ chronicles and take one or two snapshots while on the roof. 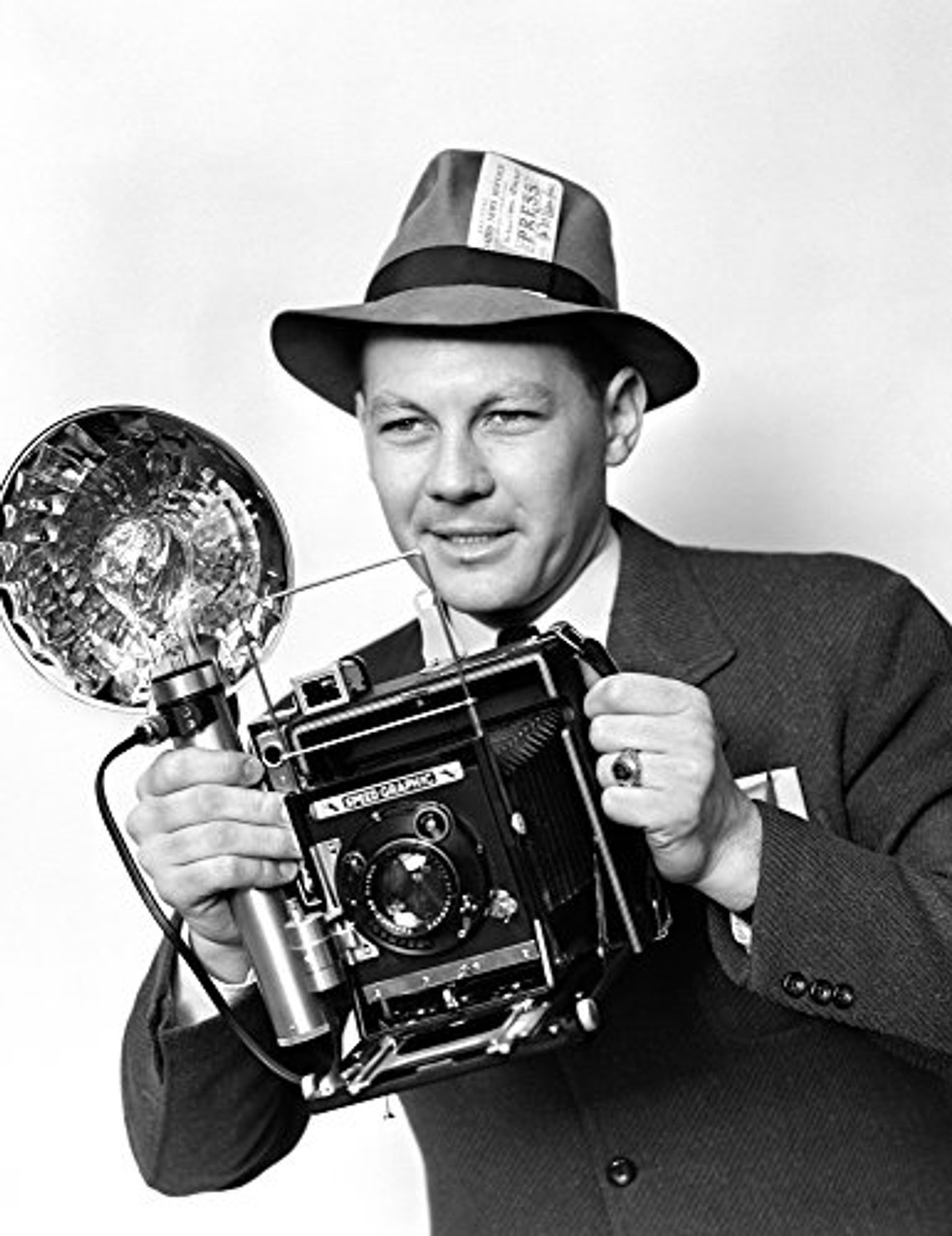 Or when I return to the office and realize I did not take any jobsite photos, I can alway do a Google Image search and post one of those pictures. And if someone thinks it looks odd, I’ll say, “Didn’t you know the Hartford skyline looks a lot like Hong Kong?”
Posted by Bill Dunn at 7:56 AM