Just Say ‘Um, No’ to Camping

Last week I discussed a recent conversation I had with my daughter. After telling her a humorous story about an ill-fated camping trip when my wife and I were in our 20s, she asked how we knew anything back before the Internet. The short answer is: we didn’t know anything. And if we had been able to do an online search for, “What camping gear do we need?” we would’ve discovered that proper camping gear is more expensive than a week’s stay at the Waldorf Astoria, and made the decision to stay home.

After that column appeared in the newspaper, I received some feedback, the general gist of which was: “So tell us the details of your camping trip.” 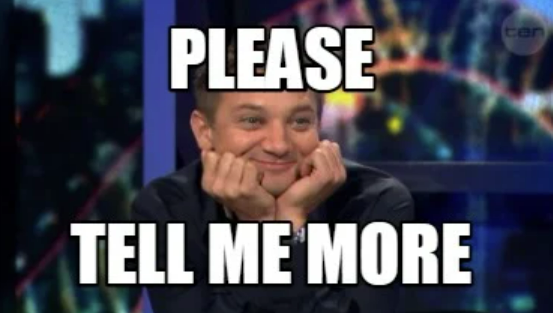 Ugh, do I have to? (A quick word count reveals that I still have to write 500 more words to complete this column, so I guess the answer is yes, I have to.)

OK, fine. Back when my wife and I were newlyweds in the early 1980s, a guy I played softball with told me he and his wife and another couple were going camping. They invited us to join them. I said, “We’ve never camped before. Do you have enough room in your tent for us, too?”

That was the moment when two major mistakes were made. First, my friend should not have answered me right away and instead should have paused and envisioned what it would be like trying to squeeze six people in his tent. If he had thought about it and concluded, “Um, no,” rather than saying, “Um, probably,” a lot of frustration could have been avoided. I would’ve said, “OK, see you next week at softball,” and continued my journey on earth blissfully unaware of what it feels like to wake up in a pool of mud.

The second major mistake was made by me. I can be rather gullible at times, but looking back, I am stunned that I actually interpreted his, “Um, probably,” to mean something like: “Sure! We’ve got a Winnebago that sleeps ten! And air-conditioning! And cable TV! And a walk-in freezer!”

Well, maybe that wasn’t exactly how I interpreted his reply. But I should’ve said something along the lines of, “Um, no. I think I’ll spend the night in my comfortable, dry, and completely mud-less bed. See you next week at softball.” 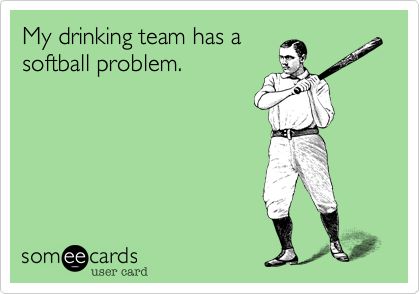 Now, because I knew these guys through softball, and because it’s a softball tradition to drink a beer every time something important happens, such as whenever a player scratches himself, let’s just say we had plenty of brewskis on hand when we arrived at the campsite. This made me far less observant than I should’ve been. As the evening rolled merrily along, with lots of laughter and S’mores, I didn’t notice that his tent was so tiny it would be a struggle for four people to fit, let alone six. My wife, however, did notice, and at about 11 pm said to me, “So, where are we supposed to sleep?”

I asked my friend about it, and he said, “Oh yeah, no problem. I’ll take the fiberglass cover off the back of my Jeep and you guys can sleep under it.”

Instead, we gave it a try. Just as we dozed off, around midnight, it started raining. That’s when my wife and I looked at each other and said in unison: “Um, no.” We took our muddy selves and our muddy blanket, climbed into our car, and drove home. 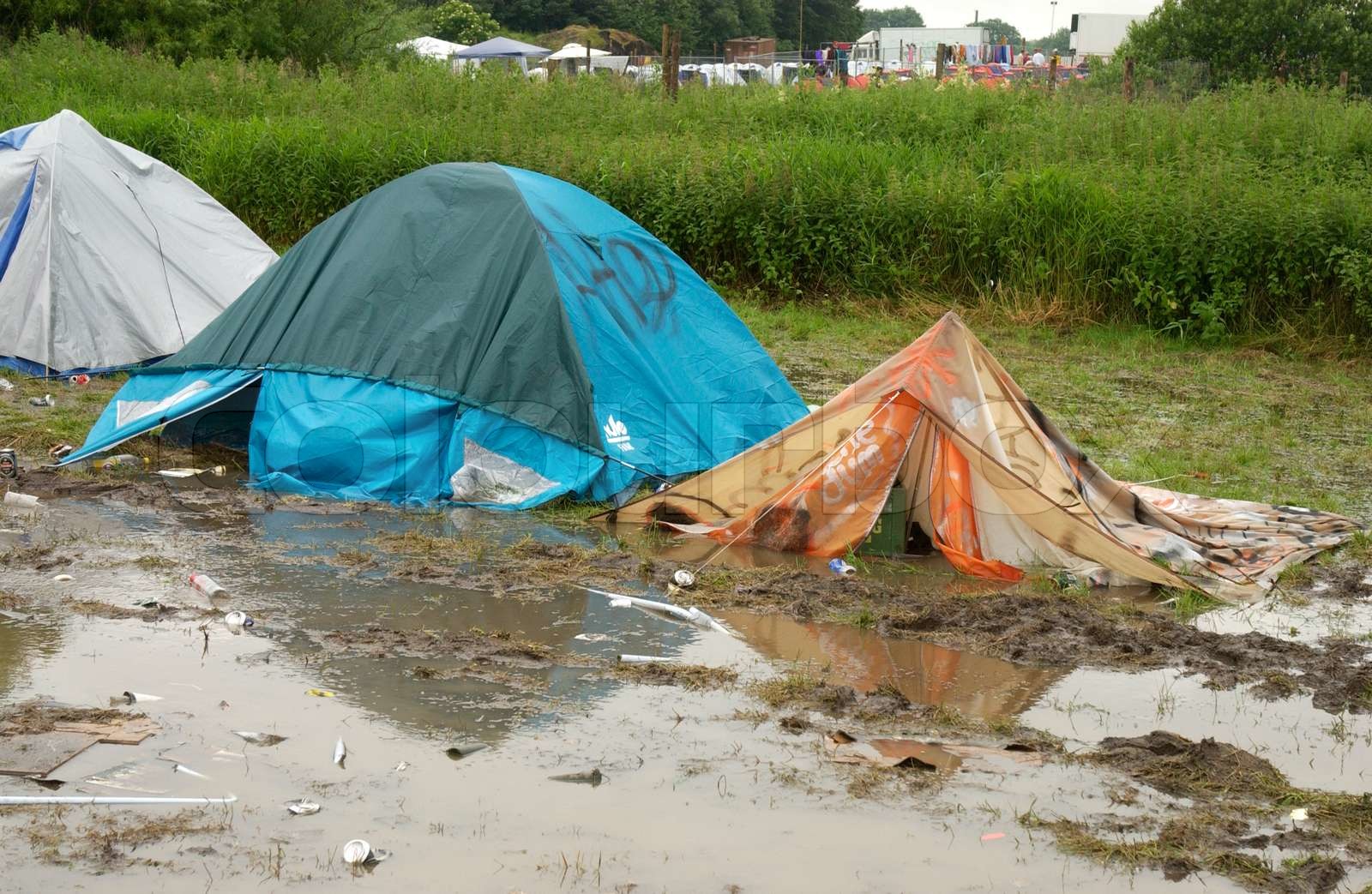 I’m sure you’re wondering: was that the last time I ever made a foolish decision regarding camping? Um, no.