Prompted by the recent events at the University of Missouri, a group of students at Amherst College, who call themselves “Amherst Uprising,” just released a set of demands. One of the demands requires the president of the college to “issue a statement to the Amherst College community at large that states we do not tolerate the actions of student(s) who posted the ‘All Lives Matter’ posters, and the ‘Free Speech’ posters…. Also let the student body know that … Student Affairs may require [offenders] to go through the Disciplinary Process … and that they will be required to attend extensive training for racial and cultural competency.”

The precious snowflakes at Amherst are exercising their right to free speech by demanding an end to free speech. Wait. What?! Is this an Onion parody? No, unfortunately it is not. These agitated little pinheads are quite passionate and sincere about the need to stifle all dissenting opinions. And they offer this threat: “If these goals are not initiated within the next 24 to 48 hours, and completed by November 18th, we will organize and respond in a radical manner, through civil disobedience. If there is a continued failure to meet our demands, it will result in an escalation of our response.”

I’m guessing when these kids studied Orwell’s novel “1984,” they thought it was a feel-good how-to manual.

It looks like Frankenstein’s monster is turning on its creator. Looney leftist college professors and administrators have been indoctrinating kids for years with the notion that they are all victims, and everything about the USA is unfair and unjust. And now the little darlings are directing their wrath at those very same politically correct administrators, who apparently are not politically correct enough.

Look for hundreds of other college campuses to become quite insane in the next couple months before any common sense prevails.


Also, I think the phrase, “extensive training for racial and cultural competency,” might be the exact way the Khmer Rouge described their re-education camps, which turned out to be nothing more than death camps. It’d be nice if colleges once again taught History, specifically the history of Stalinist oppression. Just sayin’. 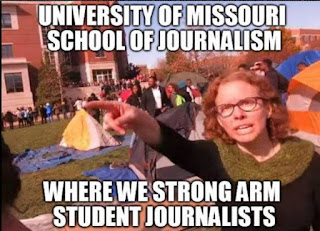 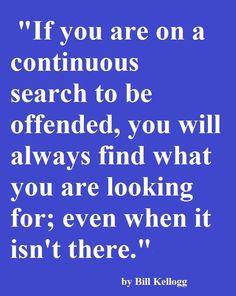 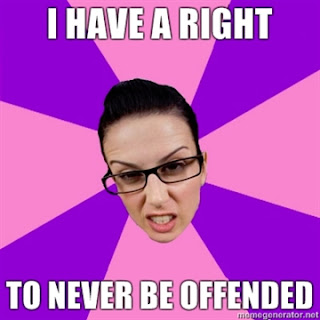