No One Gives Me Any Credit

A couple weeks ago I had a very strange experience. For seven straight days no one would give me any credit. No, I don’t mean that nobody acknowledged when I accomplished something. For example, at work, in reply to this bellowing inquiry, “Who the hell typed up this quotation and forgot to include the freight charges?!” multiple coworkers were always ready to give credit where credit is due and say, “Oh, that was Bill.”

And around the house, if all the dishes and pots and pans are sparkling clean and someone asks, “Who cleaned up the kitchen?” a family member will quickly say, “Dad did it.” (This scenario is mostly theoretical and describes something that may possibly occur in the future. But I’m confident that if and when it does happen someone will give me credit — right after being revived after passing out from shock.)

Anyway, when I say no one would give me any credit, I mean I went seven full days without a credit card. You see, something weird happened with our MasterCard account. Apparently, someone tried to hack into it, but before they could purchase anything, the credit card company detected unusual activity and froze the account. They contacted us and said they needed to cancel those cards and issue us new cards with a new number. 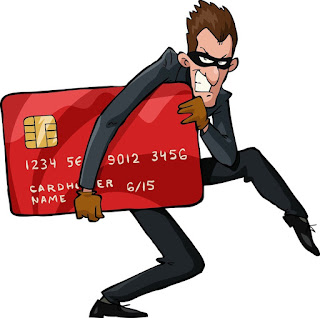 OK, fine, I thought. We certainly don’t want to be victims of identity theft — again. The last time that happened about five years ago, it was rather awkward. Someone stole my credit card number and used it to buy $10,000 worth of merchandise from an X-rated video store in Georgia. At the time the geniuses at MasterCard didn’t think that was unusual activity for me. (So, now you see why I describe that episode using the phrase “rather awkward.”)

Going without a credit card for a week or so didn’t seem like a big deal to me. After all, my wife has a couple of other credit cards. (By the way, she is allowed to have more than one, partly because she is the family C.F.O. and mostly because she is the one person in this marriage with a track record of NOT making impulsive purchases.) So, if we needed to buy something, we could just use one of her other cards. I hardly use my credit card anyway, I reasoned. 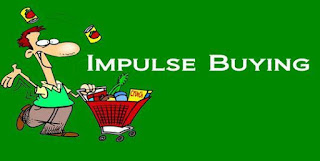 But then reality set in. My “reasoned” analysis was disproved by two things: first, my wife, who pays the bills, pointed out that I always use my credit card at least five or six times per week; and second, I experienced severe withdrawal symptoms every time I drove by a Walmart, Target, Staples, or Dick’s sporting goods store.

To make matters worse, all this occurred less than a month after the Red Sox won the World Series, and I’m pretty sure it’s right in the U.S. Constitution that all true fans must show their loyalty by purchasing every new championship hat, shirt, jacket, and commemorative beer mug that hits the store shelves, right? 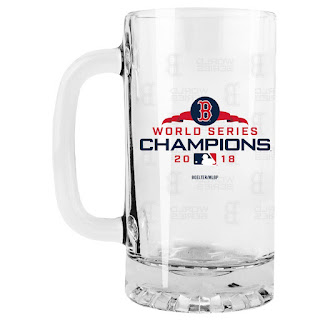 Also, this happened right after Thanksgiving week, the time when the Christmas shopping season kicks into high gear. When it dawned on me that all of the online retailers I frequent — such as Amazon, and, uh, Amazon, and, um, occasionally Amazon — no longer have a valid credit card on record, I started to panic. 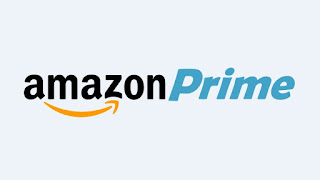 Somehow, I survived those seven painful days. Although during that time period the stock market took a big hit. Probably a coincidence. But now I have a brand new activated MasterCard in my wallet, so I think it’s safe to say the U.S. economy will continue to stay strong, at least until my wife opens the next credit card statement in January. 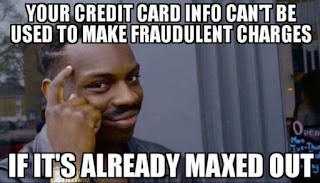