My name is Joseph Bar-Jacob. It is now about midnight and my wife Mary and the newborn baby are asleep. I’m exhausted, but I’m still overwhelmed by what has happened, and so I can’t possibly doze right now.

It’s so very quiet. I can hear the livestock breathing softly as they sleep. But it wasn’t so peaceful in this stable a short while ago. Every shepherd from every nearby hill was here. They claimed that a host of angels lit up the sky and announced the birth of this remarkable baby boy. I did not witness that, but I’m not surprised it occurred, since everything about this child is a miracle. 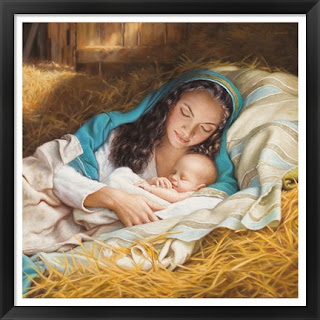 It seems like a lifetime ago when this all began. I’ll never forget that day. Sweet young Mary—the woman I was scheduled to marry, the woman I planned to build a family with—told me she was pregnant. Well, I knew I wasn’t the father, and although I was devastated, I told her parents that I would quietly end our betrothal pact, to avoid scandal.

However, Mary insisted she had not betrayed me. She said an angel of God had appeared to her and the child within her was conceived by the Spirit of God and was destined to be the ruler of all Israel. 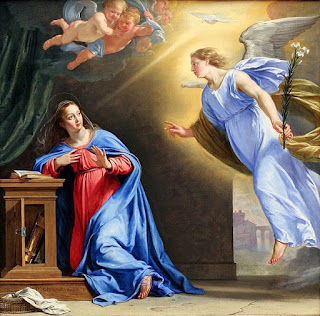 Now I was doubly devastated. Not only had Mary betrayed me, but she was telling outlandish lies. But then the dream came. Late one night while I was sound asleep, an angel of God came to me in a dream. It was no ordinary dream; it was quite real. Although I remained asleep, the message was vivid, as if I were wide awake. The angel told me to fear not, and that I should take Mary as my wife because what was conceived in her was from the Holy Spirit.

The next day I went to Mary and told her I believed her. She was so relieved. I also said that the angel had told me the child’s name, the name she also had been told, but had never mentioned to anyone. We looked into each other’s eyes, paused for a moment, then said in unison: “Jesus.” 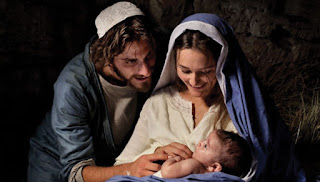 The following months were a whirlwind. I prepared my home for the new baby. Mary left to visit her kinswomen Elizabeth. Then the Roman census was announced, and we had to travel here to Bethlehem. And then yesterday, Mary’s time arrived, but there was no place for us to stay. So, I tried to make her as comfortable as possible in this cramped cave with all these animals. Mary never complained, and when the boy was born early this evening, it was the most breathtaking event I have ever witnessed.

But I feel so unworthy. Why did God give me this awesome responsibility? I have no wealth, I have no education. I could not even find a respectable place for this miracle child to be born. How can I possibly raise this boy properly? He is the Son of the Most High, and I am nothing. How can I ever meet God’s expectations? 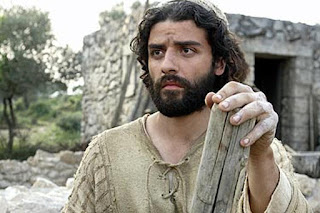 I would never tell Mary this, but I am frightened. I am almost out of money, and I’m not sure I can buy even a little food for us tomorrow. I trust that God will provide—somehow—but I just wish He would let me know what to expect.

Well, I’m finally getting drowsy, so I should try to sleep.

Wait, what’s that noise? I’d better go look. Oh my, it’s a small caravan of camels, with three obviously rich men riding, and many servants walking alongside. And they’re coming this way! Oh, I wonder if there is any chance they might share a little food with us. That would be so helpful. 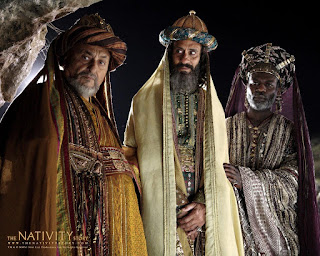