Learning How to be a Senior Citizen

For the last few months I’ve been struggling with this senior citizen thing. I just don’t seem to be doing it right. For example, the other day I was at a meeting for work, and one of the younger guys said, “We’re trying to organize a softball game in May. Anyone interested in playing?” 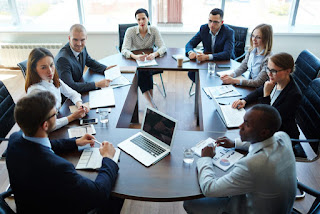 I immediately raised my hand and said, “Sure. Sounds like fun.”

A moment later, my right leg whispered to me, “Psst, hey Bill. You sure that’s a good idea? Don’t you remember two weeks ago?”

“Umm, no,” I replied. “I don’t even remember this morning.” (Drawing a blank about what happened a few hours prior is one aspect of senior citizenship that I am doing quite correctly.) 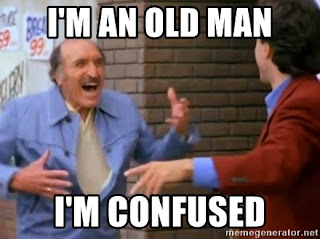 “Well, let me refresh your memory,” my leg said. “You were limping noticeably for three straight days, including during that meeting in New Haven, where you had to park four blocks away from you client’s office. Do you remember why you were limping?” 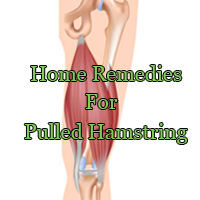 “And do you remember HOW you pulled your hamstring?” my leg asked.

“Umm, I’m not sure. It must’ve been while I was doing something strenuous, like playing basketball or moving furniture.”

“Yeah. No,” my leg said, as it rolled its eyes. “You haven’t done those things in over three decades. You pulled your hamstring getting out of bed.”

“So maybe, just maaaaybeee,” my leg said, way too sarcastically, “playing softball is not such a good idea.” 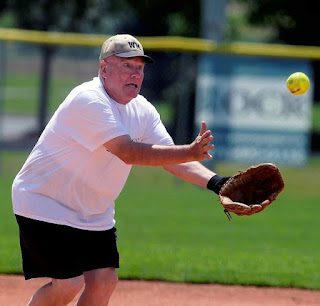 See what I mean? I’m officially a senior citizen now, but I often forget that fact, and I make decisions as if I’m still a young pup in my 40s.

Just then, one of the other persons in the meeting cautiously said, “Bill, who are you talking to?”

I looked up and noticed everyone was staring at me. Utilizing years of experience, I nonchalantly raised my arm and pointed to my wrist. “Apple Watch,” I said. “I was just answering a phone call.” 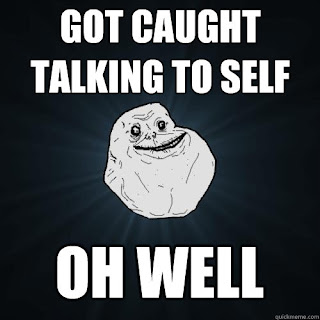 It was a quick and clever explanation, and it would’ve been even more effective if I had remembered to put on my watch that morning.

Anyway, I’m pretty sure I know what the problem is: I’ve only been a senior citizen for a few years. So, I’m really just a toddler when it comes to being old. This makes me a “Toddler Senior.” And just like real toddlers, who often have no clue what is going on around them, I have no clue what I’m supposed to do as a senior. It’s not like there is an official geezer training manual or a class we can take to teach us how we’re supposed to behave. We just enter into this stage of life completely oblivious to the proper rules and protocols. 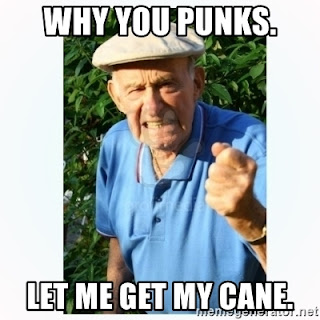 In a few more years I’ll be an “Adolescent Senior,” and maybe I’ll understand things a little better at that time and make better decisions.

But then, after I’ve been a senior for about 15 years, I’ll be a “Teenage Senior” (Teen Seen for short). If that stage of my life is anything like the days when I was a real teen almost half a century ago, it’s going to be a bumpy ride. I’m just hoping it’s not once again dominated by hormones and zits. 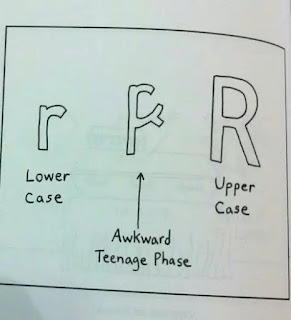 During my recent annual physical exam, I asked the doctor how I could learn to be a proper senior citizen. He said, “Just listen to your body.”

My right leg immediately giggled. Oh great, just what I need, advice from sarcastic limbs. In the meantime, I’ve got to do some stretching exercises. The big softball game is coming up soon. 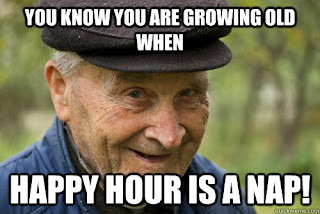