I can vividly remember a late Wednesday night back in October of 2004. I sat in the living room and gazed at the TV. My palms were sweaty and my heart was racing. The final pitch was thrown. Ground ball. Stabbed by Foulke. He flipped the ball to first, and the Boston Red Sox, defying all the expert predictions, were the World Series champions after an 86-year drought! 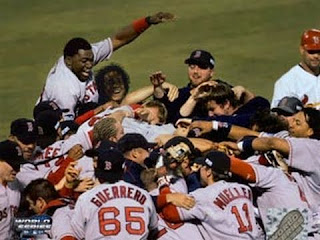 I responded by jumping around the living room, clapping and shouting, “Yes! Yes!”

I had a powerful urge to high five someone. Since my family was asleep, I was tempted to run across the street to my neighbor who is a Sox fan. Surely, he was also running around his living room looking for someone to high five. Since I was wearing only a bathrobe (I mean, ONLY a bathrobe), I decided against it. 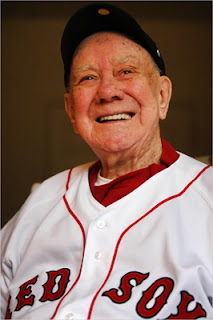 What a joyful moment. After years of coming oh-so-close, after ending each season with yet another frustrating and inevitable defeat, the Red Sox finally reached the pinnacle. It was a dream come true.

About six months later, I remember slouching in the pew at church and gazing out the window. My hands were folded in my lap and my heart was barely beating. I looked at my watch, wishing this thing would be over.

During his homily, our pastor explained why that day—Easter Sunday—was so special. Almost 2,000 years earlier, defying all the expert predictions, Jesus’ tomb was empty. After an 86 zillion year drought, the celestial scoreboard read: Life: 1, Death: 0. 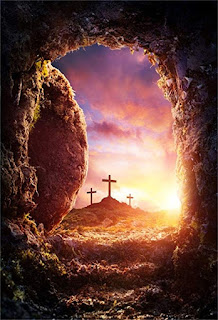 What a joyful moment that must have been. After years of watching death have the final say, no matter how long a person lived, humanity finally had reached the pinnacle. Defying all odds, the Son of God had risen from the grave and conquered death once and for all. It was a dream come true.

I responded to this fantastic news by nodding my head forward with my eyelids fluttering. I had no urge to greet anyone—high five or otherwise. I was not tempted to run across the aisle and embrace a fellow brother in Christ. 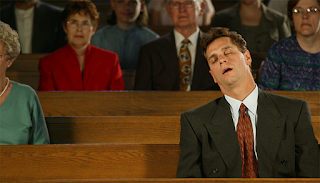 Unfortunately, I was not the only one in church that morning suppressing yawns and peeking at his watch. There was no clapping and shouting. No joyful cries of “Yes! Yes!” And definitely no tears of joy trickling down anyone’s cheeks.

When you think about it, which is the more joyful event: a baseball game played by a bunch of pampered millionaires, or the fact that the Creator of the Universe made it possible for us to have eternal life?

In the grand scheme of things, the choice is, as they say, a no-brainer. 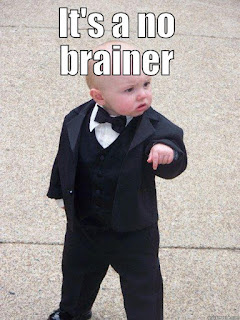 Certainly, I’m not trying to say we shouldn’t get excited about sports championships once in a while (although I don’t recommend the running around in a bathrobe at midnight part).

Maybe we need to contemplate exactly what God has done for us. Out of love, He lowered Himself to become one of us, sacrificed His sinless life to pay the price for our sins, and burst forth from that grave on Sunday morning crushing Satan’s evil designs once and for all. This Sunday is Easter. The Red Sox game starts at 2 p.m. But please go to church in the morning and put things in their proper perspective.