Why Was Jesus So Secretive?

In this week’s gospel reading at Mass, Jesus appeared to His disciples at the shore of the Sea of Galilee. We read: “This was now the third time Jesus was revealed to his disciples after being raised from the dead.” It was only His third appearance—and there were not going to be many others. 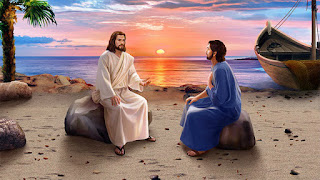 Do you ever wonder why Jesus was so secretive about showing Himself to the world after the Resurrection? If I had been His marketing consultant, I would have scheduled all kinds of events and appearances.

The heart of the Christian faith is the Resurrection of Jesus. As St. Paul wrote in his first epistle to the Corinthians, “If Christ has not been raised, your faith is futile.” The Resurrection is the key. If someone claims to be a Christian but does not believe that Jesus rose from the dead, then he is simply fooling himself.

Since true saving faith hinges on belief in the Resurrection, why didn’t Jesus spend all His time appearing to as many people as possible? After all, every person who saw Him after the crucifixion would have been one less person who needed to be convinced by the apostle’s preaching. 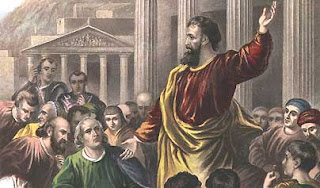 After His few-and-far-between appearances, Jesus ascended back into Heaven less than six weeks after rising from the tomb. He left it all up to the disciples to convince the world that the Resurrection really happened.

Why didn’t Jesus travel the countryside for at least three years after the Resurrection as He did for three years before the Resurrection? Why didn’t He spend the next 50 years appearing in Greece and Rome and all the other major cultural centers? And now that I think about it, why didn’t He stay on earth for at least 2,000 more years so I could have seen Him in the flesh? If I had seen Jesus and believed in Him when I was in college, it would have spared a lot of heartache during my “Just say ‘Yes’ to drugs” years. 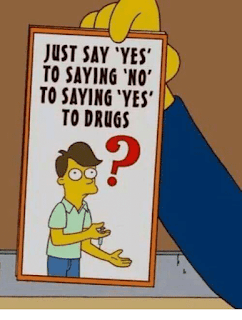 This may come as a shock to many people, but God hardly ever consults with me before making plans—even though I could have come up with dozens of ideas to get Jesus great exposure.

I suppose the answer to these questions can be found in the words Jesus spoke to Doubting Thomas: “You believe because you have seen Me; blessed are those who have not seen and believe.”

Faith is a lot like love. It’s only genuine when we are free to say yes or no. Only when we have the option NOT to believe will our faith be special when we DO believe.

The letter to the Hebrews explains that “faith is being sure of what we hope for and certain of what we do not see.” Faith contains an element of trust. We have to trust that the Resurrection really occurred even though we were not eye witnesses.

Those of us who believe without seeing, according to Jesus’ words, are blessed. Our belief in the Resurrection, of course, is not blind faith; it is not an illogical leap into Fantasyland. There is a great deal of convincing evidence that the words of Scripture are true. But an element of doubt is still needed, so that when we offer our faith, trust, and love to God, it is the real thing. 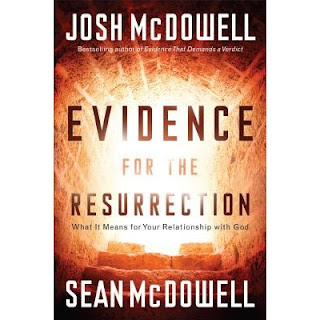 It’s clear Jesus knew what He was doing at all times—including His limited, sporadic appearances after the Resurrection. The Christian faith spread throughout the known world within a few decades, and 20 centuries later it is still alive and vibrant for billions of people.

But still…if I were there, oh what excitement we could’ve generated. First, we book Jesus on “Saturday Night Live”…then a series of sold-out shows at Madison Square Garden…then “Dancing With the Stars—Messiah Edition”… then … OK, maybe it’s time for me to shut up now. 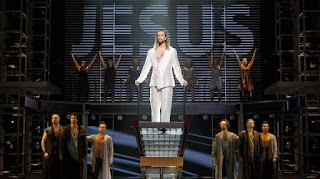