Our topic today is fairly simple: how did human beings come into existence, and what is our purpose in life? (Fairly simple? Yeah, right!)

In part 1 last week, I discussed the reason why there must be some kind of supernatural Being which designed and created biological life on earth. This week I want to explore which of the many religious worldviews offers the most plausible explanation about these important questions. In other words, of all the unlikely creation stories, which one is most likely?

First, we need to examine whether the Creator is an impersonal force or a personal being. Logic tell us that the created beings (humans) cannot be greater than their Creator. If we are personal beings, with the ability to communicate and enter into loving relationships, then it is impossible for our Creator not to have these same abilities. 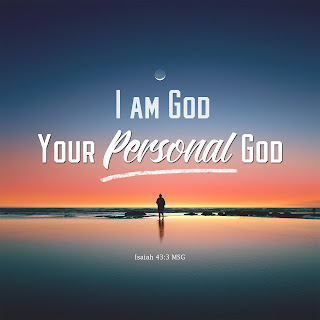 So, the only conclusion is that the Creator of mankind is personal, and he/she/it possesses the ability to communicate and enter into loving relationships with other personal beings.

Now, the next step is to examine our situation as humans here on earth. I hate to say this, but the two most prominent traits of human beings are selfishness and cruelty. How do historians mark mankind’s milestones? By listing all the various wars and conquests. It’s in our very natural to be lustful, covetous, dishonest, and violent.

But at the same time, mankind instinctively knows that certain things are right and other things are wrong. We have a moral code built into our very souls. And yet, we regularly fall short of living up to this moral code.

So, here is our dilemma: some sort of supernatural Deity created us and instilled in us a moral code. But we regularly ignore this moral code and instead follow our selfish and destructive urges. This is called sin. There’s a huge gap between how we live and how we ought to live.

OK, let me now skip past years of personal study and cut to the chase. What I’ve just described about mankind’s situation can be summarized this way: human beings need a Divine Savior.

We were created by a holy Deity, but something about our very nature causes us to fall far short of holiness. One faith tradition claims that the holy Deity selected a small tribe of people and revealed Himself to them. A key component of this interaction was the transmission of the divine law, a set of rules and regulations that said, in effect, here are instructions on how to behave, and if you follow these laws perfectly you will be in perfect communion with Me. 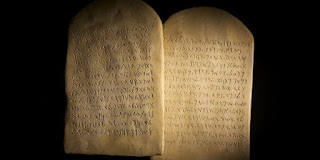 From that point on, the history of those Chosen People was one long struggle to uphold the divine law, but they always fell short. Another faith tradition, which grew out of the first one, claims that at a certain moment in history, the divine Being took on human flesh and walked among us. He came from the Hebrew people—because they knew better than anyone how impossible it is to be perfectly holy—and He came to offer an answer to mankind’s biggest problem: forgiveness of sin. This God-man, who was sinless, offered up His life as payment for mankind’s sins. Then He rose from the dead, conquering death once and for all, and promised that if we put our faith in Him, we could do the same.

This, obviously, is just scratching the surface about Christian doctrine. But if you’ve studied it for three decades, as I have, you’ll understand that no matter how implausible it seems at first glance, it is the THE most plausible of all the explanations about human life. 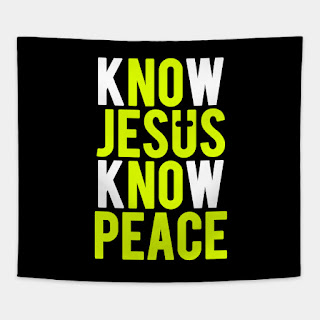 I beg you, please, spend some time studying the fundamental claims of Christianity. Then compare them to the claims of the many other religious traditions. I think you’ll find that the person of Jesus Christ answers our most basic longings. You’ll also experience a joy and peace you never thought possible—now, and for all eternity!