A few weeks ago, the topic of this column was traffic rotaries. I mentioned that when I found myself stuck behind a befuddled driver who wouldn’t move, I “offered a cheery Connecticut greeting” by blasting my horn and waving my arm outside the car window, to communicate the friendly message, “Move your butt, ya bozo!!”

After that column appeared in the newspaper, I received an email from a reader who was very disappointed in my rude behavior. “That is certainly no way to communicate a friendly message,” he, she, or they wrote. (I couldn’t discern the gender of the email correspondent, so I’m not sure what pronoun is proper. And no, I’m not trying to generate more angry emails by making a snarky comment about the hot-button gender/pronoun debate. I may be dumb, but I ain’t stupid.)

The email writer added, “Nasty behavior like yours gives Connecticut a black eye. In the future, please think twice before letting your anger get the best of you.”

OK, I know this is going to be a shock to many people, but I have a confession to make: in the 20-plus years that I’ve been writing this weekly humor column, I have on rare occasions resorted to the literary technique known as exaggeration. (I am, of course, using the definition of the phrase “rare occasions” that means “at least twice per paragraph.”)

The truth is, when recently stuck behind a befuddled driver who was unsure what to do at a traffic rotary, I did not beep my horn nor wave my arm. I instead did my home state proud by not acting like a New York City cab driver. I patiently waited for the other person to figure out finally how to navigate the roundabout, and then I went on my merry way.

You see, despite a little bombastic bluster once in a while in these essays, I’m really the type of person that recoils from conflict and confrontation. I’m not a big fan of, as the expression goes these days, getting in someone’s face.

Recently, I did something I was supposed to do back in high school: I read the Jane Austen novel, Pride and Prejudice. If you’ve never read that book, it’s impossible to explain it here. And if you have read it, I’m sure you’re thinking, “Seriously? YOU read THAT?!”

Yup, I did. What I enjoyed most about the novel was the over-the-top manners and politeness employed by the idle rich in early 19th century England. They would use the most flowery, polite language, even when insulting someone.

I’m glad we’re not required to be like that anymore. But on the other hand, how do Americans behave nowadays? Well, we get into fist fights on airplanes. We scream profanity at the President of the United States as he’s meeting with young children. We loot TVs from appliance stores and then burn the buildings down to show how much we care about justice. We storm and vandalize the U.S. Capitol building because an emotionally troubled fellow exhorted us to march up there and “fight like hell!”

When I exaggerate in these essays, describing my boorish words and deeds, it’s supposed to be humorous because I never actually would do that. But the way things are going in our current culture, apparently it’s not so funny since crass behavior has become so commonplace. 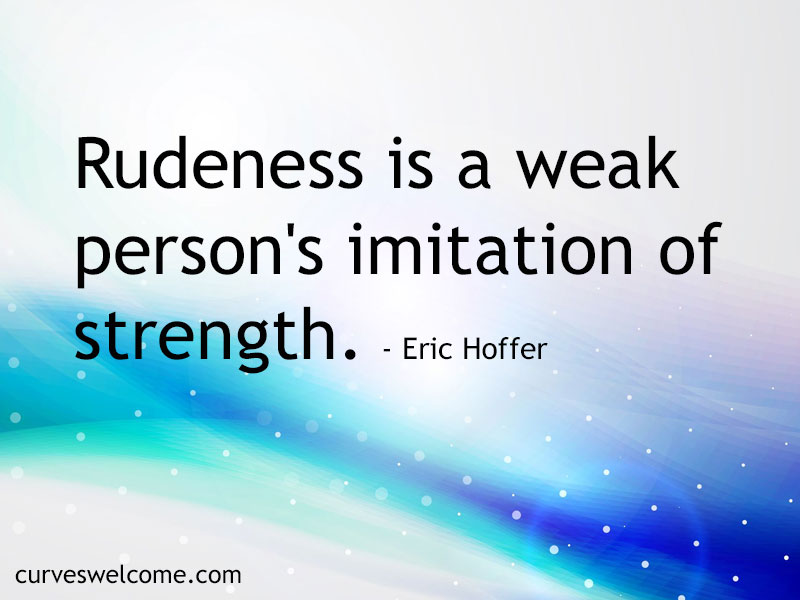 So, to the gentle reader who was grieved by the thought of me angrily beeping my horn and waving my arm at another driver, rest easy. I never did and I never would act that way. Even if I wanted to behave like that, considering the current anti-social climate, I’d rather not risk having my car riddled with 9mm bullets.
Posted by Bill Dunn at 5:46 PM