A recent study found that married couples often suffer from similar health and medical problems. Well, if that’s true, then I’d better tell my wife that she needs to find out if her prostate is enlarged. 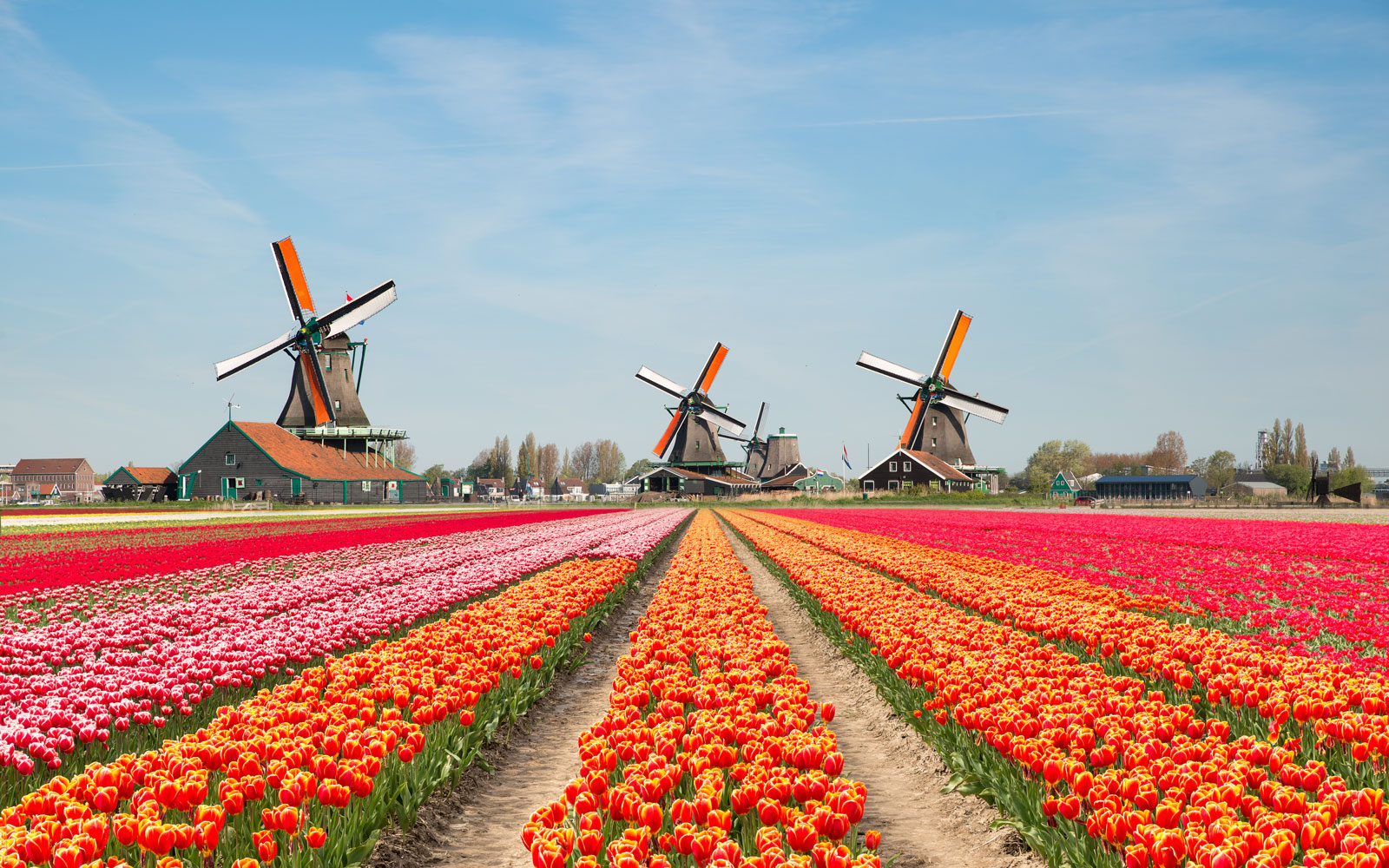 Maybe they only had enough funding to do research in one foreign country, but they wanted people to think it was three different nations. “Oh yes, we did extensive research in the Netherlands, and in Holland, and in that country where they speak Dutch.”

Or maybe some professor at Tohoku Univ. has an uncle in Amsterdam he hadn’t seen in years, and he wanted to let the school pay his air fare. Anyway, I think it’s safe to say if you study approximately 82,000 married couples from the Land of the Rising Sun plus the Land of the Sprouting Tulips, you will have a large enough sample to draw clear conclusions.

The authors of the study acknowledged, “When it comes to marriage, the adage ‘birds of a feather flock together’ is relatively true,” even though a different old expression is often cited regarding romance: “Opposites attract.” For most marriages, it’s common for people with similar traits to be attracted to each other. Although in certain regions of the U.S., the practice of marrying your cousin or your sister is probably taking this concept a bit too far. 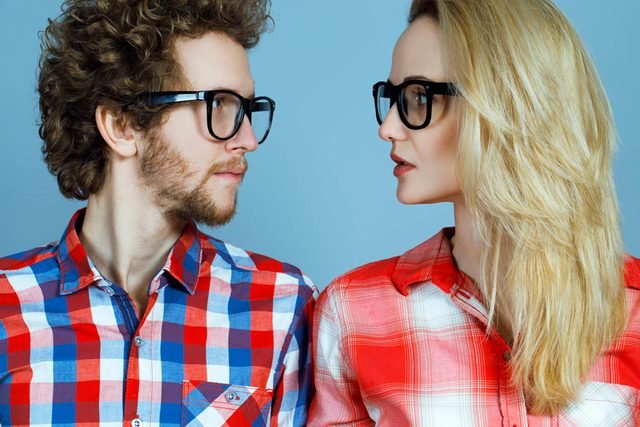 The research project concluded that married couples display a high degree of similarity when it comes to body shape, blood pressure, and the diseases they develop. This makes sense. For example, two fair-skinned people get married and then later in life they both are diagnosed with skin cancer. That’s not surprising. Or if two people who marry each other are both — um, how can I phrase this nicely? — “pleasingly plump,” then it’s possible they will have similar medical problems later in life, such as diabetes, heart disease, or having their images appear on a web page titled “Stunning photos of Walmart shoppers.”

However, the researchers from Tohoku emphasized that genetic similarities are not the main reason married couples often have similar health problems. Instead, the study discovered married folks more often share lifestyle choices, such as smoking, drinking, over-eating, and shopping at Walmart while wearing yoga pants four sizes too small.
So, you might have a married couple from quite different gene pools, let’s just say for example, from Japan and the Netherlands. (Hmm, maybe those particular countries were selected because two senior researchers just happen to be Mr. and Mrs. Hans and Yoko van der Berg.) These two people from opposite sides of the globe could end up having the same health issues because for many decades of matrimony they smoked the same cigars, drank the same vodka, and dined at Kentucky Fried Chicken every night. (Not sure where they did their shopping, but based on the hypothetical lifestyle I just envisioned for these two, it sounds like they’ve probably already appeared on one of those “Walmart shoppers” websites.)

I was going to conclude with another smart-aleck comment like I did in the first paragraph. But it just didn’t seem appropriate to make fun of serious health problems. See? I’m coming down with the same affliction my wife has: politeness. I hope there’s a cure.
Posted by Bill Dunn at 10:05 AM