Would Your life Story Make a Good Book?

Recently, I saw an article with this headline: “More than half of Americans think their life is worthy of a book deal.”

Reading further, I discovered a survey was conducted earlier this year, and 55 percent of respondents said the story of their personal life would make a good novel or movie. Additionally, among those people who consider themselves to be “avid readers,” the percentage jumps to almost two-thirds. 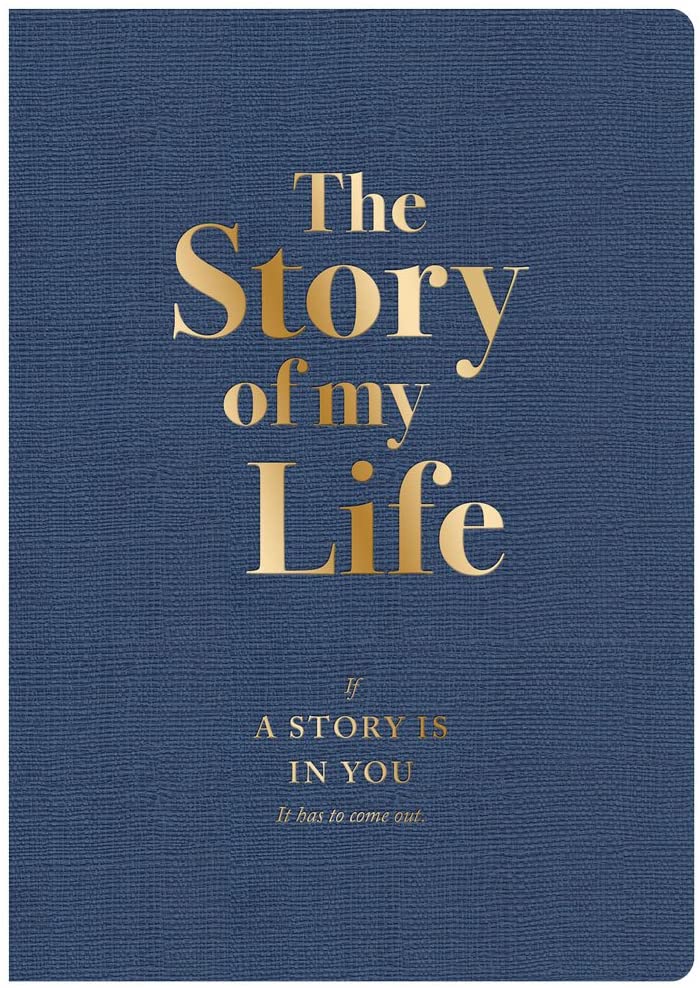 When asked who they would cast as themselves in the Hollywood adaptation of that best-selling biography of their life, here were some of the suggestions: Al Pacino, Sandra Bullock, Denzel Washington, Jennifer Lopez, and Brad Pitt.

To the rather optimistic folks who were part of that survey, I have one piece of advice: No. Just no.

I understand that we now live in an “Everyone gets a participation trophy” culture, and most people are convinced they’re super special. And I get it that throughout our long journey here on earth, we occasionally find ourselves in the midst of interesting events. Since the advent of digital photography and smartphone cameras, every single one of those interesting events — plus eight billion other painfully boring events — have been captured and preserved for all time.

However, before a particular life story is approved by book publishers, the editors ask themselves a simple question: “Will anyone besides Aunt Clara and Uncle Bud want to buy this book?” (I believe in the publishing world it’s known as “C&B Market Analysis Algorithm.” Don’t worry, if you only have an Aunt Margaret and Uncle Jimmy, the publishers are shrewd enough to modify their data analytics to the “M&J Market Analysis Algorithm.”) 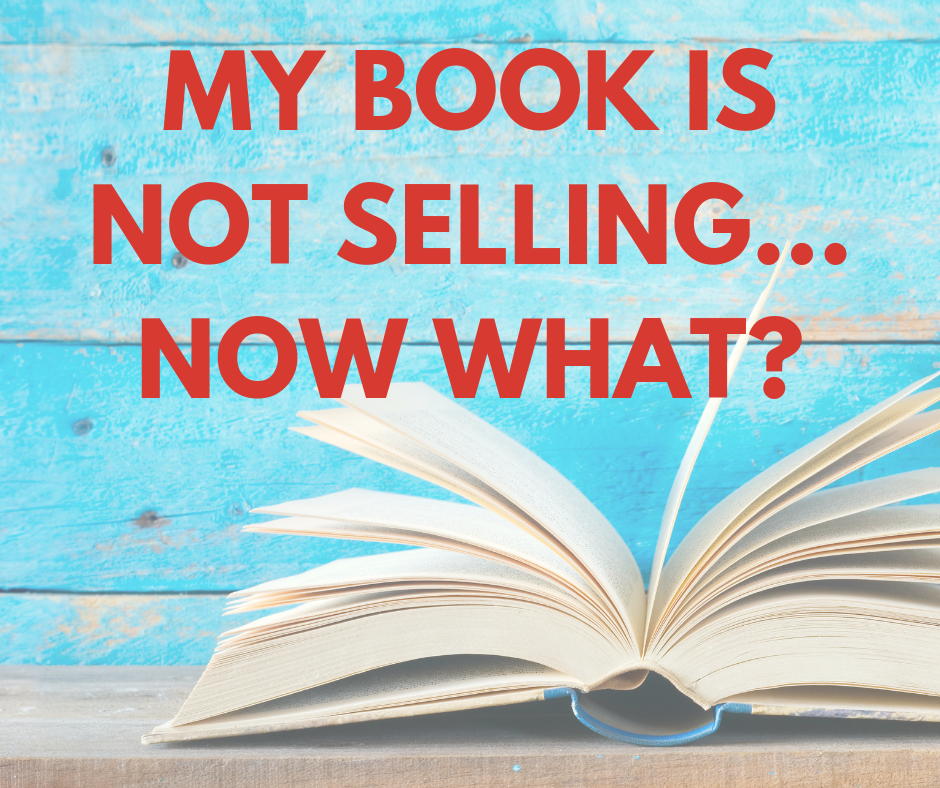 I consider myself an “avid reader,” and I’ve read many biographies of famous and influential people. To be honest, in many cases their lives were pretty boring. Some found themselves in the middle of historic events, which was the primary reason an author decided to chronicle their life story.

I’m reminded of a biography I read about Winston Churchill. Certainly, ‘ol Winnie was one of the most important persons of the 20th century. The chapters on how he led Britain during the dark days of World War II are very compelling. But all the other chapters about the rest of his life caused me to say, “Gee, this guy is a self-centered snob who thinks he’s better than everybody else, and therefore, he ought to run their lives.” (Unfortunately, that sentence describes a lot of people nowadays, most of whom appear regularly on cable TV news networks.)

There is a big reason why the most popular books and movies are works of fiction: the authors and screenwriters have the freedom to create exciting stories. Just think of Star Wars, Harry Potter, Lord of the Rings, James Bond, Mark Twain, Steven King, etc. 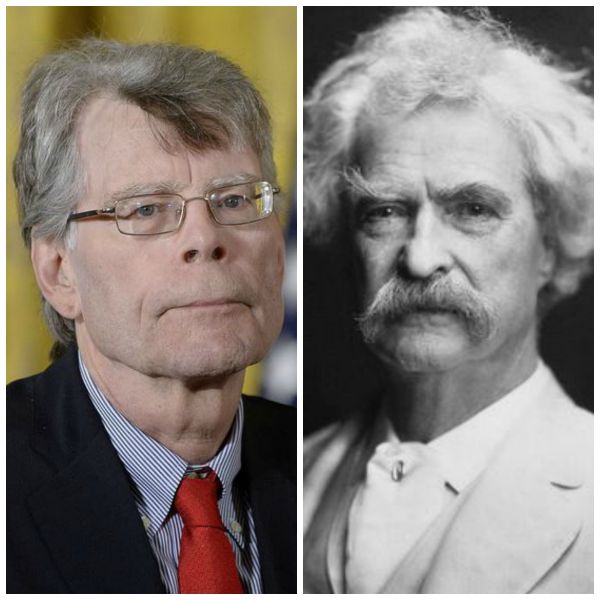 When the average schmoe, “avid reader” or not, takes a survey and genuinely thinks his or her life would make a compelling novel and/or movie, I can only ask, “What exactly have you been avidly reading? Haven’t you noticed these interesting stories have NOTHING in common with your life?”

Don’t get me wrong. I’m not saying the life stories of those of us who are among the throng of everyday schmoes should not be written down. Every person’s life does tell a story. With modern computers it’s not difficult to type out your life story and family history. Then these adventures, for example, can be posted on an Internet blog site. At that point, please do not sit by the phone waiting for Denzel or Sandra or Brad to call, because they won’t. However, Aunt Clara and Uncle Bud and the rest of your kin will be delighted.
Posted by Bill Dunn at 9:56 AM