The U.S. Senate recently voted in favor of Permanent Daylight Saving Time, beginning in 2023. Now, the House has to approve it and the President has to sign it into law. As you read this, Permanent DST might already be the law, or the politicians might choose to talk and talk and talk about the issue until the sun burns out, which would make it a moot point. (Until recently, I thought the term was “mute point.” Now I know better, but I’m pretty sure I still would not recognize a genuine moot if I tripped over it.)

The senators who championed Permanent DST claimed that surveys indicate an overwhelming majority of Americans are in favor of passing this law for two reasons: one, changing our clocks ahead or back one hour twice per year is a royal pain, and two, people hate driving home from work in pitch darkness during the winter months. They also insist Permanent DST will decrease the nation’s energy usage. 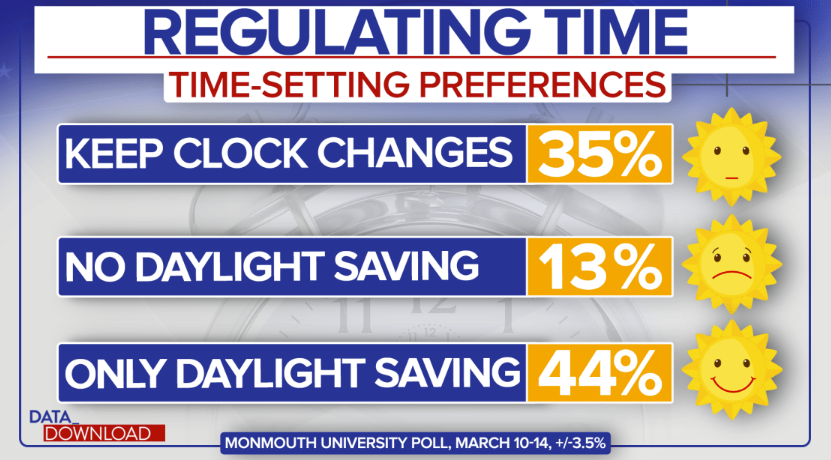 There is no doubt the current system can be annoying. Also, many people claim the week after each time change produces statistically significant increases in car accidents and heart attacks — not including the heart attack that is a direct result of smashing up your brand new car because you dozed off on the way to work.

Anyway, we already tried Permanent DST back in 1974, prompted by an energy crisis that occurred back then. Before it took effect, a large majority of Americans were in favor of instituting Permanent Daylight Saving Time. But after experiencing it for just one year, a large majority of citizens were clamoring to go back to the old “change the clocks twice per year” system. 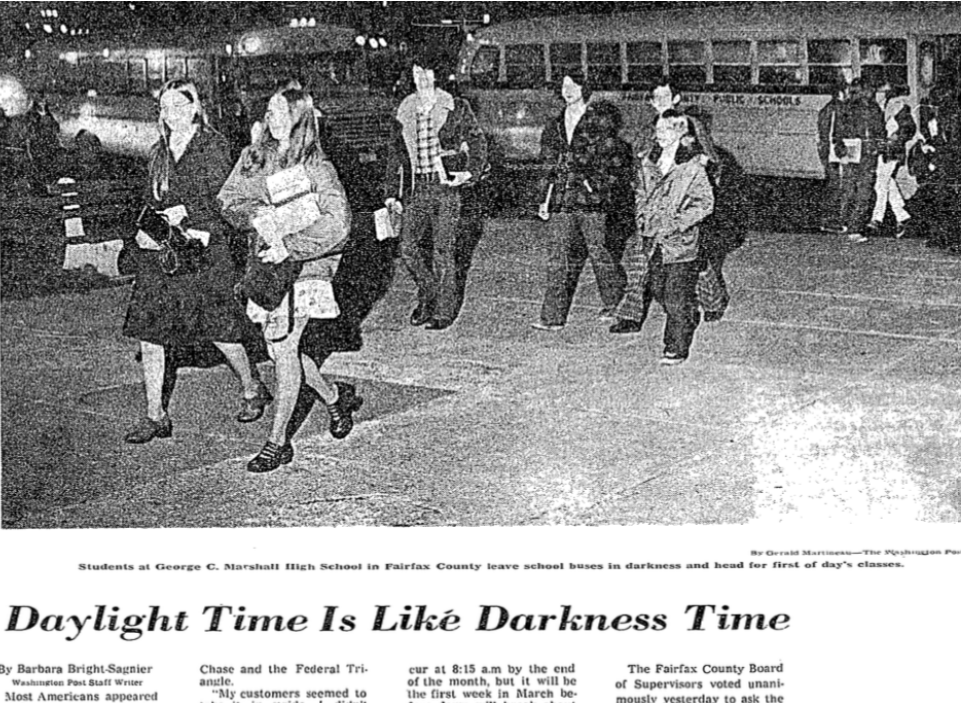 Why were they so against it? Well, with Permanent DST, in the winter months it doesn’t get light outside until going on 9 a.m. School children were not only waiting at the bus stop in pitch black darkness, they did not see the sky brighten up until the bell rang for their 3rd period classes (or in some schools, their mid-morning cigarette break). After dealing with this for just one winter, most people couldn’t wait to “fall back” the following Autumn.

To make matters more confusing, while senators in Washington were voting to institute Permanent Daylight Saving Time, the American Academy of Sleep Medicine issued a statement cautioning that the move overlooks potential health risks. They claim Daylight Saving Time causes people to get too little sleep, and insist the best course of action would be to institute Permanent Daylight STANDARD Time.

OK, fine, but if we have standard time in June, guess when it will get light in the morning? Around 4 a.m. So, it will get dark an hour earlier in the evening, but the sun will rise an hour or two before the alarm clock is set to go off. No thanks. 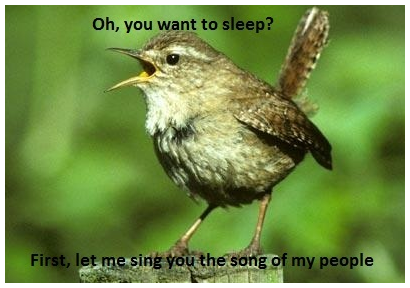 Mark my words. (I don’t think I’ve ever said, “Mark my words” before. Does anyone even say that phrase, except in old black and white movies?) Well, mark my words anyway. I predict that if we eliminate clock-changing and go to permanent time, either Standard of Saving, after just one year the vast majority of Americans will vocally demand we go back to changing the clocks twice per year again. And that will NOT be a mute point.