Weekend Retreat Was a Big Treat

Last month I went on a weekend retreat for the first time since Covid, and it was a terrific experience. Holy Family Retreat Center in West Hartford does a great job of combining spirituality, rest and relaxation, and a dining service that rivals anything you might find on a Carnival Cruise ship.

My main goal on retreat was to break free from internet-based devices for 48 hours. You’d think that would not be a big deal. But the withdrawal symptoms of “digital detox” were very powerful and painful. As soon as I checked in early Friday evening, I turned off my iPhone and stowed it away in my suitcase. 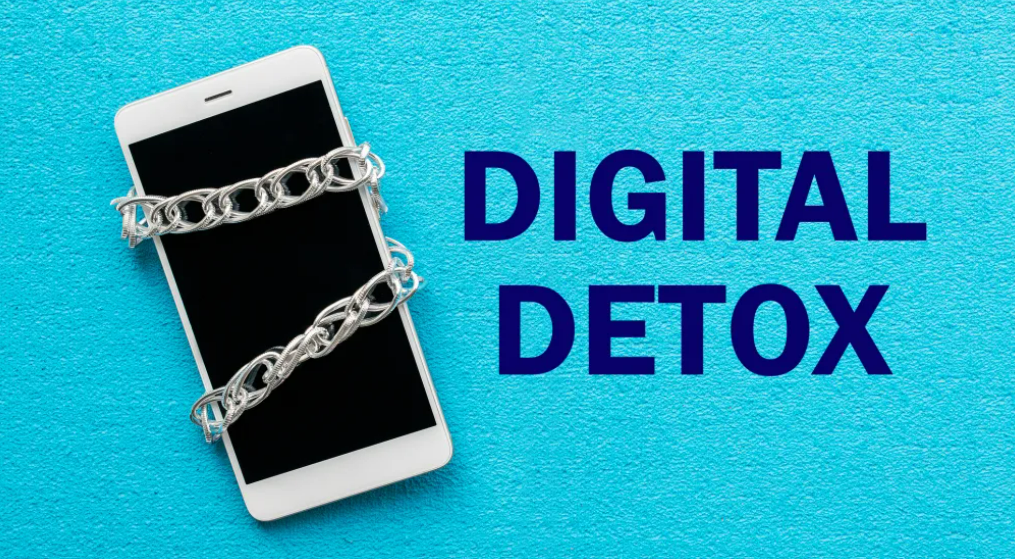 OK, I know what you’re thinking, so let me clarify: I did not go completely offline for 48 straight hours. Once each day I’d turn on my phone for five minutes to check for any emergency messages and to give my wife a quick phone call. But during the other 23 hours and 55 minutes each day, I had no connection with the outside world. It was at the same time liberating and terrifying.

I was acutely aware of being disconnected at meal time. I never realized it, but when I eat lunch at work at my desk, I always have my iPhone next to my bowl of soup, and I mindlessly surf the internet for something interesting. At home, I eat dinner most evenings with my iPad next to my plate, still seeking that elusive interesting story or video.

On retreat, I had nothing to read at the dinner table. I started perusing the fine print on an oyster cracker wrapper and a sugar packet. Did you know oyster crackers contain zero oysters? Or that “natural Turbinado cane sugar is crafted in small batches to retain the pure taste of raw sugarcane”? Wow, I never knew those things.

It turns out the words on the oyster cracker wrapper and sugar packet were more interesting than the junk I typically read on my phone, such as ridiculously biased news reports (looking at you FOX and CNN), and even more ridiculously biased political commentary. As an aside, I’m pretty sure my I.Q. is about 20 points lower than it should be because I’ve had repeated exposure to the thoughts of Sean Hannity and Joy Reid. 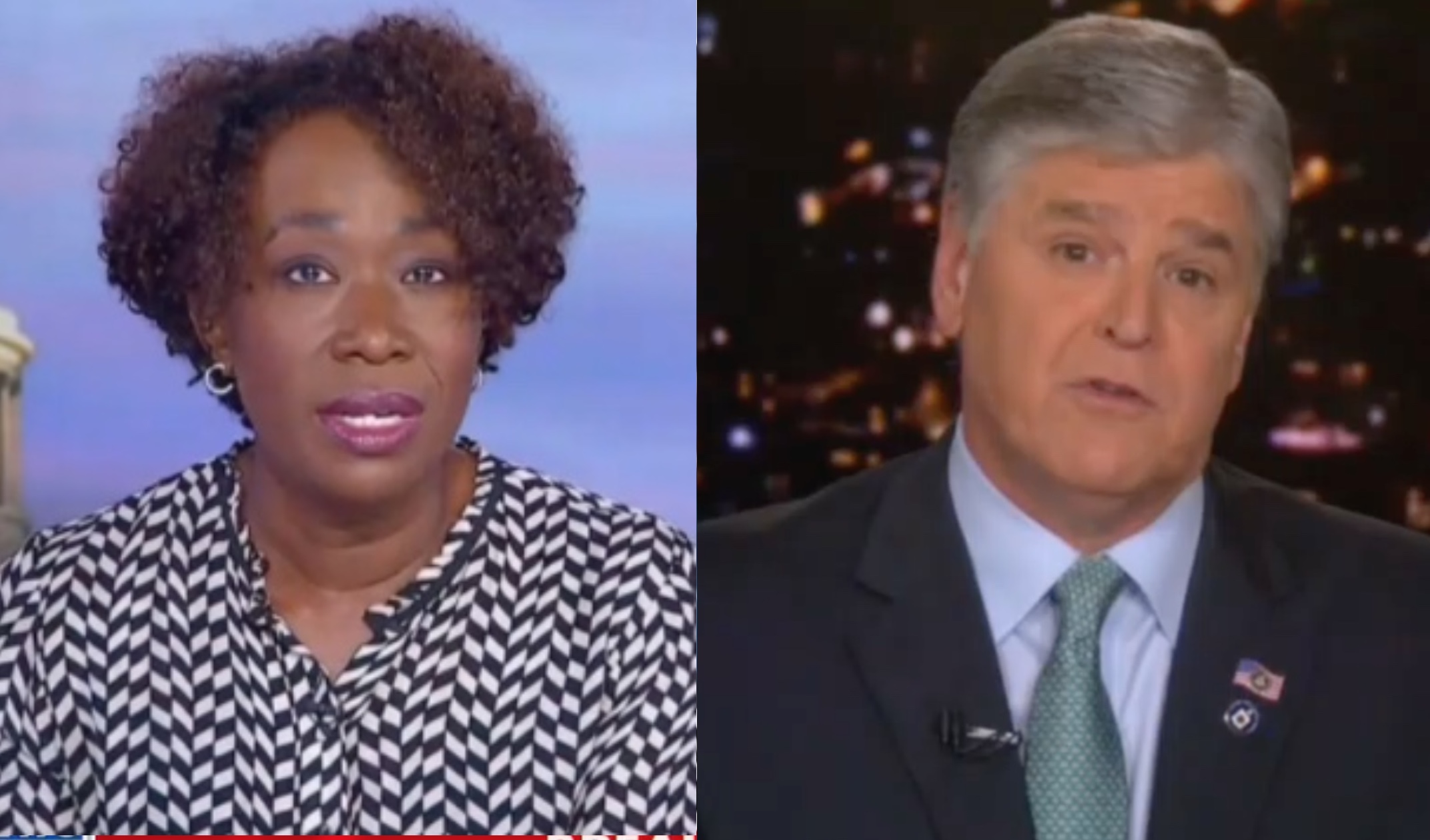 Here are some other observations about my retreat experience:

In one of the workshops, the two guys sitting in front of me were wearing hearing aids and the two guys on either side of me really needed hearing aids. (I’m not sure what the average age of attendees was, but to give you an idea, I joined Medicare a couple of months ago, but on the retreat the other fellas called me “Kid.”)

Anyway, this particular workshop was perfect for my specialty: smart-aleck parenthetical comments. But every clever comment I whispered went unheard. And let me tell you, I made some brilliantly hilarious observations. It was extremely frustrating, and similar to that old question about a tree falling in the woods. For me, the question was: if someone makes a clever comment but no one can hear it, is it still humorous? I say yes. 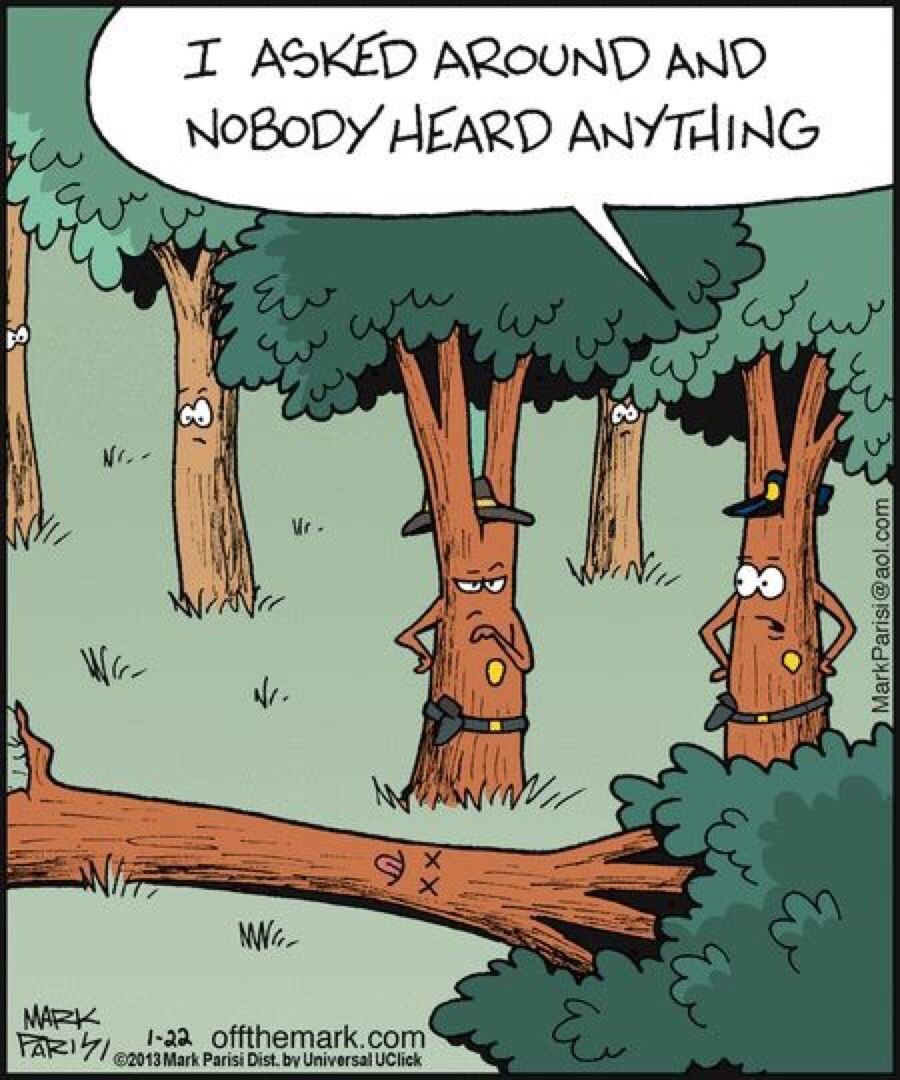 A final retreat observation: if approximately 40% of senior citizens have some degree of lactose intolerance, you’d think the kitchen staff would refrain from putting melted cheese on EVERYTHING, including the coffee and orange juice. Just sayin’. There were numerous items I could not eat, so I only gained five pounds over the weekend instead of the expected 10 pounds.

Overall, though, it was a wonderful experience, and I highly recommend that all guys go on a weekend retreat. It’s great for your soul, if not quite so great for your waistline.