Fed Up with Waiting in Line

There is a quotation attributed to Will Rogers: “The older we get, the fewer things seem worth waiting in line for.”

I don’t consider myself a particularly impatient guy. There’s no doubt I would’ve made a lousy contemplative monk, but on the other hand, I don’t freak out if I’m in slow traffic or if the lady in front of me at the supermarket checkout line starts digging through her beach bag-sized purse for a 20-cents-off cat food coupon that she just knows is “in here somewhere!”

Throughout my life I’ve had to wait in lines on a regular basis. When I was a kid there were seven people in my family and we had exactly one bathroom. You do the math. Waiting in line in the hallway while doing the opening number from “Riverdance” was a common occurrence. In extreme situations, well, let’s just say the empty coffee can in the garage wasn’t only for holding nuts and bolts.

However, something has changed in recent years. As Will Rogers observed, fewer and fewer things seem worth the wait, and I suspect it’s because I’m older. The first two items on my “not worth it” list are Dunkin Donuts and Fenway Park. For at least three decades my morning routine has included going to DD and getting a medium black coffee and a glazed cruller (the undisputed “breakfast of champions”). Now, if I see four or five cars waiting in the drive thru lane, I keep on driving and mutter to myself, “Not worth it.” 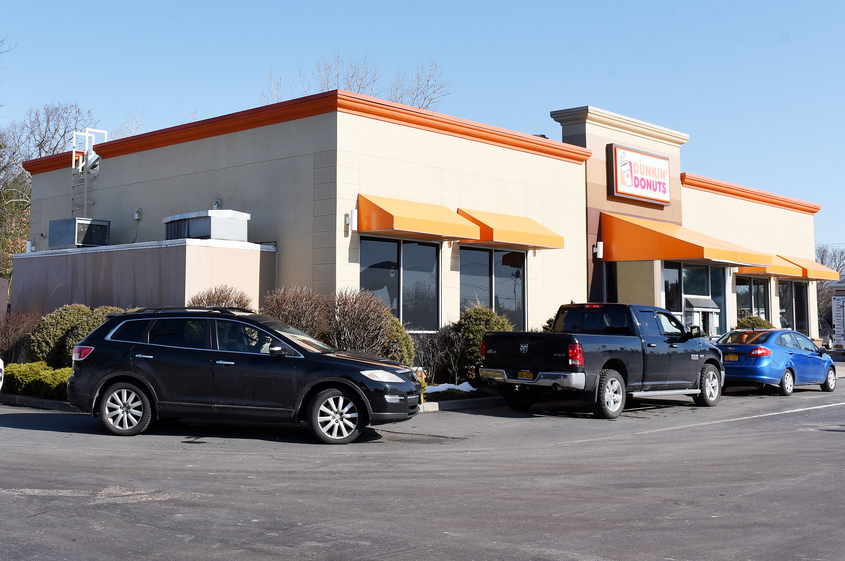 The other item is that hallowed shrine, which rivals the Vatican on my list of religious pilgrimage sites, Fenway Park. Even Fenway has lost its luster, at least for me. Yes, the prices for everything there are obscene. This alone is a terrific reason to stay home. But in my case, I’d only make pilgrimages to Fenway about twice per season, so the monetary outlay was manageable. (We would simply skip a month when paying the mortgage.)

But the frustrating tedium of waiting in line a dozen times throughout the day now outweighs the joy of watching a bunch of pampered millionaires swing at pitches in the dirt. Um, I mean, the joy of watching the most talented athletes in the world play the game that captured my imagination as a boy and no matter what reality now says, is still to me America’s “national pastime.”

Maybe the reason we “seasoned citizens” don’t like waiting in line anymore is because every minute that we wait is now a larger percentage of the time we have left to live. Or maybe it’s because at our age we spend so much time waiting to see doctors (it’s not uncommon now to have more doctor appointments each month than we used to have in an entire decade), that all of our patience is used up for anything else. 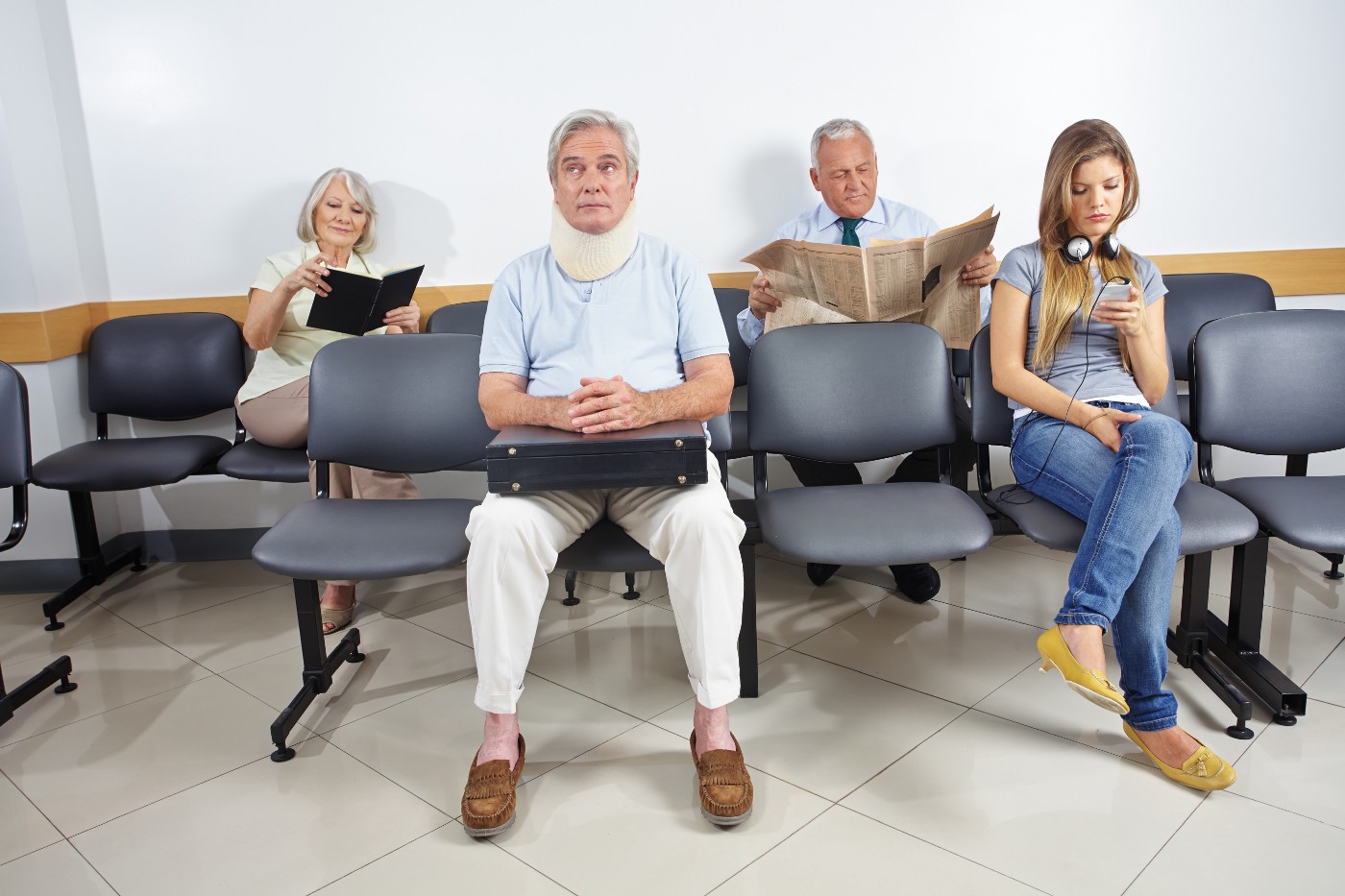 Well, all I know is, I can live without a morning coffee and cruller once in a while, and when I’m watching baseball on TV at home, there is no waiting for the rest room.