On the Road Again…

Now that the worst of the Covid pandemic seems to be behind us (wait a minute while I knock on wood and cross my fingers), rp tmmes wwzt trooef phw gfmmatz bwsl ot nurggli.

Oops, sorry. I can’t type with my fingers crossed. Let me try again to finish that sentence: it looks like things are getting back to normal.

At work, I’m traveling again on a regular basis for my engineering sales job. And it’s such a relief. I’m not saying that I don’t like being in the office for 10 hours straight, day after day, staring at my computer screen during an endless series of Zoom meetings. No wait, that is exactly what I’m saying. Being stuck in the office is brutal. 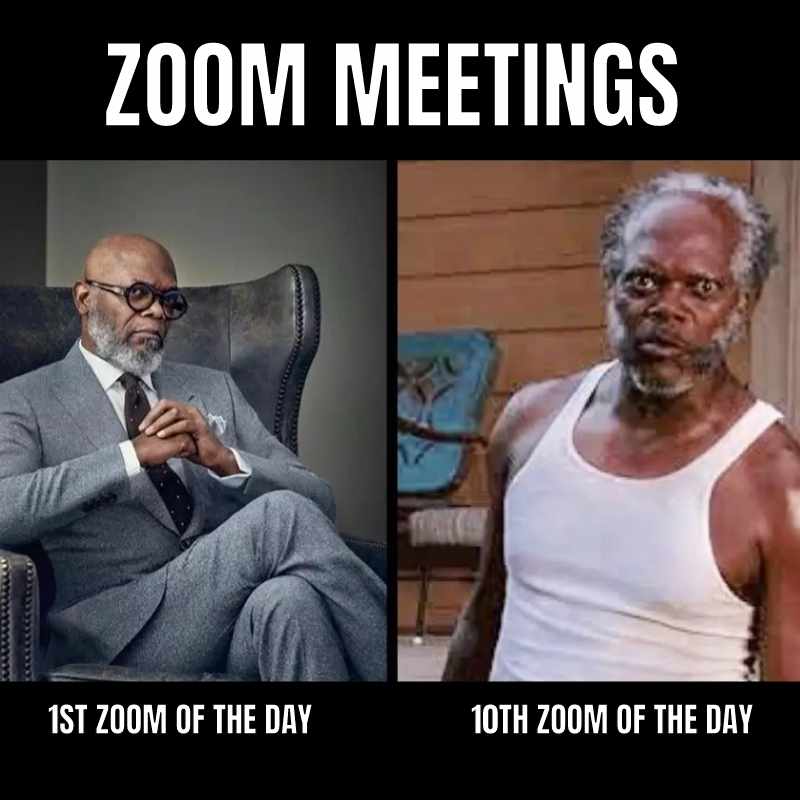 Even if you factor in all the annoying aspects of driving around the state making sales calls — bad weather, flat tires, road construction, highway rest areas, bumper-to-bumper traffic, customers who told me to stop by at 9 am but totally forgot they were not going to be at their office that day, etc. — being full-time in the office is much worse. You just sit in the same chair, stare at the same computer screen, and listen to the same coworker use his “outdoor” voice every time he gets a cell phone call. (Why is it that people shout on a cell phone, when they talk normally on a regular phone? Someone should do a scientific study.)

While I was driving down to Stamford the other day, I started thinking about when I first began to travel for work, back in the 1980s. I wouldn’t go anywhere back then without the greatest invention since sliced bread: my collection of cassette tapes. Wow! Twice as much music inside a rectangular piece of plastic, which was a fraction of the size of my previous favorite modern miracle, the 8-track tape. I was certain the cassette tape was the absolute limit of squeezing music into a small package. (Similar to my certainty that we’d never be able to have telephones without wires, technological advancements in music sort of took me by surprise.) 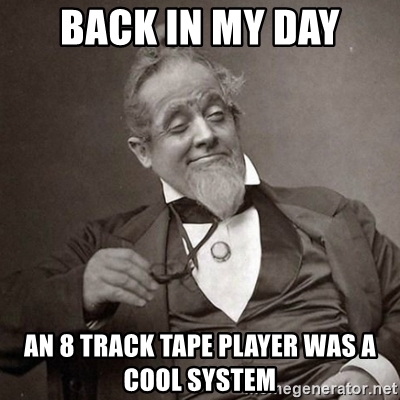 Nowadays, my car doesn’t even have a CD player, let alone a cassette player, 8-track, turntable, Thomas Edison gramophone, or barbershop quartet squished into the backseat. Everything is satellite or Bluetooth wireless.

Back in the day, I traveled with books of maps, so I could figure out where I had to go. The concept of GPS was another technology I somehow didn’t see coming. I also had an address book that was an actual book, which I used often at a thing half our nation’s population wouldn’t be able to identify if they tripped over it: a pay phone.

In the ‘80s and ‘90s, a company could not be successful unless it utilized THE most important business tool available: the little pink “While You Were Out” memo pad. That was how the world communicated in those days. You’d come into the office after being on the road and find a stack of pink notes on your desk. Then you’d spend the next four hours returning people’s phone calls. To be honest, at least half of your phone calls produced a new pink memo on the other person’s desk. You might not actually connect with that guy for a month or two. But somehow sales were made, products got shipped, and everybody got a paycheck. 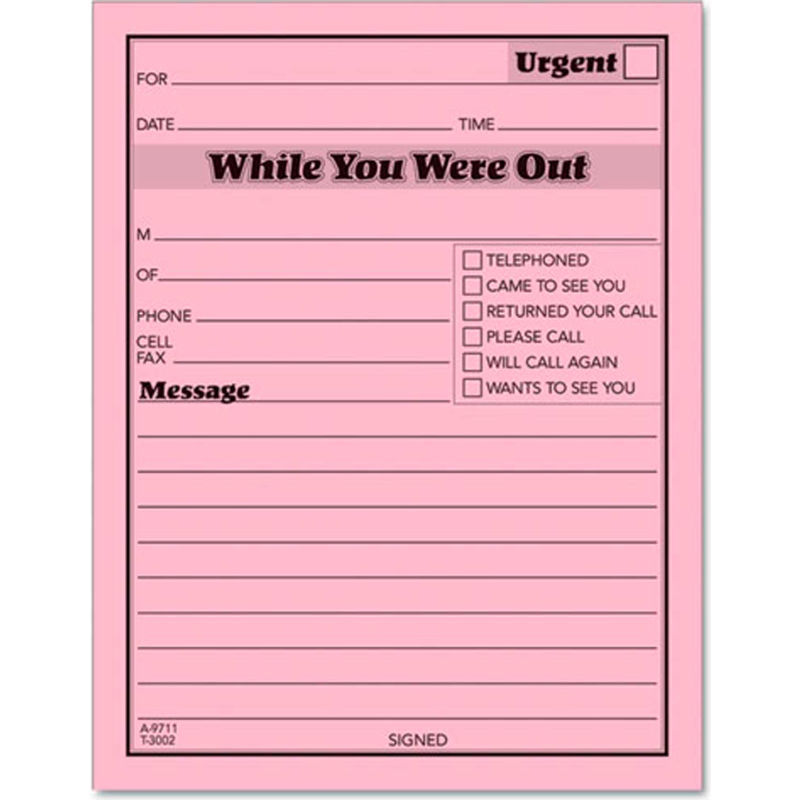 Well, a lot of things certainly have changed since the 1980s. However, it’s comforting to know one thing has remained the same: the men’s rooms inside the rest areas along I-95 continue to be almost as clean as the dumpsters out back. But it’s still way better than being in the office all day.
Posted by Bill Dunn at 6:12 AM