It’s Okay Not To Watch Baseball

When I quit drinking over 35 years ago, a very powerful thought really helped me a lot. The thought was, “It’s OK not to drink.” This seems pretty obvious, of course. But back when I was in my late-20s, I really believed that if people did not get drunk on a regular basis, they were missing out on a full and happy life. (Yeah, I know, crazy, isn’t it?)

If you knew some of the guys I hung out with during my school years and then after I started working, you’d understand. To us, the most important part of each day was happy hour after work, and the most important part of each week was partying until the wee hours of the morning on Friday and Saturday nights. But when I finally wrapped my soggy brain around the concept that “it’s OK not to drink,” it was as if a big weight was lifted off my shoulders. 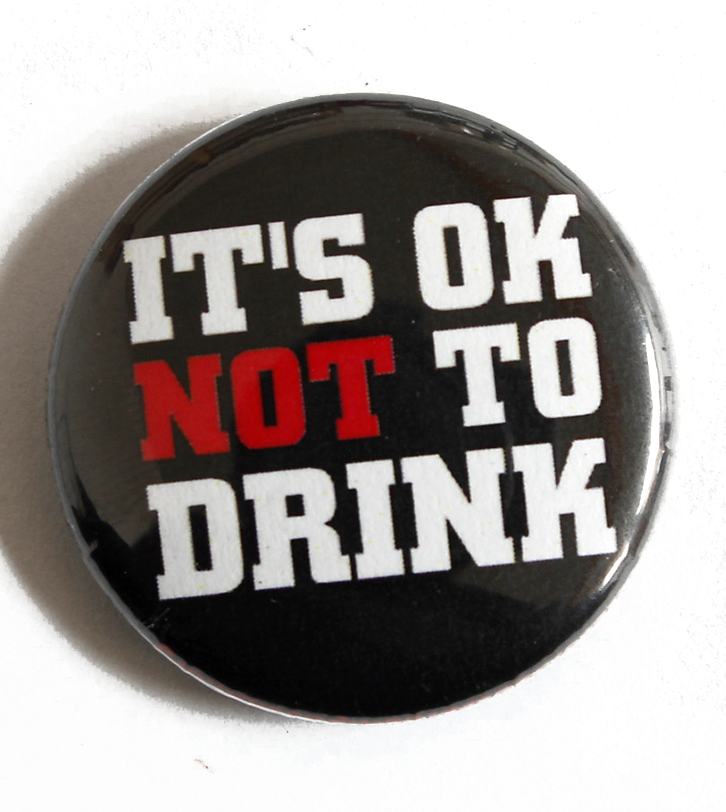 This idea came to mind a few weeks ago, as I was driving home on Friday afternoon after a grueling week at work. I was tired, and I just wanted to have dinner and relax, but then I remembered that the Red Sox were playing the Yankees that evening. My first thought was, “Oh boy, it’s gonna be a long night.” Boston/New York games always drag on for almost four hours, and no matter what the outcome or how close the score, the games are emotionally draining.

I actually thought of that evening’s game as yet another chore on my never-ending to-do list. “I don’t want to concentrate for four hours tonight,” I thought. “I just want to unwind and go to bed early.”

Then, an old memory bubbled to the surface of my consciousness, after breaking loose from the 1980s sector of my brain. I suddenly blurted out, “Hey, wait a minute. It’s OK not to watch the Red Sox.” I paused for a moment, then whispered in surprise, “Wait. Did I just say that?” Then after another pause, I whispered again, this time in confusion, “Wait. Did I really MEAN that?” 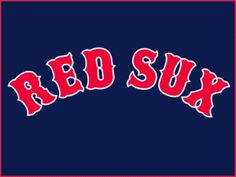 I looked around quickly to see if anyone heard me, which wasn’t likely since I was alone in my car, slogging through rush hour traffic on I-84 with the windows rolled up, and some classic Bachman-Turner Overdrive tunes cranking on the car’s sound system. (That’s how I stay awake while driving when I’m tired.)

It was such a surprising idea, I would’ve been embarrassed if I thought someone heard me. But then I pondered it some more, and came to the stunning conclusion, “Yes, it IS okay not to watch the Red Sox.”

At this point, a different sector of my brain started offering counter arguments. “Hey pal, you’re paying that massive cable TV bill every month specifically to have access to all the Red Sox games.”

That’s true. Subscribing to Bombast cable company’s Hexfinity service is kind of like making a monthly car payment — on a brand new Mercedes, plus a boat or two. Paying through the nose for 200 uninteresting channels that I never watch, just so I have access to NESN (the Red Sox network) is not exactly a wise use of money. And the way the Sox are playing this year, it would make more sense to burn a stack of hundred-dollar bills on the gas grille. 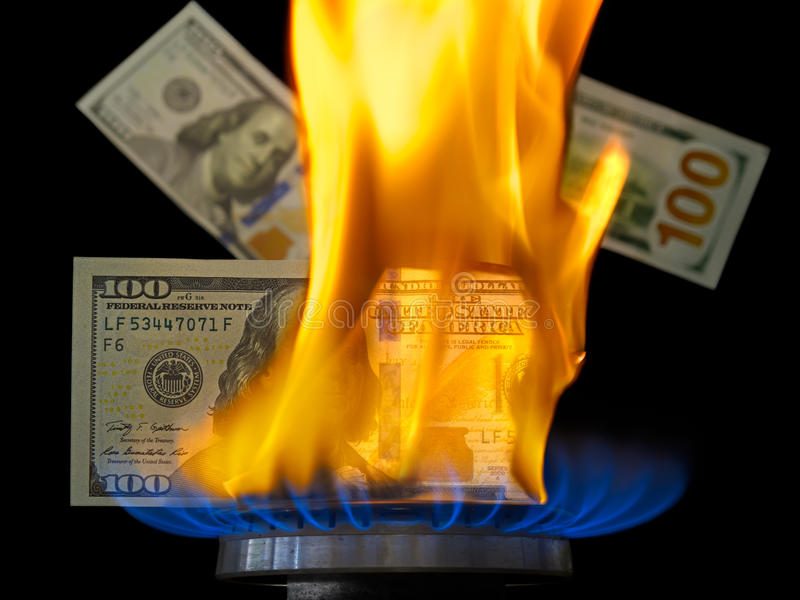 As I mentioned earlier, the idea might be obvious — at least to people without addiction issues. But it is very much OK not to do things that end up causing you pain.

What an amazing concept. Now, wouldn’t it be nice if I could just figure out a way to avoid I-84 rush hour traffic?
Posted by Bill Dunn at 5:37 AM