Watching Football from a Different Perspective

Last month I went to a college football game with some friends, one of whom grew up in Europe. This friend, let’s call him Wolfgang, had never seen an American football game in person. He has seen football on TV a few times, and wasn’t terribly impressed. But when he saw it up close, he was startled by the level of violence.

“With our football,” he said (meaning soccer), “when players bang into each other it’s an accident. Here, they do it on purpose!”

Well, yes, Wolfie, they certainly do. As Vince Lombardi famously said, “Football isn't a contact sport, it's a collision sport. Dancing is a contact sport.” 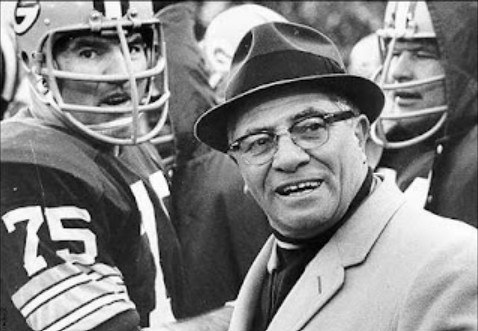 Personally, I started following football when I was about seven years old. I played in the youth football leagues in town, and then played four years in high school followed by three seasons at college. (OK, it was a small college and I hardly saw any playing time, especially after wrecking my knee.) Since then, I’ve faithfully watched football, mostly on TV and sometimes in person, for the past 40-plus years. I mention this to make it clear that I am a fan; that is, I know the intricacies of the game, its history, its teams, its traditions.

As I sat there watching that college game, I tried to put myself in Wolfgang’s place. I tried to watch the action on the field, and the spectacle surrounding us, as if it were all new to me.

The image that kept popping into my head was the Roman gladiators. Modern American football and ancient gladiators actually have a lot in common. There are, of course, major differences. Nowadays the losing combatant gets carried off the field by medical professionals, rather than being decapitated by the winning combatant with a large sword. (Although I’ve heard that Alabama and Ohio State have asked the NCAA if they can try this on an experimental basis, since it could increase fan interest. For some odd reason, Northwestern and Vanderbilt expressed reluctance.) 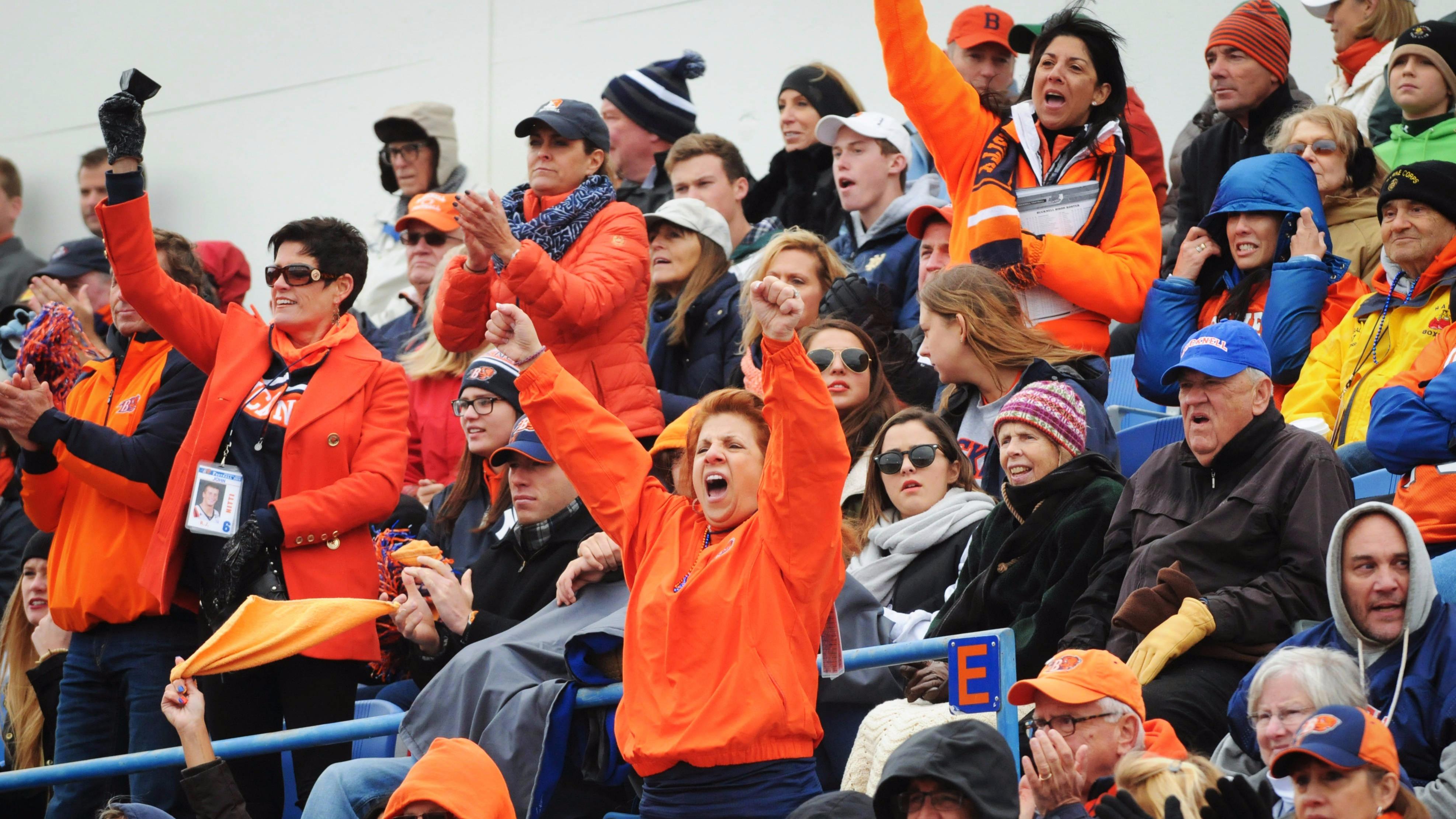 During the game, Wolfie kept muttering the same phrase: “Carnage piles.” I asked him what he meant. “They keep forming a large pile, and then they try to kill each other until the whistle blows,” he explained. “See, just like that!”

It was a running play up the middle, and there was no hole. About six guys from each team were in a big scrum, trying to push the pile, but there was no forward progress and the play ended.

“Actually,” I said, “guys rarely get hurt on plays like that. Wait till they throw a slant pattern to the wide receiver and the middle linebacker drills him just as the ball arrives, or the strong safety dives at his knees. That’s when the carnage happens: torn ligaments, broken bones, major concussions.”

As soon as those words left my mouth, I realized I was explaining the game to a young man from Europe with a twinkle in my eye, as if the moment when a player gets seriously injured is the highlight of the day. And as I spoke, my bad knee started aching from not stretching it out in a while.

I sat back in my seat, somewhat confused. “Hmm,” I thought to myself, “from an outsider’s point of view, what we’re doing here is kind of … savage.”

Next week, I’ll discuss a very surprising development. After decades and decades of referring to soccer as “a sissy sport” (which is the description our high school football coach required us to use back in 1974), I have become quite interested in the English Premier League, the top division of football (soccer) in Great Britain. Until then, cheers, mate.