Who Is Your Most Influential Influencer?

There’s a new term in use these days: influencer.

I’ll use it in a sentence so you can better understand: “Sassy Sally is a social media influencer, since she has 4 million Instagram and TikTok followers, and the Vanity Plus cosmetics company pays her hundreds of thousands of dollars each year to promote its products to the gullible throng that hangs on her every word.”

Well, the Vanity Plus cosmetics company certainly would not use the term “gullible throng” (mostly because the people in their marketing department think the word throng means a tiny pair of underwear). They instead would describe Sassy Sally’s 4 million followers as potential customers, most of whom don’t hesitate to use Daddy’s credit card to make impulsive online purchases, upwards of 12 times each day. 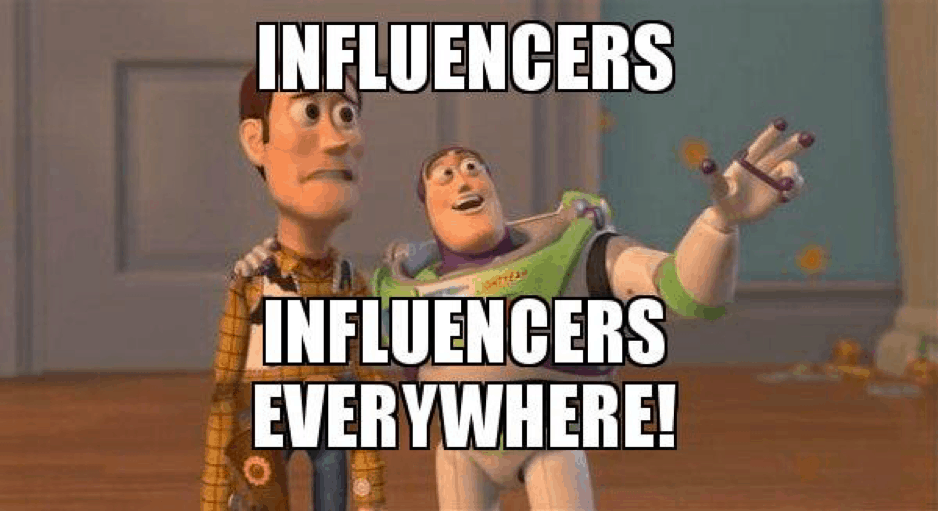 The word influencer is not new. But about 10 years ago the word began to be used to describe people with large social media followings. Corporations started paying these influential people to market their particular products and services.

Back in the olden days, there were not very many influencers. There was Walter Cronkite, Johnny Carson, and the President of the United States — in that order. There were a few other people who could impact the way citizens thought and behaved, such as John Wayne, Ralph Nader, and the Beatles.

Generally speaking, the number of influencers was few, because media outlets were limited: three TV networks, local radio stations, and your city or town’s daily newspaper. However, the influential people back then were known by just about everyone.

Nowadays, there are countless thousands of social media influencers, each with their particular niche. You might think they are spread so thin, how could they possibly influence enough people to make it worthwhile for corporations to pay them big bucks? 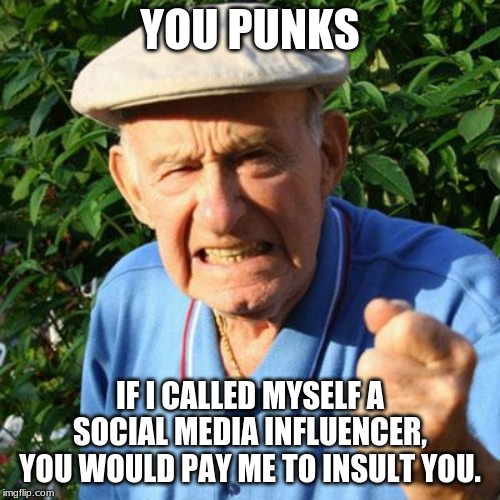 Well, the most recent statistics I could find indicate that 45-percent of the world’s population uses social media on a daily basis. That’s almost three-and-a-half billion people — billion with a “B.” A company only needs to reach a tiny fraction of that number to get enough online credit card purchases to allow the entire marketing department to spend Christmas in the Bahamas.

And some other recent statistics, which I made up, indicate that the average social media user stares at digital devices for at least 27 hours each day. (Twenty-seven? But there are only 24 hours in a day. Yes, I know, but many of these people scroll through their Facebook feed with their smartphone, look at Instagram posts with their iPad, and watch TikTok videos on their laptop computer — all at the same time.)

These days there are multiple categories of influencer. I just read an article that gave a detailed description of the following types: Mega-influencer, Macro-influencer, Micro-influencer, and Nano-influencer. You can look up the definitions, if you’d like. Basically, it boils down to the size of a person’s audience and whether he or she has detailed knowledge or talent about a particular topic. (The most influential influencers have huge audiences and no special knowledge or talent, other than the talent of relentlessly flapping their yaps.)

Back in the olden days, the handful of influencers were important politicians, Hollywood stars, and news industry people. Nowadays, the social media influencers are so numerous and varied, the only characteristic they have in common is a raging case of narcissistic personality disorder. 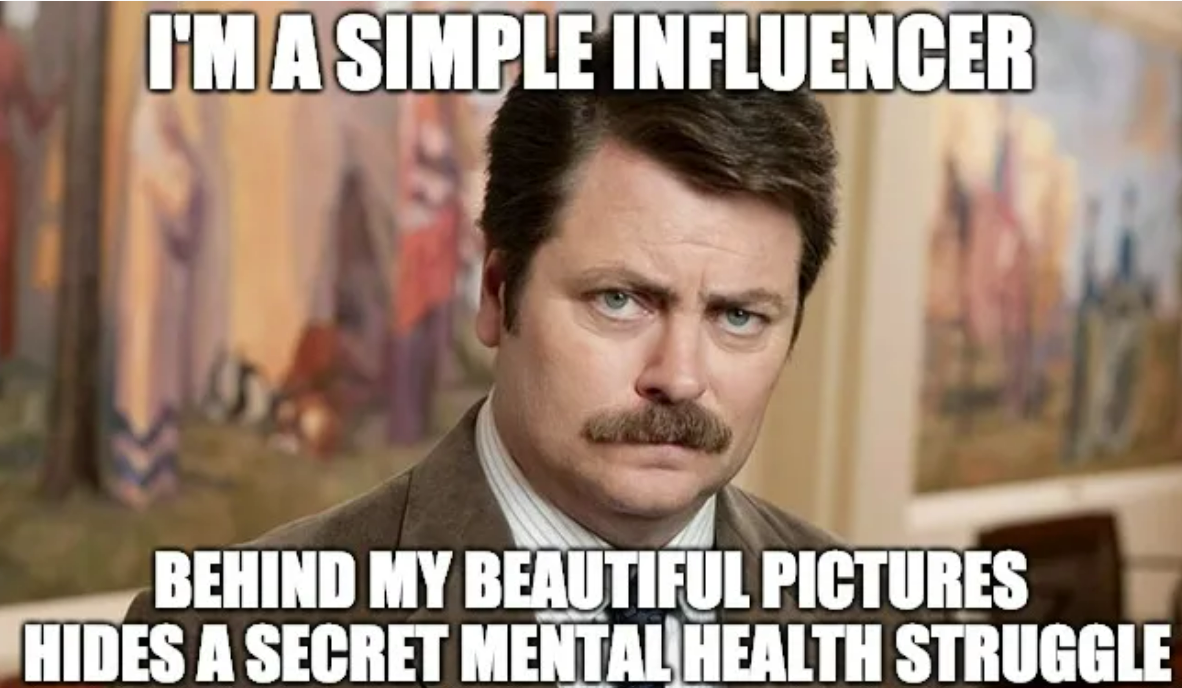 Surprisingly, I have been described as an influencer, with a throng of folks who hang on my every word. That is true, as long as you define “throng” as “six people in western Connecticut,” and “hang on my every word” as “read the newspaper once in a while.” At least my throng knows we don’t mean tiny underwear.
Posted by Bill Dunn at 3:36 PM