Photographs Are Out of Control

During the past few months the camera on my cell phone has been getting quite a workout. There was a wedding and reception in Europe; a couple days of sightseeing in Venice; a second wedding reception here in the U.S.; and then the annual holiday frenzy that begins on Thanksgiving and continues straight through to Christmas and New Year’s. (Maybe we should just call it one big holiday: “ThanksChristYear.”)

During this time, I conservatively estimate that I took about 17 billion photographs. But unlike most people I know, I did not post every single one of them on Facebook. (By the way, I completely quit using Facebook about six months ago. I don’t have that many friends to begin with, and after the brutal presidential election campaign, if I had been using Facebook all along, by now I’d probably have no friends. I prefer this popular observation regarding Zuckerberg’s monster: “Do you want to make money from Facebook? It’s easy. Just go to your account setting, deactivate your account, and GO TO WORK!”)

Anyway, taking all those cell phone pictures got me thinking about photography when I was a kid. No, I never had my picture taken by Mathew Brady, but thanks for asking. I’m not THAT old, although I am old enough to know who Matthew Brady was, and if you think he was a character on The Brady Bunch, then the future of this country is even more bleak than I feared. (Just do a Google search, smart-aleck.) 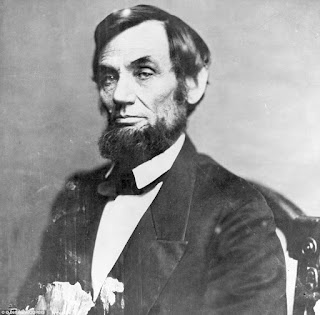 You may find this hard to believe, but back in the day, we did not download zillions of digital images to our computers (or upload them to the “cloud,” whatever that is). We instead used rolls of film, actual strips of plastic, coated with light-sensitive chemicals. Each roll of film typically held 24 pictures, and when you took the 24th and final picture, you had to crank the film back into its canister, remove the canister, send it off to be developed, and then wait many days to get your prints — at which time you discovered that you forgot to remove the camera’s lens cap. 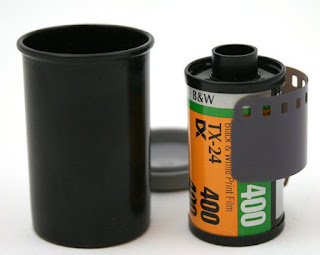 Film was not exactly cheap, and neither was the developing/printing process, so families were rather frugal about snapping pictures. This probably explains why there are a total of nine photographs of me covering the timespan from my birth to my high school graduation. In contrast, young people today have at least nine photographs taken each hour of their lives — and many more if they own selfie sticks.

I don’t mind that there are only nine photos of my youth. They were spread out evenly, about one every two years, so there is a good record of my progress as I grew up, for anyone who cares about that. And here’s the key point: no one really cares about seeing photos from my youth, not even me. Although, I have to admit, that eight-year-old bucktooth grin is a classic. (As is the 22-year-old drunken grin below.) 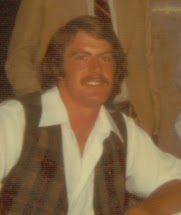 When people today take 17 billion photographs, does anyone really care? For example, when I was in Europe, I spent more time looking at the back of my phone, repeatedly pushing the “photo” button with my thumb, than I spent looking at the sights directly with my eyes. After I downloaded all the digital images to my computer, I quickly glanced at a few of them, and then I set it aside for later. I’m not sure “later” is ever going to come. During these recent busy months, taking no more than 24 photographs would’ve been plenty. 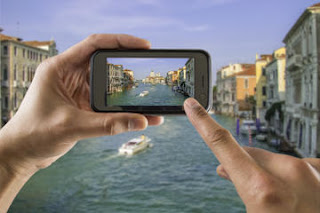 So, I’m not sure all our modern photographic technology is worth it. Although the photo that Mathew Brady took of Abe Lincoln and me is a classic.
Posted by Bill Dunn at 6:02 AM