If you’ve been paying attentions to presidential politics during the past six months, well, first, I feel sorry for you. It is rather painful to watch, isn’t it? But you have to admit, it’s fascinating to observe a nervous breakdown right before your eyes. 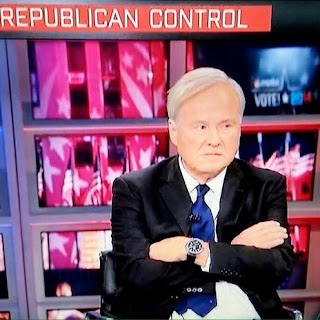 You see, there are two types of people in the world: detail freaks and story tellers. Or to put it in different terms: accountants and artists, or engineers and advertisers. Some people analyze everything in detail, focusing only on whether each item is true or false. Others describe ideas and visions, using broad brush strokes of hyperbole to paint a panoramic picture, not at all bothered by mundane concerns, such as whether individual aspects might be fact or fiction.

For the first time in modern history, we have a president who is not interested in details. He instead is most comfortable telling grand tales, employing hyperbolic verbiage in the process.

The best explanation of this comes from one of my favorite Old Testament prophets, Elwood Blues. Early in the movie “The Blues Brothers,” Elwood (played by Dan Aykroyd) picks up his brother Jake (played by John Belushi), who has just gotten out of prison.

While Jake was in prison, Elwood repeatedly told him that he was staying in touch with the other band members. When Jake finds out this was not the case, Elwood explains, “Well, what was I gonna do? Take away your only hope? Take away the very thing that kept you going in there? I took the liberty of B.S.-ing you, okay?”

Jake replies, “You lied to me.”

And with the best explanation of what is going on in the White House today, Elwood says, “It wasn't a lie, it was just… B.S.” 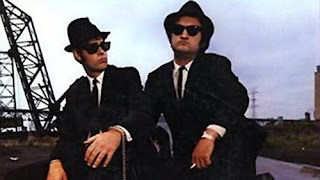 If you are a detail freak accountant type, there is no difference between a lie and B.S. But if you’re a story teller artist type, there is a big difference. A lie is when you purposely and consciously deceive someone else by saying something that is not true. B.S. is when you embellish your main point with non-factual comments that make the overall story either more powerful or more interesting. Members of my tribe call it “blarney.”

The media people who cover presidential politics, and who have been clearing pharmacy shelves of antacids and Tylenol since January 20th, need to understand the type of person currently in office. They must take him very seriously, because after all he is the president. But they cannot take him literally. He just says stuff all day long without giving it much thought. If the reporters continue to analyze every word the president says, and then throw hissy fits when they uncover “a discrepancy!!!” we soon will see actual heads exploding, live on TV. (That was hyperbole, by the way.)

An important question to consider is: Should we analyze and cross-reference every single word uttered or tweeted by the president? I say no. We should let all that blah-blah-blah B.S. drift away into the ether and instead focus on the policies he attempts to implement.

Another question is: If media people continue to analyze and cross-reference every single word uttered or tweeted by the president, will they endure another three-and-a-half years without needing to be institutionalized? I say no.


Finally, the most important question of all: If we have, for the first time, a president who is unconcern about details, will the United States of American endure another three-and-a-half years without needing to be institutionalized? I say, I don’t know. 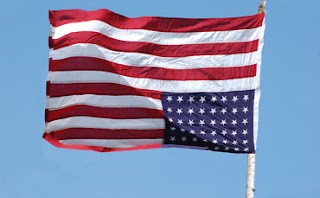