Recently I asked readers to respond to these two questions: “What is Connecticut famous for?” and, “Why do you like (or dislike) living here?”

An avalanche of passionate emails poured in, a handful of which were pleasant and optimistic, while the majority had the same tone as Bill O’Reilly after drinking seven Red Bulls, only a bit more agitated. 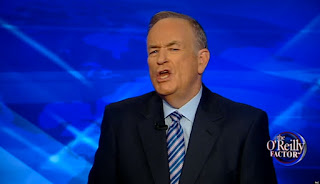 I suspect the angry responses were influenced by an unfortunate coincidence. The week my column appeared asking readers to reply, was the very week state officials announced the budget deficit for the current fiscal year was not approximately $45 million, as had been projected for many months, but instead was more like $450 million. Oops. What’s a misplaced decimal point among friends?

Also, the deficit for the next fiscal year is projected to be around $2.3 Billion —  or maybe $900 Trillion, given the accuracy lately of state budget deficit prognosticators. 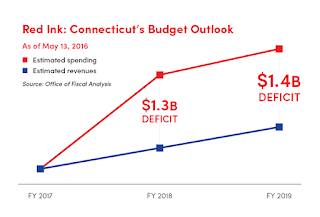 Anyway, many folks offered their opinions on the good things about our state, along with universal disdain for our elected leaders, who, according to one correspondent, “couldn’t have done a worse job running our state if they had been a gaggle of crack-snorting, brain-damaged geese. But at least goose poop fertilizes the soil. The foul droppings from our politicians cause hard-working people to flee the state.” (OK, now don’t sugarcoat it; what do you REALLY think about our elected officials?)

Let’s look at some positive things about Connecticut. By far the most frequently mentioned item was the UConn Women’s basketball team. Led by that coaching genius from Philadelphia, this dynasty of talented athletes from all over the U.S. (hardly ever from Connecticut) has for many decades now been a major point of Nutmeg State pride. 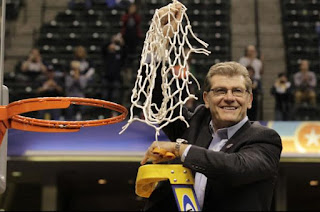 Many people also mentioned New Haven style pizza, with fans of Pepe’s and Sally’s expressing the same kind of passionate loyalty one might witness during a debate (or brawl?) between Red Sox and Yankees fans. Everyone agreed, however, that deep-dish Chicago-style pizza is horrible.

Citizens of the Nutmeg State love the fact we are a short drive away from two of the world’s most vibrant cities, Worcester and Poughkeepsie. No wait, I mean Boston and New York City. One reader explained we are “close enough to New York to be convenient without being close enough to be obnoxious.” Good point. 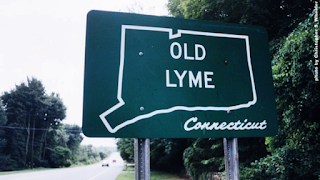 Although it can get rather cold in the winter here, and hot and muggy in the summer, one email writer pointed out: “If you want brutal weather, try winter in Wisconsin or summer in Savannah.” Another good point. 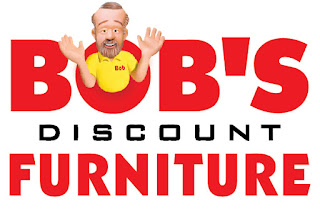 Sorry, my mistake. Bob was mentioned quite often, but not exactly as a major bragging point. A desire to shoot the TV was a recurring theme.


The real best feature of our state, above all others, is simple and to the point: CONNECTICUT IS HOME. And that’s good enough for me. (At least for the time being, when I’m too young to retire and too old to get a new job in South Carolina. But in a few more years, if things remain unchanged at the Captiol? See ya!) 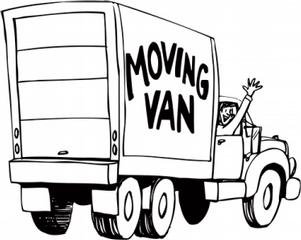