Limping for No Reason

For the vast majority of my life, whenever I walked with a limp there was a specific reason. When I was 12-years-old, I woke up one morning and went into the kitchen. I banged my bare foot into a table leg and broke a toe. For the next few days, I had a noticeable limp. When the kids at school said, “Why are you limping?” I had a specific and concrete answer: “I accidentally banged into a table leg and broke my toe.”

When they laughed and called me a klutz, I quickly changed the story and said I broke my toe during karate class while kicking wooden planks into pieces. No one believed that baloney — mostly because they all knew I didn’t take karate lessons — but I stuck with that story because it just sounded better. The point is, my limping was due to a broken toe, and the broken toe was caused by an actual incident when my foot smashed into something hard. 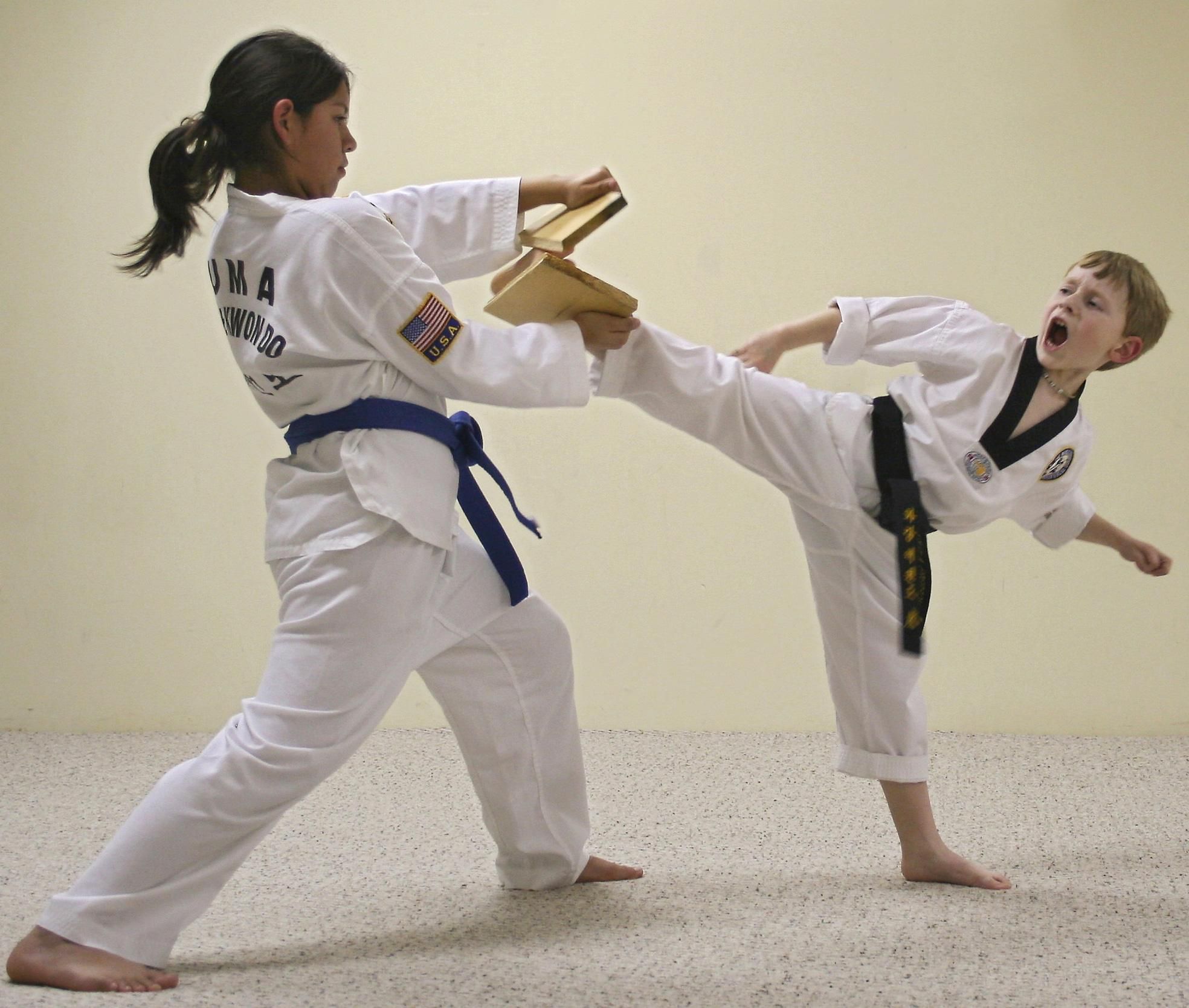 Years later, I played in a football game at the Yale Bowl, and while running back a kickoff, I cut to my left just as a guy on the other team cut to his right, and when we collided, two ligaments in my knee went ka-zing! — that is, they snapped like old rubber bands.

After surgery, I had a cast on my leg from hip to toe for eight weeks. When the cast finally came off, I had a noticeable limp for quite a while. When people saw me limping and asked why, I could point to a specific event: “Well, you see, during the Nutmeg Bowl game, I tore ligaments in my knee while karate-kicking wooden planks into pieces.” (It still strikes me as a more interesting story.)

There have been other times when a specific incident caused a minor injury and a temporary limp. When we first bought our house in Torrington years ago, I learned an important lesson: never build a deck while wearing deck shoes. (You’d think the name of the shoe means you HAVE to wear them when building a deck.) Even when a small piece of 4-by-4 wooden post falls onto the top of your foot, you definitely notice it. 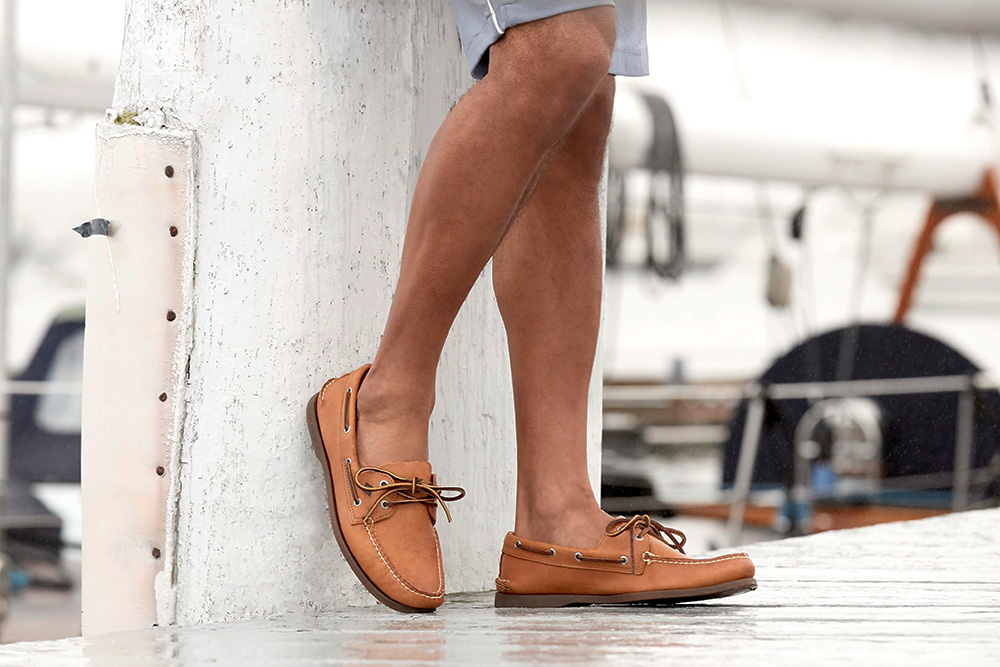 However, in recent years the situation has changed. Now, I find that I’m limping and I don’t even know why. For example, a few weeks ago, I was walking around fine, no limp, and then I went to bed for the night. The next morning, I woke up and my ankle was sore. When a coworker asked why I was limping, I said, “Oh, I injured myself while having a dream about karate-kicking wooden planks into pieces.”

I’ve never actually had a dream about karate-kicking wooden planks, but at least that weird explanation distracted my coworker from the real story, which is, I have no idea why my ankle hurt. It just did. The following week it was my left hip. Then a few days later it was my right foot. I can’t wait for tomorrow morning to find out which body part is the latest winner in the Aches & Pains Overnight Lottery. 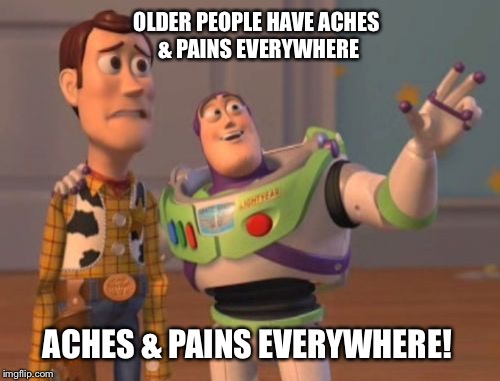 No one warned me that senior citizenship meant that stuff will start hurting for no discernable reason. And so far, I’ve only discussed ailments that cause limping. There’s a whole list of aches and pains that occur unannounced with the shoulders, elbows, neck, and back. (Sounds like a legal ad on TV: “If you’ve been in a car accident, contact the law firm of Shoulders, Elbows, Neck, and Back.”)

I don’t know. With all these body parts getting so sore so often, I might have to give up my beloved karate lessons.
Posted by Bill Dunn at 6:01 AM