Which Is Better, Radio or TV?

In my less-than-humble opinion, radio is way better than TV or video screens.

I realize my view about radio is as counter-cultural as it gets. This is the era of video screens, after all. We have jumbo screens on our walls and small screens in our pockets. And most folks have screens of various other sizes, including the requisite iPad tablet in the bathroom, because how can any modern citizen be expected to spend three or four minutes on the porcelain throne without having a glowing screen to gaze at? That would be downright primitive. 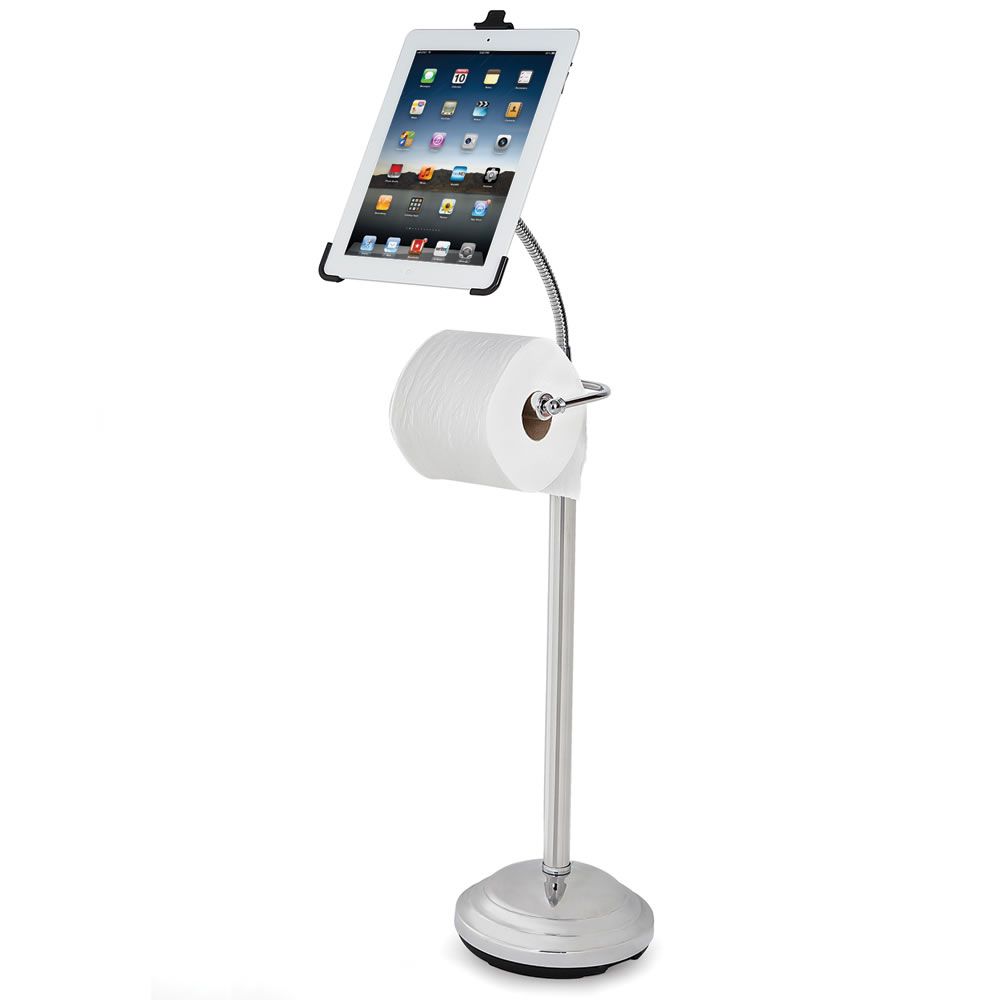 I remember having lunch at a sports bar (back in pre-pandemic days, when people still went to sports bars), and there were at least 50 large video screens. I thought maybe they had constructed the building by stacking big screen TVs on top of each other, rather than making the walls with more traditional material like cinder blocks.

To be honest, I have to admit I’m surrounded by video screens on a daily basis. From smallest to largest, I own: a smart phone, two iPads, two laptop computers, a small TV that I use as a computer monitor, and the big screen TV in our living room. And I admit I spend a lot of my waking hours watching those various screens.

But sometimes I just need to shut off the screens and go “old school.” Sometimes, for the sake of my sanity, I need to listen to the radio. When I listen to the radio, whether music or talk or even the news, I find I’m more relaxed. Ironically, even though I feel more relaxed, studies show that listening to the radio causes our brains to be more alert and engaged. Radio sparks our imagination, as our minds create mental pictures of what we are hearing. Television does the exact opposite. Neurosurgeon Adam Lipson made this observation about TV: “There have been EEG studies that demonstrate that television watching converts the brain from beta wave activity to alpha waves, which are associated with a daydreaming state, and a reduced use of critical thinking skills.” 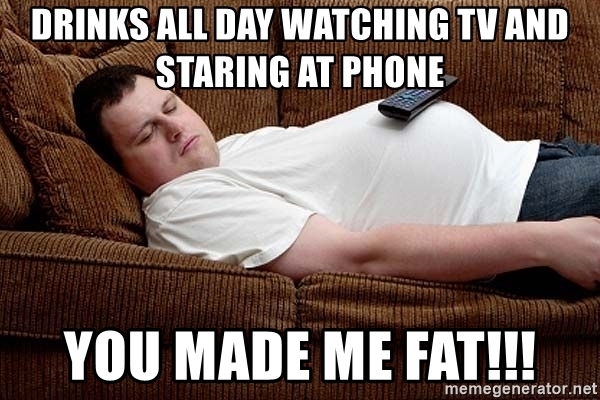 “A reduced use of critical thinking skills” is a polite way of phrasing it. My dad had a more blunt approach when we were kids: “Turn that idiot box off and go outside and play, before your brains turn to mush!”

It’s a fact that listening to the radio inspires our imagination. The baseball troubadour, Terry Cashman, recorded a song called “Play-by-Play (I Saw It on the Radio).” I watch a lot of baseball on TV, but when I listen to a game on the radio, it’s more interesting to me, as I envision the plays unfolding. (This year, I also envision packed ballparks.) It seems that I “see” the game better when I listen to it.

Another good thing about radio is that it can be the background soundtrack of your regular life. With TV and video, you pretty much have to stop and stare, which precludes any other activity (not counting the activity of shoveling cheese doodles into your face). While listening to the radio, you can do other things, like chores around the house. Don’t roll your eyes. I do my share of household chores, at least once every, uh, couple of months.

So, radio is better than TV or video. But of course, reading a book or newspaper is even better. However, I find that I have a hard time turning the pages while driving my car on I-84, so in that situation it seems better to listen to the radio instead.

They say that TV lowers your IQ, while radio increases it. I know that’s true, because I saw it on the radio.
Posted by Bill Dunn at 5:51 AM