Today we’ve reached a major milestone. This essay is the 1,000th humor column I have written for the Republican-American newspaper. (Although the phrase “I have written” is not exactly correct, since I’m only on the third sentence, and I’ve got to type out about 550 more words before I can employ the past tense. On the other hand, I was an Engineering major who got a C-minus in the only English class I took, so I’m not really an expert at grammatical tensification.) 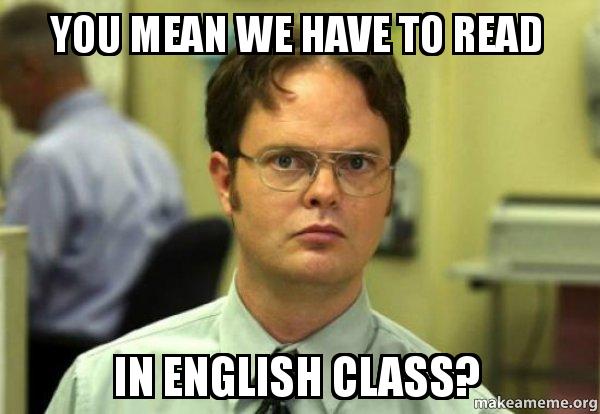 My first column was published in June, 2001. I was filling in temporarily for the talented Tracey O., who was on maternity leave. The editors told me that after my eight fill-in columns appeared, they would consider making me a regular columnist if they received some positive feedback from readers. So, I guess my campaign of begging all my family and friends to send glowing reviews to the editors was successful. Or maybe when the paper lost the advertising account of Big Lou’s Discount House of Army Surplus Beef Jerky, they realized they had some blank space that needed to be filled, and it was a toss-up between using either me or Bobby Wolff’s other card-playing strategy feature, “The Aces on Old Maid.”

When an editor informed me that my humor column would be a regular feature each and every week, my first thought was, “Hey, that’s great!” My second thought was, “Oh no, I’ve got nothing written for next week, and the eight fill-in columns used up all my ideas.” That was the beginning of my delightful relationship with insomnia, and the regular episodes of suddenly being wide awake at 2 a.m., and muttering to myself, “What am I gonna write about this week? Umm, I got nothing.” 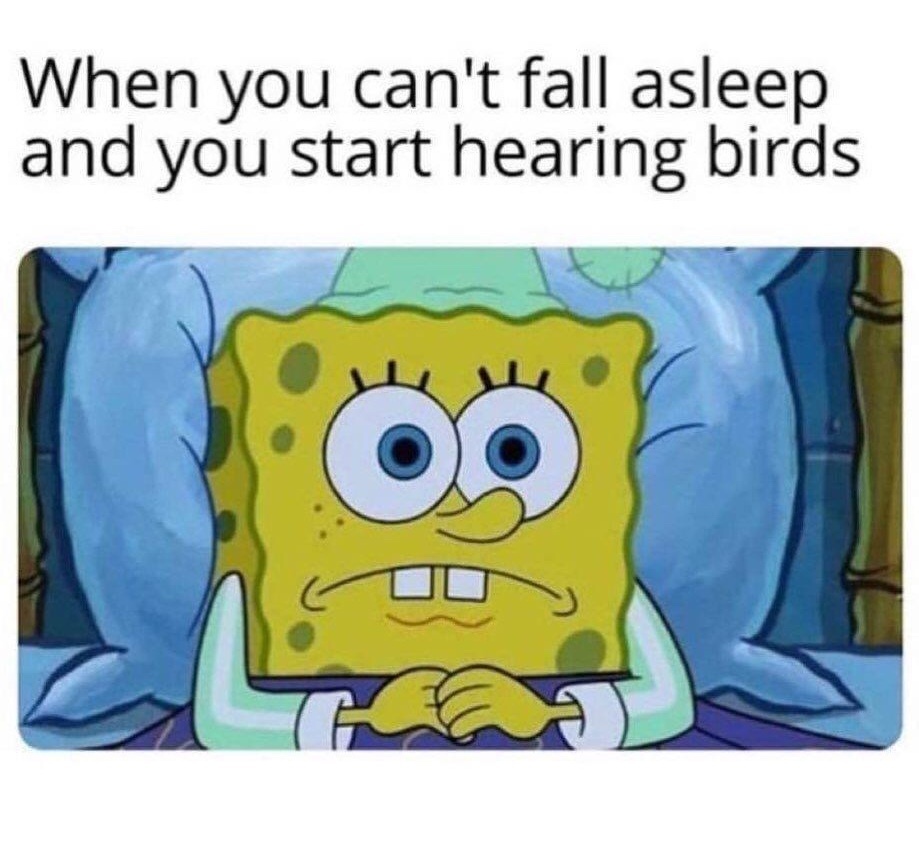 During the first couple of years, coming up with topics was a real challenge. But since then I’ve realized there is no shortage of topics about which to write, as long as I focus on two primary sources: wacky news events and wacky personal events. And if the various events aren’t particularly wacky, I use the technique I learned in that solitary English class: I wackatize them (otherwise known as embellishment and exaggeration). The hardest aspect of this column is finding a free hour to sit down with my computer and just write. No wait, the hardest aspect is forcing myself NOT to plagiarize something really funny I read online. 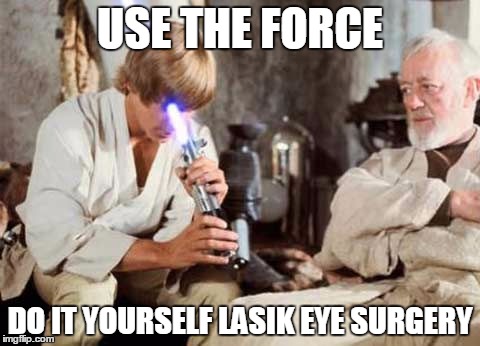 If you think the percentage of funny essays should be much higher than three out of 10, well, at least my average is higher than anyone playing for the Red Sox this year. (And if you’re that gentleman in Naugatuck who regularly sends me notes saying I’m NEVER funny, I recommend you visit Big Lou’s Discount House of Lasik Eye Surgery, where his success rate is almost at the all-star level.)

Anyway, I think my percentage has increased a little bit over the years as I’ve been able to develop my craft, figure out what does and does not work, and most importantly, learn how to turn my computer on. Hopefully, the next 1,000 columns will be a little bit funnier — except in a certain home in Naugatuck.
Posted by Bill Dunn at 5:43 AM