A couple of weeks ago presidential candidate Dr. Ben Carson said he would not support a Muslim for president. He explained that Sharia Law is incompatible with the U.S. Constitution, and anyone who puts Sharia Law ahead of the Constitution would not be a good president. Carson was immediately excoriated by the media for being “anti-Muslim,” “bigoted,” and even “un-American.” Many pundits demanded that he drop out of the race because of his “hateful” comments.

Meanwhile, the spokesman for the Council on American-Islamic Relations, Ibrahim Hooper, said this during a 2003 radio interview: “If Muslims ever become a majority in the United States, it would be safe to assume that they would want to replace the U.S. Constitution with Islamic law, as most Muslims believe that God’s law is superior to man-made law.”

More recently, a poll conducted in May of this year by the Center for Security Policy showed that 51 percent of American Muslims preferred that they should have their own Sharia courts outside of the legal system ruled by the U.S. Constitution.


Wait. What?! Now tell me again, what exactly did Ben Carson say that was wrong?? Muslims in the U.S. freely admit they prefer Sharia law over the Constitution, therefore Ben Carson is a bigot who must drop out of the race because he told the truth? Um, anybody besides me see something odd here? 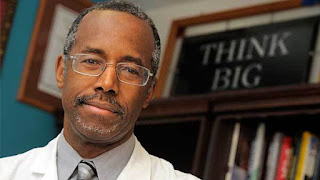 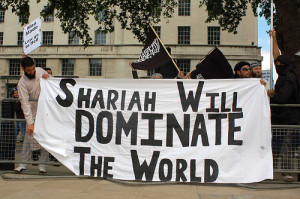