God Is Not an Impartial Judge

Sometimes guilty people do not have to pay the penalty for their crimes. Even though they did it and they know they did it, often there is not enough clear evidence to obtain a conviction in a court of law. Other times the evidence is clear, but it was obtained improperly and thus not permitted during the trial. And once in a while the jury decides to make a political or social statement and declares the defendant not guilty despite overwhelming evidence to the contrary. (O.J. Simpson comes to mind, along with the evil men who murdered Emmett Till. If you’re not familiar with either of these miscarriages of justice, look them up online.)

In cases where a guilty person essentially “gets away with it,” his or her heart has nothing to do with the decision. This is because in a court of law, the goal is to make decisions impartially, based on the facts of the case rather than the emotions and feelings of the people involved. And in a secular court setting, this is a good thing. It’s not a perfect system, obviously, but it’s the best that mankind has developed. 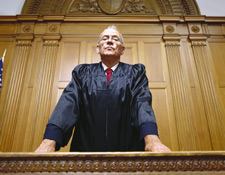 However, the situation is quite different in God’s courtroom. In His heavenly Halls of Justice, the evidence is overwhelming: we did it; we committed the crime; we are sinful. Romans 6:23 could not be any clearer: “All have sinned and fall short of the glory of God.” All the evidence against us cannot be thrown out of court since it was obtained properly. In fact, God was an eyewitness to every sinful thought, word, and deed. So, we deserve to be found guilty and sentenced to the harshest penalty.

Imagine a man is charged with a crime and goes on trial in a secular court. But when he’s brought into the courtroom, it turns out the judge is his father, and the prosecuting attorney is his brother. Obviously this cannot be allowed to happen. The judge and prosecutor would have to recuse themselves from the case, and the trial would be handled by impartial people.

But something like this does happen in God’s court. We’re charged with a crime, the crime of committing sins, and we must appear before the judge. When we get there, it turns out the judge is our Heavenly Father, who created us and loves us. And the prosecuting attorney is our brother, Jesus, who promptly ignores the role of prosecutor and spends all His time being our defense attorney. 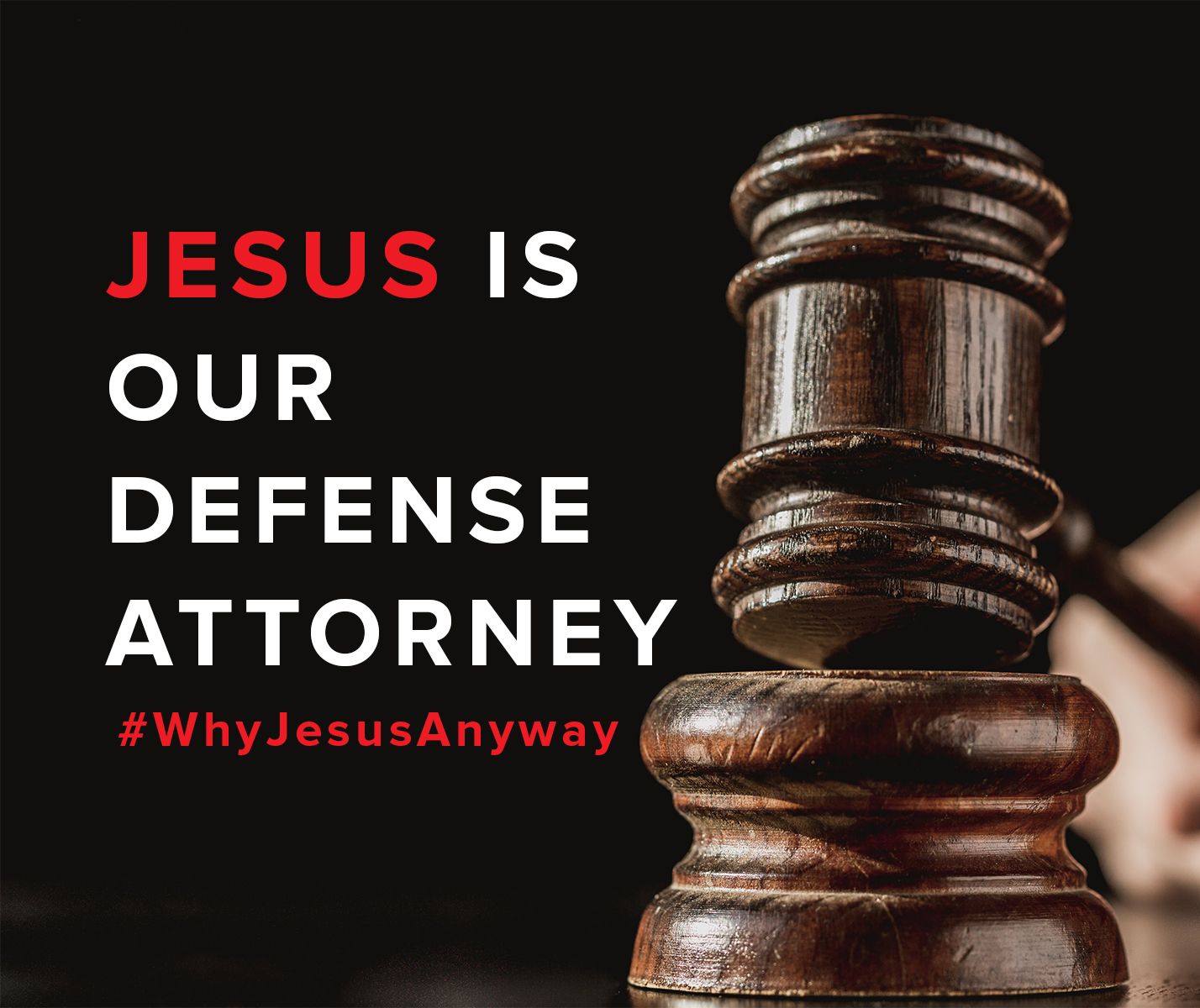 In God’s court, our hearts are more important than the cold hard facts of the case. If we are truly sorry for our sins and sincerely ask for forgiveness, all that damning evidence is set aside. God pounds the gavel and declares, “I find the defendant not guilty. Case dismissed.”

Secular law is kind of like a contract: we agree to obey the law, and in return society agrees not to throw us in jail. It is quite impersonal. God’s law is a covenant: He wants us to enter into a loving relationship with Him. It is VERY personal. This is why the heart is more important than legal evidence in God’s court.

Normally when we hear about an obviously guilty person being declared innocent in a courtroom, we become indignant. “That’s not fair!” we exclaim. “The fix is in!”

God’s court doesn’t even pretend to be fair. It is blatantly unfair. People who are obviously guilty are routinely set free. The fix most definitely is in. That’s the way it is with love. Those bloody wounds on Jesus’ hands, feet, and side are the “fix.” 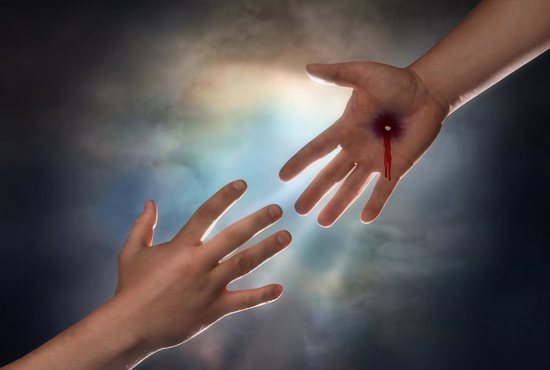 Instead of becoming indignant, we should thank God that His court is not fair. Otherwise, we’d ALL be found guilty. We should repent and receive God’s forgiveness. We should enter into a relationship with Him and revel in His love.
Posted by Bill Dunn at 1:10 PM