Why Do They Call It ‘Dope’?

It seems inevitable that recreational marijuana will be legalized in Connecticut soon. It’s already legal in Massachusetts and New Jersey, and recently Governor Coumo in New York signed a bill to start the legalization process. Nutmeg state officials are getting concerned that neighboring states have this new source of tax revenue (not to mention this new source of social dysfunction), and we don’t want to miss out. 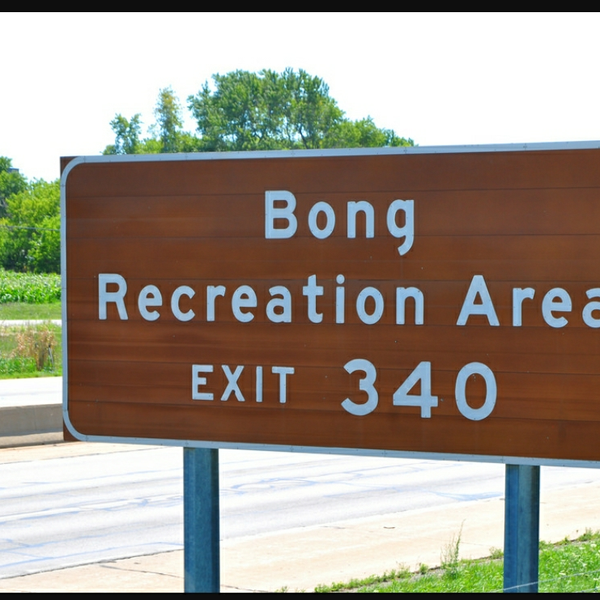 The arguments in favor are this: first, people are going to find ways to smoke pot anyway, so it might as well be legalized and regulated. The state will reap tax dollars while the profits will go to business people and investors rather than violent drug cartels. Also, you can make a strong case that the so-called “War on Drugs” has failed miserably. Drinking alcohol is not prohibited, so why should a different intoxicant be outlawed?

I found some interesting information at the website of an organization called the Last Prisoner Project. For example: “There are currently over 40,000 nonviolent criminals sitting in prison for cannabis offenses. This costs taxpayers billions of dollars per year and has done immeasurable damage to the families of the incarcerated.”

I’m enough of a Libertarian to say, hey, it’s not the government’s job to tell people what they can and cannot do in the privacy of their own homes. 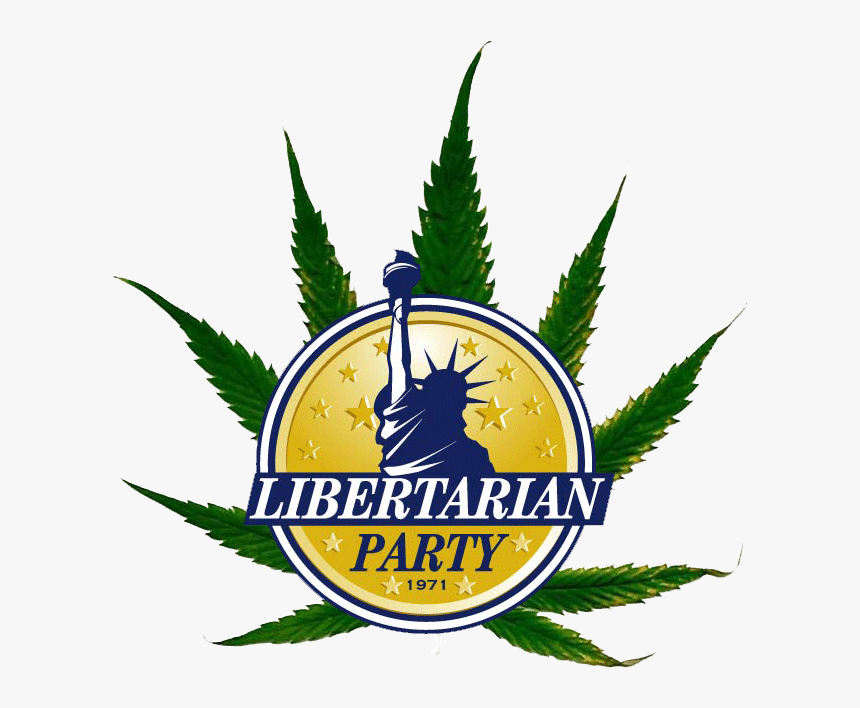 However, on the other hand, there are some good arguments against legalizing recreational marijuana. First, there’s no doubt that pot is a gateway drug that can lead to the use of harder and more deadly substances. The fact is, smoking pot greatly increases the chances that a person someday will try a much more dangerous drug.

Another thing about marijuana smoke is that it’s more harmful to lungs than cigarette smoke. Once it’s legalized, expect a spike in lung cancer and other serious health problems. Also, once pot is legalized, there surely will be an increase in DUI incidents, because another irrefutable fact is this: once legalized, many people who have never smoked pot — especially young people — will give it a try. After all, they’ll reason, the politicians have said it’s OK.

In my mind, the strongest argument against legalizing marijuana is simple: they don’t call it “dope” for nothing. Pot makes a person dopey. There’s a noticeable increase in foggy thinking, and a major decrease in ambition, initiative, and drive. The last I checked, it doesn’t seem our society currently has a shortage of people who are unmotivated and lazy. Do we really want a whole new flock of folks who enjoy frying their brain cells? Because that’s exactly what happens with regular pot usage. 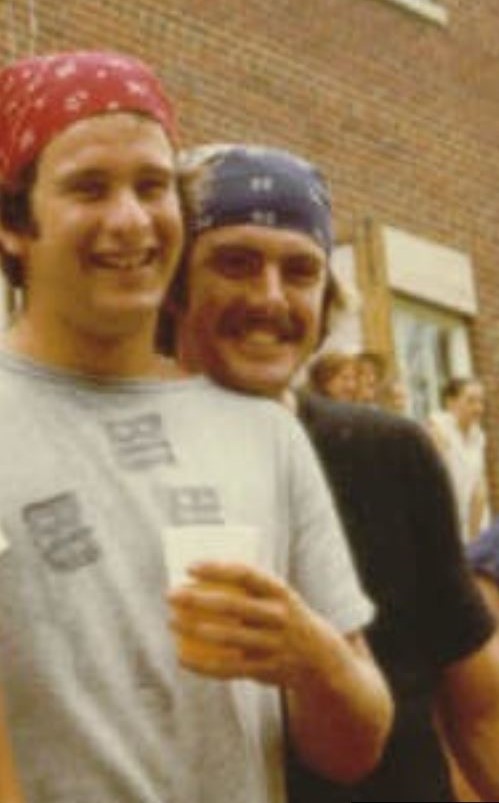 And for that particular claim, I didn’t need to research medical studies. All I had to do was think back and remember (hazily) what my life was like during college. I was as dopey as they come. And even though I finally quit all intoxicants by age 28 (except for Reese’s Peanut Butter Cups), it took a long time to recover, both emotionally and financially, from those “lost years.”

So, legalization seems inevitable at this point. A lot of people are thrilled, while others are angry. Personally, I’m just sad. It’s too bad so many people don’t realize you can be high on life without being a dope.
Posted by Bill Dunn at 1:09 PM