My smart phone has a weather app that comes in handy. It tells me the current conditions: temperature, humidity, wind speed, and cloud cover. It also shows the forecast, a colorful radar map, the sunrise & sunset times, and it does my laundry. (No, I’m kidding about the laundry thing. But if a software developer could make a phone app that does laundry, I definitely would be interested.) 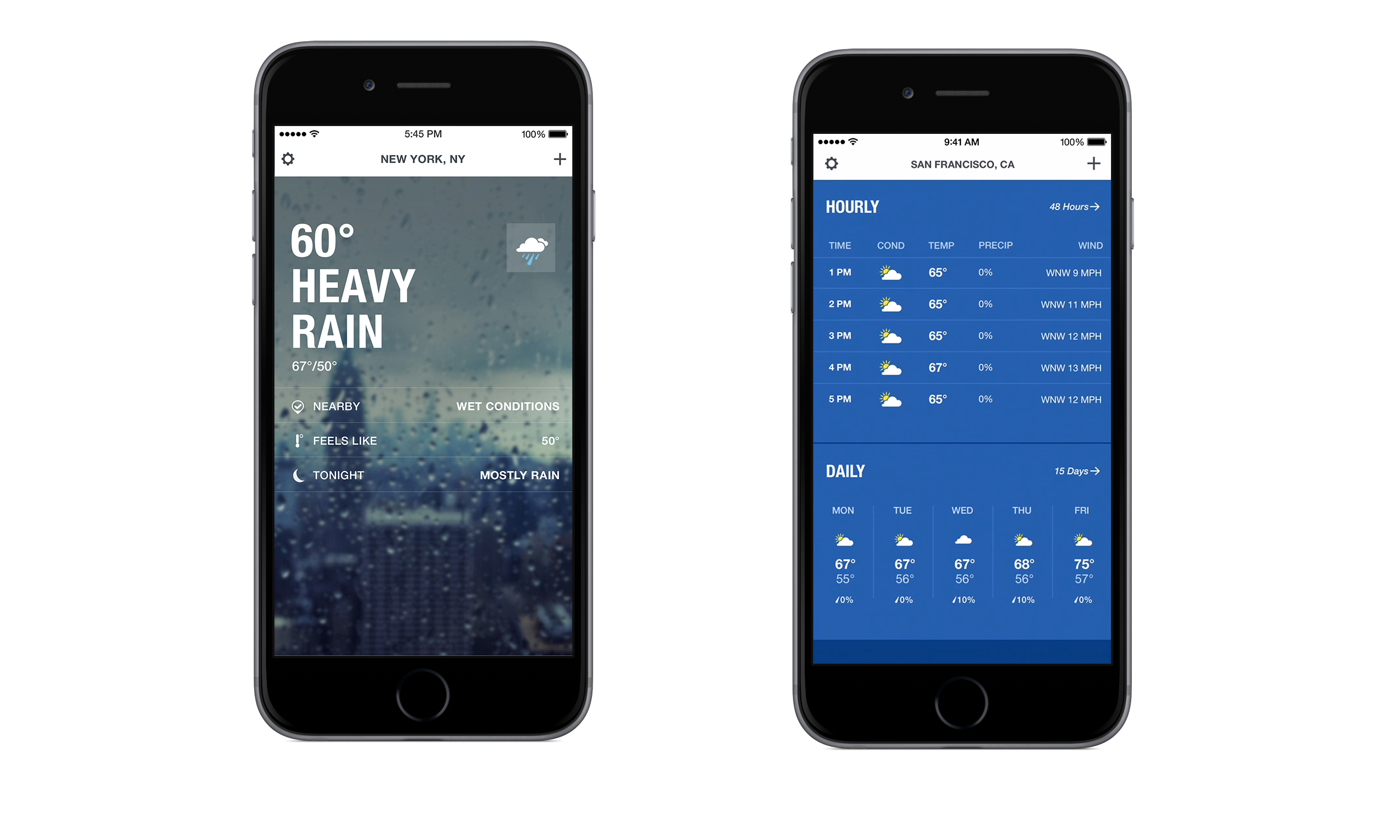 Not only does this app provide weather information for my location, I can type in any city or country and it instantly displays the weather for that place. Back on chilly days in January and February, I would type in Moscow, Russia, just to put things in perspective. Suddenly, the 17-degree temperature here in Connecticut didn’t seem so bad.

The phone app, however, does one thing that makes me roll my eyes. It offers a 15-day long-range forecast. Now, don’t get me wrong. I am very impressed with the technology used by weather forecasters nowadays. After all, I remember as a kid watching Charlie Bagley on Channel 3, and he would say something like, “Well, I just got off the phone with my brother-in-law in Scranton. He said it’s starting to snow there, so my forecast is that it’s going to snow here in about three hours.” Then he would shrug his shoulders and mutter, “Or just keep looking out your window.” 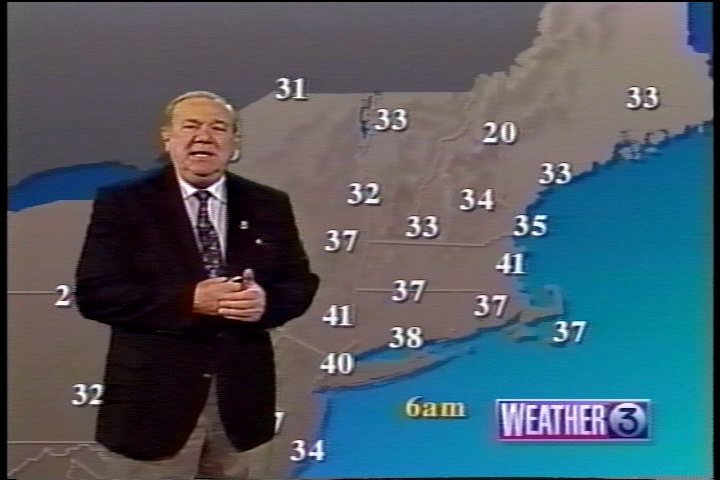 So, the plethora of meteorological technology available nowadays is amazing. (I just tried to speak that sentence clearly three different times, and didn’t come close even once.) With all the data from around the world, the instantaneous updates, and the interactive colorful radar maps, I’ve never been more informed regarding the weather.

But a 15-day long-range forecast? Really? That can’t possibly be accurate. I decided to test it out back in mid-March. I picked a random date near the end of the month, and then each day wrote down what the weather app predicted would happen on that date. Two weeks out, the app said it would be 55-degrees and partly cloudy. The next day the app made a revision: 58 degrees and partly sunny. (I’ve never understood the difference between partly cloudy and partly sunny. Aren’t both parts present, partly?)

Anyway, the third day I checked and the new forecast was 54-degrees and cloudy. The next day it said 51-degrees and showers. Each day the forecast for the particular date changed slightly, and over the course of two weeks it pretty much ran the gamut from nice and sunny to cold and rainy, and everything in between.

When it got to be two days away from the date I picked, the forecast settled in on upper 50s and occasional sun. When the date finally arrived, the high temperature in the afternoon was 57-degrees, and it was mostly cloudy with the sun peeking through at times. So, the forecast that was most accurate, not surprisingly, was the one a couple days in advance.

Despite all the fancy technology, it seems meteorologists have a good idea what will happen within a few days, but anything longer than that — especially 15 days! — is no different than closing your eyes and putting some chips on a random number at the roulette table at Foxwoods.

My phone app should show the forecast for only the next three days, and then for any days farther into the future, there should be a simple message: “How do I know? Call Scranton and ask Charlie Bagley’s brother-in-law.”

Instead of a ridiculous 15-day forecast, the weather app should work on developing a way to do my laundry. I’m not concerned what the weather will be in 15 days, but I am concerned that I have no clean socks today.
Posted by Bill Dunn at 6:32 AM