Learning Lessons from the Ol’ Man

Recently I was explaining something to a co-worker, and when we were done, he said, “Thanks. You would’ve made a good teacher.”

It’s funny he said that, because when I was in high school, I wanted to become a teacher. The idea of going into education was partly because I liked explaining things to people, and partly because my dad was a teacher. 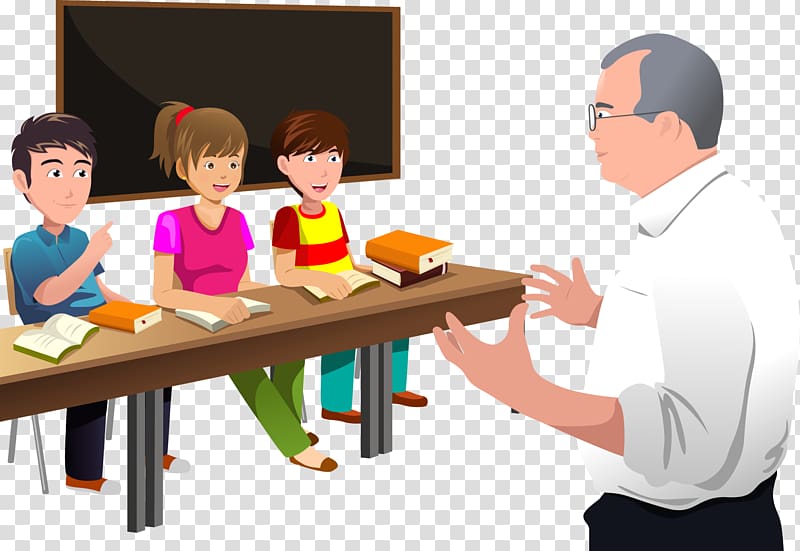 One day, when I was a junior in high school and starting to think about college, my dad pulled me aside and quietly said, “Son, you can be anything you want to be when you grow up, a doctor, a lawyer, an engineer. But keep this in mind: if you decide to become a teacher, I will wait until you’re sound asleep, tip-toe into your bedroom, and then hit you repeatedly in the head with a ball-peen hammer.” Then he gave me a Jack Nicholsonesque smile, which clearly said, “And I ain’t kidding.”

Well, I may be embellishing some of the details of that long ago conversation, but the general idea was clear. He was advising me in no uncertain terms to avoid the education profession.

Unfortunately, my dad experienced a perfect storm of bad luck in his teaching career. He began teaching in a city school in the late 1950s. But by the early ‘70s, the situation had changed drastically because most of the middle class families had moved to the suburbs. For the final decade of his career, my dad was never sure if his main job was to be a teacher, a social worker, a substance abuse counselor, a corrections officer, a professional wrestler, or a M*A*S*H unit medic. It all came to a head one day when one of his fellow teachers, who was also a good friend, was shot and killed by a student.

On top of all this, my dad taught during a time when seasoned school teachers got paid slightly less than the night shift manager at McDonald’s, which was better, I suppose, than new teachers, who made slightly less than the 17-year-old kid working the drive-thru window. For every hour he worked in the classroom, my dad worked two hours at various part-time jobs on nights and weekends, scrambling to support his wife and five kids. 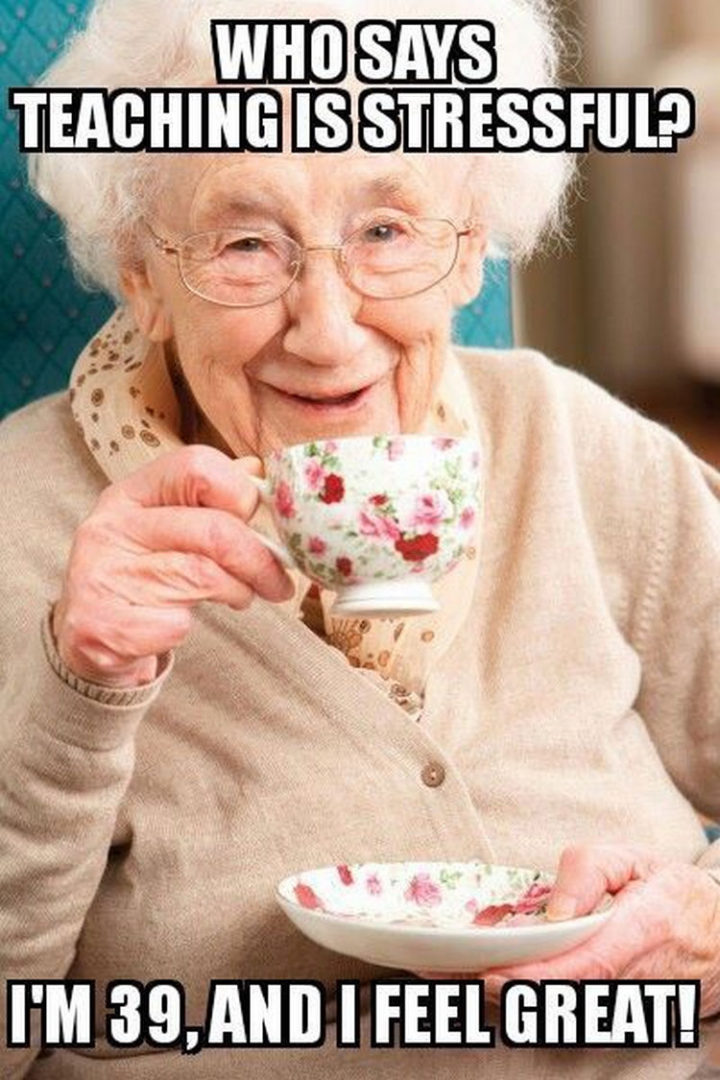 I’ll never forget the day I got my first real job after graduating from college. I was a 22-year-old knucklehead who didn’t know his sphincter from a saxaphone, but I was being hired as a production supervisor in a local manufacturing facility. Everyone in my family congratulated me, but my dad walked away sadly when he realized my starting salary was more than what he was making after a quarter-century of teaching, plus earning a couple of advanced degrees.

Anyway, when I mentioned to my co-worker that I had thought about becoming a teacher many, many years ago, he said, “Oh, if you had done that, you could be retired now with a guaranteed lifetime pension.”

Yeah, maybe. But I suspect if I had gone into teaching, they would’ve asked me to leave long before I qualified for a pension, since administrators are not too fond of teachers who blurt out sarcastic comments at annoying students. And let’s face it, 90-percent of all school-age human beings are annoying. I know I certainly was. 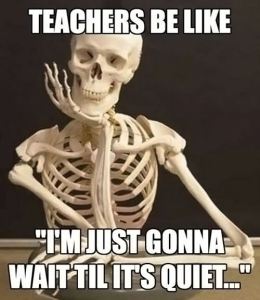 When I began this essay, I didn’t intend it to be an homage to the ol’ man. But as I recall how much my dad busted his butt to provide for his family, my respect for him grows. I wish he were still alive so I could tell him. And by the way, I was just kidding earlier. My dad didn’t even own a ball-peen hammer.